Second OK Globally After US 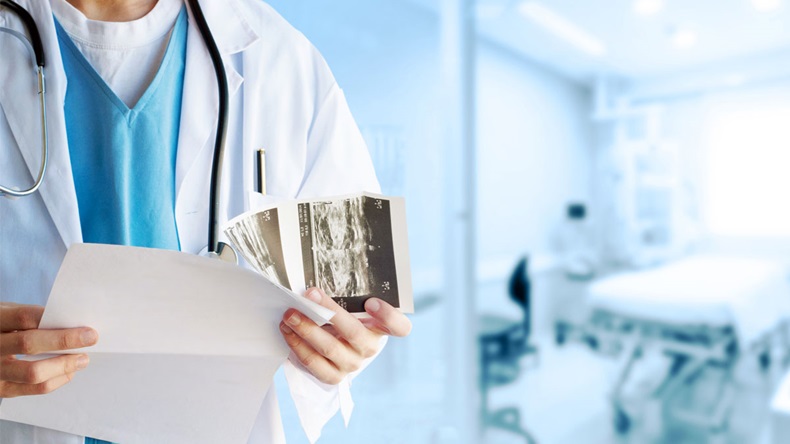 Daiichi Sankyo Co. Ltd.’s HER2-directed antibody drug conjugate (ADC) Enhertu (trastuzumab deruxtecan) has been approved in Japan, for the treatment of patients with HER2-positive unresectable or recurrent metastatic breast cancer after prior chemotherapy.

The second-line use is limited to patients who are refractory or intolerant to standard treatments for the disease.

The nod from the country’s ministry of health, labour and welfare comes after a September 2019 filing and follows the recent US accelerated approval for the same indication, marking another step in the company’s strategic pivot into oncology as it reduces reliance on its older genericized cardiovascular portfolio. The drug still requires reimbursement price listing before it can be launched in Japan, but this should come in the next few months.

Enhertu (known as fam-trastuzumab deruxtecan-nxki in the US), is Daiichi’s lead oncology ADC developed using a proprietary platform, and comprises a HER2-targeting monoclonal antibody plus a topoisomerase I inhibitor payload joined by a tetrapeptide-based linker.

It was licensed to AstraZeneca PLC in March 2019 in a huge $6.9bn deal for joint development and commercialization worldwide, except in Japan where Daiichi retains exclusive rights.

AstraZeneca is paying $1.35bn upfront for global rights to a flagship Daiichi Sankyo oncology asset, in a deal potentially worth up to $6.9bn set to give a huge boost to the Japanese firm's ambitions in the sector.

The new Japan approval is based on the open-label, international Phase II DESTINY-Breast01 trial, which looked at 5.4 mg/kg monotherapy in 184 female patients (including 30 Japanese women) with HER2-positive unresectable and/or metastatic breast cancer previously treated with ado-trastuzumab emtansine (T-DM1; Roche’s Kadcyla).

The Japanese approval has however come along with a warning for interstitial lung disease (ILD), akin to that in the US, where Enhertu also has an embryo-fetal toxicity warning. The guidance in Japan is to use the drug in close collaboration with a respiratory disease expert and for close observation during therapy with regular peripheral artery oxygen saturation (SpO2) tests, chest X-ray scans and chest CT scans.

Prior to initiation of therapy, a chest CT scan and patient interview should be conducted to confirm the absence of any co-morbidity or ILD medical history.

The overall incidence of ILD in DESTINY-Breast01 was 8.2% and this occurred in 23% of Japanese patients, but with no Grade 3 or above events or ILD-related deaths. AstraZeneca has said that it sees the ILD issue as manageable in medical practice, including through steroid use where necessary.

The Japanese approval was also the third to be granted under a conditional early approval system, which requires authorization holders to conduct comprehensive post-marketing surveillance, including the gathering of real-world evidence, and to ensure proper use by medical institutions.

Enhertu received its first approval globally in the US last December, four months earlier than the action date, after an accelerated review for use in adult patients with unresectable or metastatic HER2-positive breast cancer who have received two or more prior anti-HER2-based regimens in the metastatic setting.

As Daiichi's lead ADC, the company has high hopes for the therapy, which it and AstraZeneca see as having broad potential across a wide range of settings.

Already underway is a comparative Phase III trial versus Kadcyla in breast cancer and a Phase III study in low HER2 expression breast cancer, while Phase II programs in various gastric and colorectal indications, and for metastatic, non-squamous HER2-overexpressing or HER2-mutated non-small cell lung cancer, are ongoing.

HER-2 is also expressed in many other tumor types including ovarian and gall bladder and this wide potential has led some analysts to predict peak global sales of more than $2bn, led by use in breast cancer, where HER2-positive disease accounts for around 20% of the total.

Daiichi Sankyo also has multiple other ADCs in development and has said it is aiming to build its oncology sales to JPY500bn ($4.5bn) in fiscal 2025, supported by the planned roll-out of seven new molecular entities in the sector.

Moment Of Truth For Daiichi/AstraZeneca’s Enhertu In EU

Leqvio Launch Will Be Fundamental To Success Of New Novartis