The antibody-drug conjugate was approved by the US FDA for the treatment of FRα-positive, platinum-resistant epithelial ovarian cancer.

The future looks rosy after a slow start for antibody-drug conjugates. But what are the best tactics to capture a slice of the growing opportunity?

IMMUNOGEN RAISES $ 5 MIL. IN VENTURE CAPITAL FUNDING FOR DEVELOPMENT of its first product, Anti-B4-bR, an anticancer drug, the Cambridge, MA-based company announced in a May 5 press release. The company said that it "will use the proceeds to fund human clinical trials, beginning in the third quarter of 1988," and hopes "to become an independent and profitable therapeutics company by the early 1990's." Our objective is to maximize therapeutic impact while minimizing the side effects which occur when drugs react with normal, healthy cells," said ImmunoGen's president and CEO, Mitchel Sayare, who was VP for development at Xenogen until 1985. The primary ImmunoGen technology, the release explains, is the use of "immunoconjugates", which are powerful anticancer drugs, produced by "linking potent toxins, drugs or biologicals to cancer-seeking antibodies." The immunoconjugates act as target agents to specific disease sites in the body. The therapeutic use of these drugs would be to kill cancer cells while leaving normal cells unharmed. The company hopes to "replace conventional chemotherapeutics" and "reduce the incidence and severity of side effects" associated with chemotherapy with the new technology. ImmunoGen currently licenses four patents for acid-labile and photo-labile linkers (conjugates), developed under a licensing agreement with the Dana-Farber Cancer Institute. The agreement provides the company with "broad access to one of the most extensive monoclonal antibody libraries in the world." The company has seven patent applications for "proprietary toxins" and "directed immunotherapy methods." ImmunoGen's early product development, focusing on Acute Myelogenous Leukemia (AML), was conducted at the Dana-Farber Cancer Institute. Since then, ImmunoGen has built new facilities in Cambridge, Mass. and has entered into an agreement with E. Merck of West Germany, "for exclusive worldwide marketing rights to ImmunoGen's lung cancer product." Founded in 1981, to "develop and commercialize monoclonal-based therapeutics," ImmunoGen is a privately-held company whose investors include Harvard Management Co., Montgomery Medical Ventures, and TA Associates. In September 1987, ImmunoGen hired James Taylor, former chief regulatory officer at Carter-Wallace, to promote a working liaison with the Center of Biologies at the FDA. 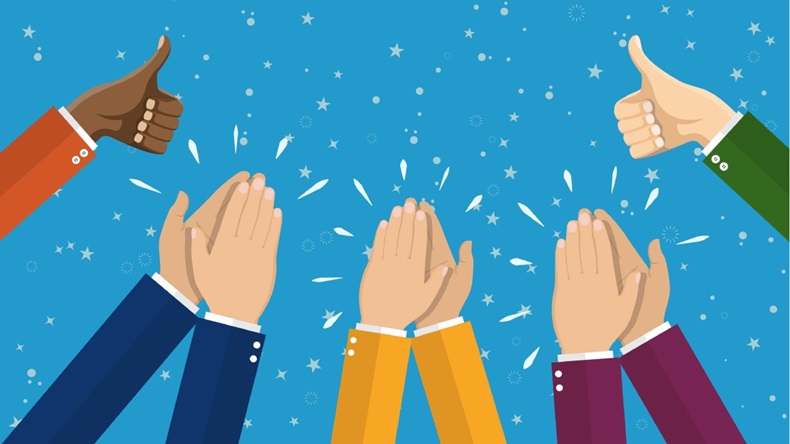