Ausbiotech's CEO and the Australian government’s Senior Trade and Investment Commissioner in South Korea talk to Scrip on the sidelines of the Bio Korea 2022 meeting about what makes Australia an attractive clinical trial destination for Korean and other foreign pharma firms, as well as about collaborations and other opportunities between the two countries. 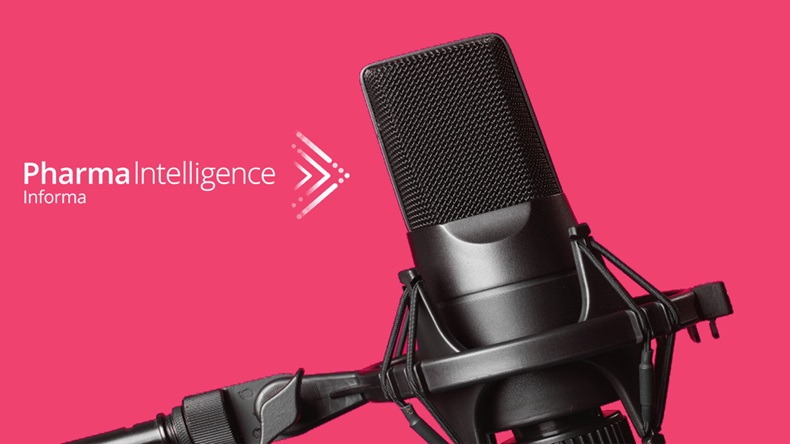 Australia is becoming a clinical trial hot spot for South Korean biotech and pharma firms, with companies such as PharmAbcine, Inc., KoBioLabs, Inc. and Daewoong Pharmaceutical Company Ltd. increasingly opting to conduct studies in the country in recent years as part of their international development programs.

Others including Celltrion, Inc., Yuhan Corporation and Tium Bio have set up operations or reached partnerships in Australia in an effort to benefit from the various tax and other incentives the country provides.

Lorraine Chiroiu, the CEO of AusBiotech, Australia's biotechnology industry association, and the Senior Trade and Investment Commissioner at the Australia Embassy in South Korea, Julie Quinn, sat down for quick chats with Scrip at the recent Bio Korea 2022 meeting in Seoul to talk about why foreign firms, including Korean companies, are so keen to conduct clinical trials in the country, what advantages Australia has versus other countries in the region, and what other opportunities are in store with South Korea.

For many decades, Australia has had a good reputation for its clinical investigators, hospitals and medical research. But more recently, a continued favorable regulatory environment, rapid clinical trial approval system and generous R&D tax incentives have been other attractions. Having a multicultural population and being able to provide data recognized by the world’s leading regulators also make it a strong location, the CEO said.

“About 10 years ago, we were lucky enough to have our federal government implement a research and development tax incentive that has a refundable component for some companies. If you're eligible, you can get 43.5% of your expenditure refunded as a case refund. And that makes it a very attractive place to do clinical trials,” Chiroiu said.

The R&D tax break is a really big incentive for Korean companies, particularly smaller firms, to conduct clinical trials in Australia, noted Commissioner Quinn. Other incentives are also available to companies that want to come to the country to set up offices or partner with Australian entities.

“Australia is a good place to conduct your early-stage research and clinical trials, especially for companies who want to go to the US or Europe. They can come to Australia before they go to the US in that environment and then do their work there and then take the big step into the US,” Quinn said.

“Early-stage clinical trials can be conducted much faster in Australia than in the US or in other countries. And I think the regulatory environment is strong but it’s not onerous.”

Listen to the full mini interviews below to hear what more on what Quinn and Chiroiu have to say.

Interview with Lorraine Chiroiu of AusBiotech

00:17 Why Korean firms choose Australia as a trial site

06:56 Partnerships between Korean and Australian companies

08:32 Collaborations between the two countries

15:50 Why Australia developed a niche for early-stage trials

This and all our other podcasts are available on the Informa Pharma Intelligence channel on Apple Podcasts, Google Podcasts, SoundCloud, TuneIn and Spotify Podcasts, and via smart speakers if one of these platforms has been set up as your default podcast provider.