Vertex expresses surprise at the US FDA’s call for a halt, as it reveals an exciting milestone reached - the first trial participant now producing their own insulin. 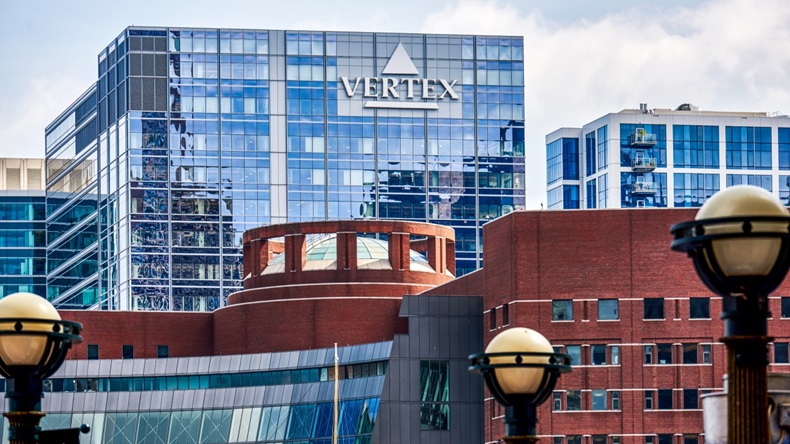 A study of Vertex’s potentially ground-breaking cell therapy VX-880 for type 1 diabetes has been put on hold by the US Food and Drug Administration, catching the company by surprise, as it unveiled what it called 'landmark' efficacy data.

Vertex’s stem cell-derived therapy replaces the islet cells missing in people with the condition, with the hope of providing a cure for type 1 diabetes by restoring insulin production and freeing patients from dependence on daily injections.

The FDA has demanded the Phase I/II study be put on hold after a third patient was dosed, after telling the company there was “insufficient information to support dose escalation with the product.”

The company has expressed its surprise at the move, and has reiterated its belief that VX-880 has shown a strong early safety and efficacy profile. It believes the cell therapy is on track to be “transformative” – and was able to reveal that the first trial participant was now free from insulin injections.

The first patient dosed in the study had now achieved complete independence from insulin injections 270 days after receiving the single infusion of cells.

This builds on the first positive early results released in October, which showed that this patient had decreased his insulin dependence by 91% after 90 days, with no serious adverse events linked to the therapy.

The patient’s HbA1c blood glucose had been 8.2% at the start of the trial, but nine months after treatment this stood at 5.2%, well within the normal healthy range.

Also measured was fasting C-peptide, a marker for endogenous insulin production, which had been undetectable at baseline, but was now at 280pmol/L.

A second patient dosed has also shown similar encouraging responses, including requiring a lower dose of injected insulin up to and including day 150.

The promising early data come despite the fact that this Part A of the study involves administering only half the target dose of cells to the first two participants, while the third patient was the first to be given the full dose in Part B of the study.

The company noted that the trial had proceeded to Part B in accordance with the study protocol, and after the Independent Data Monitoring Committee reviewed the safety and efficacy data from the first two patients in Part A, and had recommended moving ahead to the full target dose of VX-880. Vertex said this first patient to receive the full target dose has achieved the day 29 follow-up milestone.

The downside of VX-880 is that it requires chronic immunosuppressive therapy to protect the islet cells from immune rejection. This raises the risk of infection, but Vertex said the trial so far has seen no serious adverse events (SAEs) considered related to VX-880, and the majority of adverse events (AEs) were mild or moderate in all patients treated to date.

The company is developing two next-generation approaches to overcome the need for immunosuppression. The first involves the same stem cell-derived islets being encapsulated in an immunoprotective device that will be surgically implanted. The second program involves cells modified to produce hypoimmune stem cell-derived islets. IND-enabling studies for the first of these programs is underway, and Vertex expects to submit an IND in the second half of this year.

Carmen Bozic, executive vice president, chief medical officer at Vertex, said that given the encouraging safety and efficacy data from the first two patients in Part A, and all-clear from the independent trial committee, the company was “surprised” by the regulator’s clinical hold. 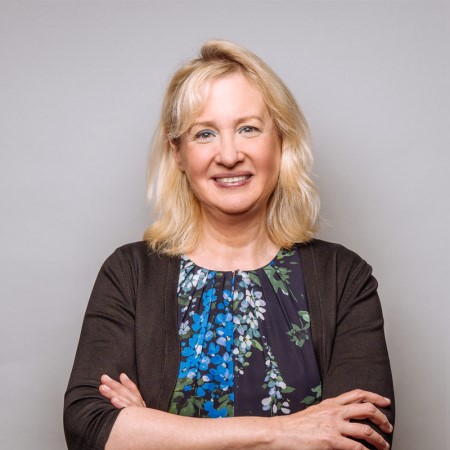 “The results from the first two patients treated with half the target dose establish proof-of-concept by demonstrating that VX-880 can restore glucose-regulated insulin production and improve glycemic control,” said Bozic. “Indeed, achievement of insulin independence by the first patient is a landmark milestone.”

She added: “The totality of the safety and efficacy data for all three patients dosed to date gives us high confidence in our benefit-risk assessment of VX-880 and its potentially transformative profile,” and said Vertex would work with the FDA to address any questions so that the trial could resume as soon as possible. The clinical hold halts dosing at US sites, but the study continues at one site in Montreal, Canada.

Analysts have responded calmly to the news, against a background of a newly cautious trend at the FDA, which has issued a spate of clinical trial holds in recent months.

Analysts said Vertex had informed them that the FDA has 30 days to provide a list of questions regarding the clinical hold.

Debjit Chattopadhyay at Guggenheim commented in a same day note: “Assuming there are no additional issues that either the company or we are unaware off, we view this as hiccup and expect a favorable resolution in 3Q22.”

Vertex is also due to present additional data at a scientific conference, most likely the American Diabetes Association in June.

News of the clinical hold nevertheless saw the company’s share price dip by nearly 5% when the news broke, ending a long rise so far in 2022. That is based on optimism on continued growth from the company’s blockbuster cystic fibrosis franchise plus its pipeline, which includes potential first-in-class pain drug candidate VX-548.  (Also see "Vertex Is The First To Get NaV1.8 To Proof Of Concept For Pain" - Scrip, 31 Mar, 2022.)

Vertex Is The First To Get NaV1.8 To Proof Of Concept For Pain