Global Rights And IP Are Key

While many of his peers elbowed each other to leap into oncology, James Xue decided to focus on rare diseases such as Hunter’s Syndrome. Now, 10 years after founding CANbridge, the CEO sat down for an audio interview with Scrip to offer his views on a flurry of key issues impacting orphan drug development in potentially the world's largest pharma market. 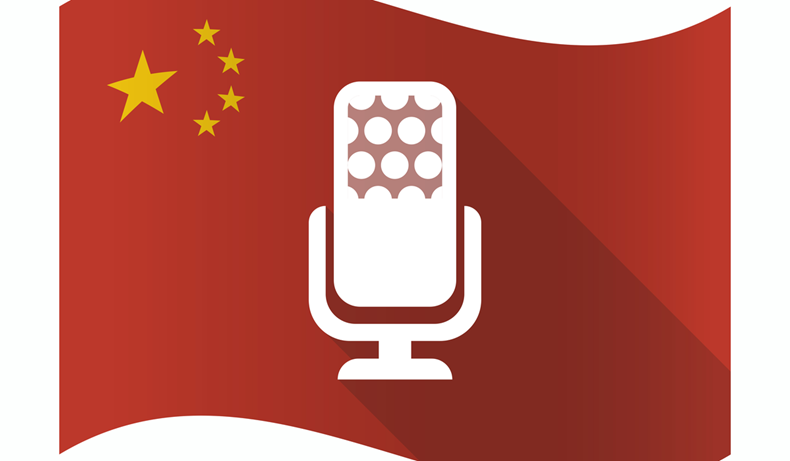 James Xue was an formerly executive with Genzyme in Boston and later became the China representative for the rare disease specialist before its acquisition by Sanofi.

He founded CANbridge Pharmaceuticals Inc. in 2012 and licensed the China rights from Puma Biotechnology, Inc. for the small molecule anticancer Nerlynx (neratinib). In February 2021, CANbridge said it was returning the exclusive rights in Greater China to the drug to Puma, which has now granted these to French drug developer Pierre Fabre.

In a wide-ranging discussion with Scrip, Xue touched on the drastic price-cutting in the China's latest rounds of reimbursement talks, examined the impact of US-China decoupling on cross-border deal-making and financing, explained the role of education and information sharing in orphan drug coverage, and offered takeaways from his over 20-year experience developing rare disease treatments in China. 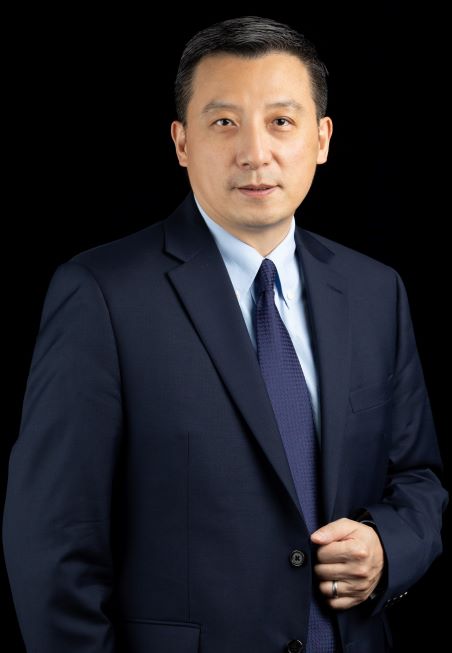 As the life sciences sector in China faces "innovation fatigue," amid many companies betting heavily on cancer and immuno-oncology treatments, rare diseases remains a largely untapped market. One major detrimental factor is the lack of a reimbursement mechanism. Orphan drugs, often costly, have to wait years for coverage, which may also come with a steep price cut.

This was underscored by Biogen, Inc.’s spinal muscular atrophy drug Spinraza (nusinersen), which was slashed by over 95% during the annual price negotiation round in late 2021. The so-called linghuicanjia ("soul-deep price-cutting") has many wondering if rare disease drug development remains a viable option worth betting on.

Nevertheless, a new crop of rare disease startups are spurring up interest in China, driven by regulatory reforms to accelerate access to life-saving treatments. These ventures hope to bank on in-licensing assets from Western companies and on novel cell and gene therapies to offer solutions to potentially the largest orphan drug market in the world.

Xue offered his views on a multitude of these and other topics in the interview, including the in-licensing model in China, National Reimbursement Drug List negotiations and next-generation gene therapy, as well as lessons learned from CANbridge’s 10-year journey in China.