During Q3, biopharma company fundraising reached $13.3bn, mostly from follow-on public offerings, which again made up the most of those dollars. Despite numerous deals valued at $100m+, M&A activity was the lowest of the year. Many of the biggest partnership deals were centered around the inflammation/immune area. 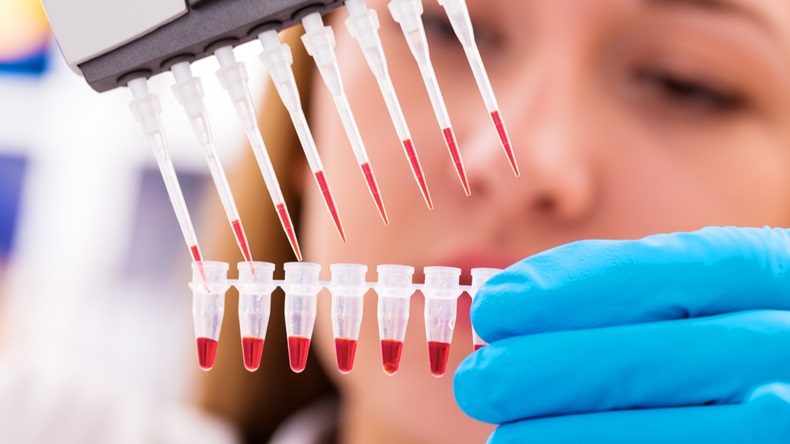