Only two drug developers launched offerings in April and the average 2018 IPO return was just 9% – half the first quarter average – at the end of last month. Unity's May 1 offering was the 17th biopharma IPO this year.

Finance Watch: Billions Of Dollars In Offerings Despite US Biopharma Stock Slump

The Suzhou-based drug developer brings in new cash as US venture deals take a holiday. Also, France's Genfit may go public in the US, Taiwan Liposome launches its IPO, and Bioblast's strategic review ends in a reverse merger.

IPO Update: August Had A Slow Start, But New US Filings Hint At Busy September

There were only two biopharma IPOs in the US during August, bringing the year's total to 47. But with eight new filings in August, launches in September could rival July's total of nine first-time offerings, especially since this average return on this year's IPOs remains in positive territory. 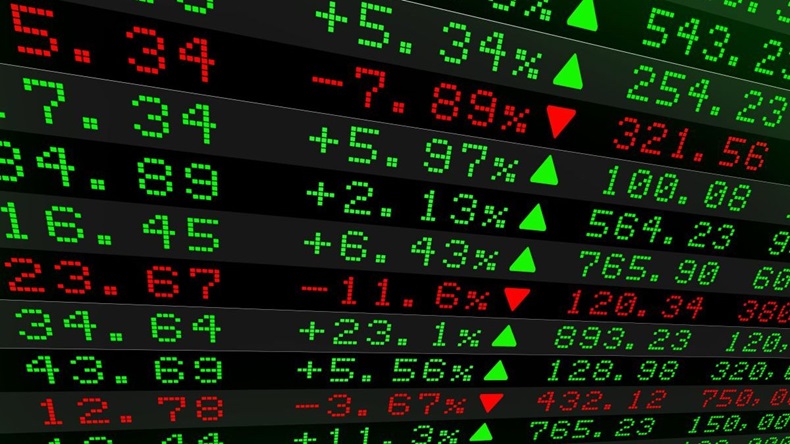