How 2018 Will Affect The Depression Market

Depression therapy has seen little advancement in the last decade but treatment-shifting events are imminent; growth in the depression market will come from sales of new drug classes, including those targeting the NMDA and opioid receptor pathways. 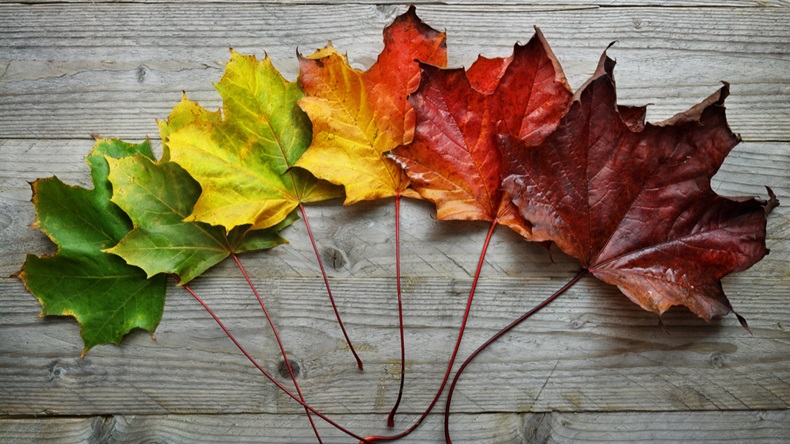 There are several catalysts expected to disrupt the depression market in 2018 including regulatory filings and approvals for potential blockbuster drugs, and key data read outs for therapies to treat postpartum depression (PPD) – a condition that currently has no specifically approved antidepressant treatment.

In the coming year, Johnson & Johnson and Sage Therapeutics Inc. will file their respective depression drugs with regulators in the US and Europe. J&J's esketamine is being developed for treatment-resistant major depressive disorder (MDD) and Sage Therapeutics' brexanolone is targeting a PPD indication. Both products are excepted to significantly transform the depression market.

J&J's esketamine is forecast to see sales of around $2.43bn in 2024 across the US and five major EU markets, with the US as its most prominent market (see slide four). The product is predicted to win US regulatory approval later this year.

Analysts are expecting J&J to file the drug in the coming months in treatment-resistant MDD. Esketamine has won two US FDA breakthrough therapy designations, the first granted in November 2013 for treatment-resistant depression and the second won in August 2016 for major depressive disorder with imminent risk for suicide.

Treatment-resistant depression is defined as a lack of clinically meaningful improvement after treatment with at least two different oral antidepressant treatments taken at adequate doses, at least one of which was taken during the patient's current major depressive episode. Treatment-resistant depression represents a big unmet need as existing therapies are completely ineffective in one third of patients and only partially effective in another third.

There are six Phase III trials ongoing for esketamine in depression. These include short-term placebo-controlled trials among patients already receiving background antidepressant therapy (TRANSFORM-1, -2, and -3), as well as longer-term safety and efficacy studies (SUSTAIN-1, -2, and -3). According to clinicaltrials.gov, TRANSFORM-2 and -3 completed in 2017, the first Phase III results for esketamine are expected in the first quarter of this year.

Will J&J TRANSFORM Esketamine Into A Viable Depression Treatment?

In early 2018 Johnson & Johnson is expecting to announce the first data from its long-awaited pivotal clinical trial program for esketamine in treatment-resistant depression; a successful result will open a lucrative commercial opportunity for J&J and give the wider depression market a new direction for growth.

In the same class as esketamine is Allergan PLC's rapastinel. Topline Phase III data for this product are expected a little later than J&J's product, slated for 2019. While these two drugs are expected to be approved in the same patient populations, they will not fight too competitively with each other because of the huge need for new treatment options in depression overall.

As well as the NMDA class, the next drug in the MDD pipeline to be approved could be the Alkermes PLC's ALKS 5461, which is a combination of the selective mu opioid full antagonist ALKS 33 and the partial mu agonist buprenorphine.

Sage Therapeutics has a pipeline of interesting therapies for depression and its most advance candidate, brexanolone, a GABA-A modulator, is expected to be submitted to the FDA in the first half of 2018 as a treatment for postpartum depression.

PPD effects 10 to 20% of women after childbirth in the US alone.

If approved, Sage's brexanolone would be the first product on the market specifically for PPD. Brexanolone was granted breakthrough therapy designation in the US in September 2016 for PPD – this was based on positive data from a Phase II trial in 21 patients with severe disease.

The product won a similar status in Europe in November 2016; priority Medicines, or PRIME designations, are granted by the European Medicines Agency to products that address unmet medical needs and display promising effects in early trials.

Brexanolone works through a new mechanism of action, as an allosteric modulator of both synaptic and extrasynaptic GABA receptors. One challenge for the drug when it comes to winning over regulators and then physicians is its route of administration. Brexanolone is dosed intravenously over 60 hours and therefore requires hospitalization.

However, clinical trial experience suggests the administration will not be an enormous challenge because of the severity of the illness. In Nov. 2017, SAGE reported positive data for brexanolone from two Phase III trials using the I.V. delivery.

However, Sage is ready to build on its PPD franchise and is already developing an oral option. Topline Phase IIa data for SAGE-217 in PPD will read out in the second quarter of 2018. These results will follow on from strong Phase II data for the product in MDD. ( (Also see "Sage's Oral GABA-A Modulator Shows 'Dramatic' Effect On Depression" - Scrip, 7 Dec, 2017.))

In Dec. 2017, when Phase II data in MDD were reported for SAGE-217, analysts at Biomedtracker noted that Sage "has already shown success in this novel class of GABA-A modulators with brexanolone, but SAGE-217 is even more important as a potential once-daily oral formulation."

And though SAGE-217 has not been tested head-to-head with SSRI therapies, the analysts said "it is not unreasonable to consider whether SAGE-217 could be targeted as a new front-line standard of care for MDD."

SAGE-217 is also in Phase II for the treatment of tremor symptoms in patients with Parkinson's disease and in Phase I for insomnia.

Thank you for reading this article. To improve the content and delivery of our products, we would love to speak with you about your role and content needs. Sign up here, and we will contact you to set up a 30-minute chat. As a gesture of appreciation, you can select one of 10 Pharma Intelligence special reports (valued up to $7,500) that we will send you FREE of charge.