Biopharma sector in Japan and Asia shocked by death of industry veteran and long-time Japan resident Bill Bishop and two family members in violent Christmas Day attack at their home in Saitama.

William Bishop Jr, a veteran of the pharma industry in Japan and Asia and most recently a Japan- and US-based independent consultant and author, was found dead at his Japanese home in Hanno, Saitama prefecture near Tokyo early on the morning of 25 December.

US citizen Bishop (69), known as Bill, was discovered along with his wife Izumi Morita (68) and their visiting elder daughter Sophianna Megumi Morita (32), an advertising executive in Tokyo, outside the residence with multiple blunt trauma injuries. A 40-year-old near neighbour, Jun Saito, was subsequently arrested after fleeing the scene and has since been sent to prosecutors on a murder charge and on suspicion of killing the three family members. 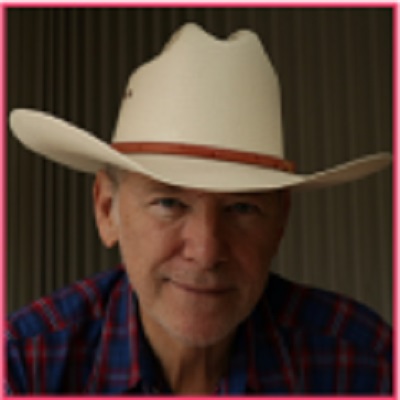 The suspect had been previously arrested several times after he was suspected of damaging a car at the residence and is also suspected of setting a fire that occurred at the house on the morning of the 25th. The motives for the earlier attacks and triple murder remain unclear at this time.

Local media reports state that Bishop and family had previously told police they had no idea why they were being victimized.

Born in South Dakota, Bishop was a long-time fixture on the pharma scene in Japan and lived and worked in the country and elsewhere in Asia for more than 40 years after receiving a BA from Sophia University in Tokyo and an MA from Temple University in Philadelphia.

Fluent in spoken and written Japanese, his industry positions in Japan included director of Corporate Affairs at the local subsidiaries of Eli Lilly and Company, Wyeth Pharmaceuticals and Becton, Dickinson and Company. He retired from BD in 2017.

Bishop set up a professional Tokyo-based consultancy, Bill Bishop & Associates, in 1990 which provided a broad range of services including public and government affairs/relations, communications, market access/development, advocacy and trade promotion and investment, with a focus on pharma, medical devices and diagnostics and regenerative medicine.

He was also active in the American Chamber of Commerce in Japan, where he served as chair of the Healthcare Committee, as a board member and lecturer at Temple University's Japan Campus and was a past chair at local industry networking group Pharma Delegates.

More recently, Bishop had turned his hand to writing, producing a series of novels in the Barton Family Saga set in the American West. In addition, he joined the judging panel for the global Scrip Awards several years ago and had since been bringing his extensive industry experience and knowledge to that event.

On a personal note, such a tragic event is all the more shocking and horrific when it involves someone you know. It was always a genuine pleasure talking with Bill, who was very amiable and ever ready to give his take on recent developments both inside and outside the industry, often with highly perceptive observations and a wry sense of humor.

He also had an admirable ongoing curiosity in wider global news, while his decades of experience in Asia made for a trove of fascinating stories and observations that I certainly could have listened to for hours.

Scrip and Citeline would like to extend our deepest sympathies to both families.