The Perils Of The Interim Review

Halfway through a race, adding more athletes, taking out some hurdles and extending the distance until the finish would be unsporting in track and field. But not in clinical trials. 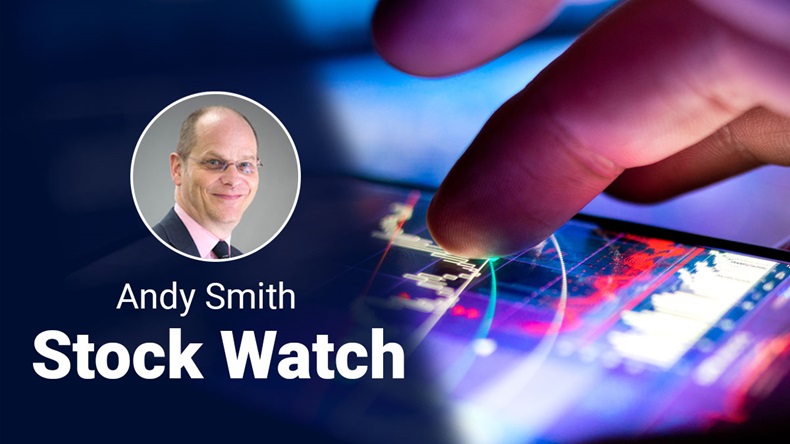 When I worked in one of the world’s biggest CROs, its strict data security and trial integrity policies were all part of the on-boarding process even for those of us working in the drug pricing and market access consultancy. These were echoed by the interactions I had with clinical operations, regulatory and statistical teams. However, a number of company announcements have made me wonder whether every drug sponsor is as stringent.

The Order Of Trial Reporting

There are legitimate mechanisms for in-progress trial monitoring that do not divert the usual flow of information from investigators to CRO and finally to the drug sponsor while maintaining clinical trial integrity. These are agreed in advance with regulators and included in the statistical analysis plan (SAP) because there will usually be a penalty for an interim look. In 2012, Sunesis Pharmaceuticals, Inc. announced an increase in study size by 225 to 675 patients in its Phase III VALOR study of Qinprezo (vosaroxin) for the treatment of acute myeloid leukemia (AML). This was at the recommendation of its independent drug safety and monitoring board (DSMB) after a single pre-planned interim review of the unblinded data. Sunesis “remained blinded and had no involvement in the interim data analysis, interpretation, or adaptive design.” While the sample size increase was not good news – because it implied that Qinprezo’s effect size was not as significant as Sunesis had expected when the study started in 2010 – at least the DSMB confirmed the safety of Qinprezo and Sunesis collected a $25m investment from Royalty Pharma plc.

Suspicions might, however, have been raised by the bloating of enrollment by 50% and Sunesis’s admission that the expansion of the study was designed to “maintain adequate statistical power over a broader range of survival outcomes.” Presumably these outcomes were less convincing than VALOR’s gold-standard primary endpoint of overall survival (OS) against placebo. The study expansion announcement included the expectation for the unblinding of the trial in the first half of 2014. However, the 2013 and subsequent study amendments included removing the secondary endpoints of all-cause mortality within 30 and 60 days and a potential extension of the study until 2017. In the event, Sunesis reported the failure of the VALOR study to achieve its primary endpoint in October 2014 after enrolling 711 patients, but its intention to file for approval based on the secondary endpoint of complete remission rate in certain subgroups. After failing to convince regulators on both sides of the Atlantic of the merit of its protocol shenanigans, Sunesis finally disappeared in a merger with Viracta Therapeutics, Inc. in February 2021.

In mid-November 2022 SELLAS Life Sciences Group, Inc.announced an update to the Phase III open-label REGAL clinical study of its lead product galinpepimut-S in AML. Like Sunesis’s VALOR study, the primary endpoint of REGAL is OS and Sellas’s review of the preliminary pooled and blinded data suggested a two-fold longer median OS than was anticipated in the original SAP. Like Sunesis, Sellas expected the duration of its study to be longer than initially predicted and made other changes that included increasing the enrollment by about 14% and increasing the number of events in the interim and final analyses. Sellas noted that the reason for the longer than expected OS duration was unknown but mentioned the potential for increased clinical benefit in the active arm (but not an improving standard of care in both arms) could be the reason. Investors were skeptical and the announcement was accompanied by a fall by more than 40% in Sellas’s stock price. Perhaps this was due to Sellas’s admission that its DSMB was only consulted on the study’s changes, and that the FDA was only notified, rather than them having agreed to them. Or possibly it was that a survival difference between arms might be obvious in an open-label study. In any event, investors would have been more receptive had the recommendations come from an independent DSMB with access to unblinded data.

There was another sponsor’s review and intervention in an ongoing clinical trial in September 2021 when Summit Therapeutics plc announced changes to the primary endpoint and revised the enrolment target of its Phase III Co-DIFy program for the narrow-spectrum antibiotic ridinilazole in the treatment of recurrent Clostridioides difficile infections (CDIs). Summit did not obtain the FDA’s agreement on its protocol changes. Three months later Summit announced the failure of ridinilazole in the primary endpoint of the Co-DIFy 2 study. While Summit’s clinical development lead was “excited to continue to learn more about ridinilazole’s potential merits for its treatment of CDI patients,” the halving of its stock price and the subsequent announcement in September 2022 that Summit “would seek partners for ridinilazole” implied little excitement from anyone else.  (Also see "Summit's Lead Antimicrobial Fails Pivotal Study, May Spark Therapeutic Shift" - Scrip, 22 Dec, 2021.)

Investors might welcome a study design that includes an interim analysis because on the positive side, it could result in an early halt of the study on efficacy and ethical grounds. The other positive aspect is that it can give a molecule an early pass on safety grounds – like Sunesis’s interim analysis. But the implication of a lower than hoped for efficacy such as that which then dogged Qinprezo all the way to its failure is also a downside risk of interim analyses. In a curt recent announcement, Mirati Therapeutics, Inc. released an update of its interim review of the Phase III SAPPHIRE study of its multi-kinase inhibitor sitravatinib in combination with Bristol Myers Squibb Company’s Opdivo (nivolumab) in later-line non-small cell lung patients. An interim look at SAPPHIRE was hoped to support approval but apparently did not and SAPPHIRE continues to its final analysis in mid-2023.

More opaquely, Aeglea BioTherapeutics, Inc. recently announced a delay to the release of the interim clinical data from its ongoing Phase I/II study of pegtarviliase in classical homocystinuria that was originally expected for the fourth quarter of 2022. Aeglea’s announcement followed the previous day’s appointment of a new CEO and its withdrawal from two end-of-year investor conferences. I would have been envious of any fly that had been on the wall when Aeglea’s new CEO arrived and reviewed the interim data, but the fall by 66% in Aeglea’s stock price on the day of its announcement was perhaps an indication of his reaction.

Companies should take note that the need for changes to in-progress clinical studies are not typically well-received by investors, while early reviews of data that were not included in the original SAP often bode ill for a drug’s future. Perhaps an obvious conclusion when such things happen is that without the oversight of an independent DSMB – who alone have access to the unblinded data – studies might continue when they should not.