From founding to the approval and commercial launch of its first innovative drug took Beijing-based biotech InnoCare just seven years. After a listing in Hong Kong, the firm is now heading to Shanghai after obtaining the green light for a second listing from the STAR board.

In this hour-long, sit-down interview with Scrip, InnoCare Pharma Ltd. co-founder and CEO Jasmine Cui discusses how the company leveraged timing, a lead asset and domestic regulatory reforms to its advantage to move from a startup to a clinical and commercial stage biotech in a short period of time.

In particular, regulatory changes initiated in 2017 and reimbursement for innovative new drugs, initiated in 2018 despite steep price reductions, are seen as contributing to the firm's relatively rapid development.

Throughout 2020, China’s drive to introduce more and newer drugs to the market did not slow but was rather accelerated by the COVID-19 pandemic. But can people afford them?

During the interview, Cui says sales of InnoCare's only commercial asset orelabrunitib - approved for chronic lymphoma leukemia and small lymphoma leukemia - have been strong due to inclusion in China's national reimbursement list.

In the first year of market launch in 2021, sales were CNY200m ($29m) and revenues for the first half of 2022 have already exceeded that figure, despite a comparatively small sales force of 250. 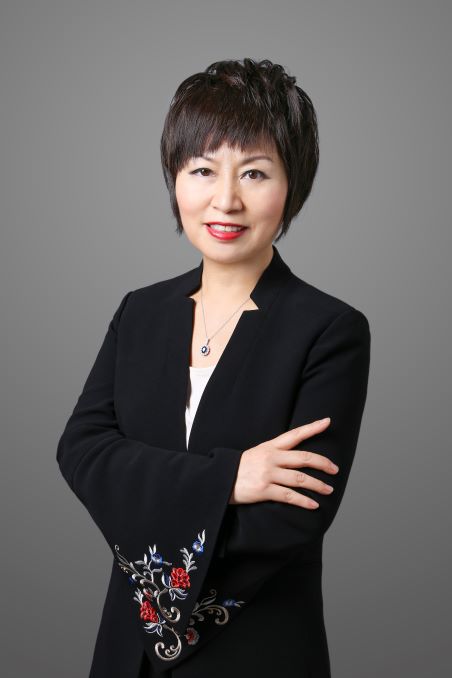 Listed in Hong Kong in 2020, the Beijing-based biotech views its planned listing in Shanghai as a homecoming. Rooted in China, the second listing will give it increased access to mainland investors, better communication with Chinese investors and expanded access to potential local partners.

Partnerships have become increasingly important as the company eyes expansion to more indications beyond hematologic malignancies, solid tumors and autoimmune conditions. It has signed an agreement with Biogen, Inc. to develop its BTK inhibitor orelabrunitib for multiple sclerosis and with Incyte Corporation for the US biotech’s tafasitamab for diffuse large B-cell lymphoma. (Also see "Asia Deal Watch: Incyte Inks Chinese Marketing Partnership With InnoCare For Monjuvi" - Scrip, 18 Aug, 2021.)

However, more than two years since the COVID-19 pandemic, there is emerging "innovation fatigue" among Chinese drug makers, which in the past have largely devoted the bulk of their R&D resources to hotly-pursued and well-established targets such as anti-PD-1 antibodies. Facing an unprecedented funding crunch, this fatigue, called “Neijuan” and “Tangping” in Chinese, has become prevalent in the sector.

Adding to this is a changing China, where compared to just several years ago, the cost of drug development has soared substantially. Unlike in 2017, when cancer trial enrolment was completed on time, oncology drug developers are now racing each other to secure enough patients for their studies.

Cui said that, despite that, China remains "the place for drug innovation," advising that "you have to prepare well and understand the local needs, especially the patients' needs." On top of that, regulators at the Center for Drug Evaluation are “really open and listening now,” while Chinese physicians are also catching up with their overseas peers.

Rare diseases such as multiple sclerosis in particular still have a large unmet need in China, which still looms large in global drug development and remains "the place to be," Cui concluded.