Read-Outs To Look Out For At ESMO Cancer Congress 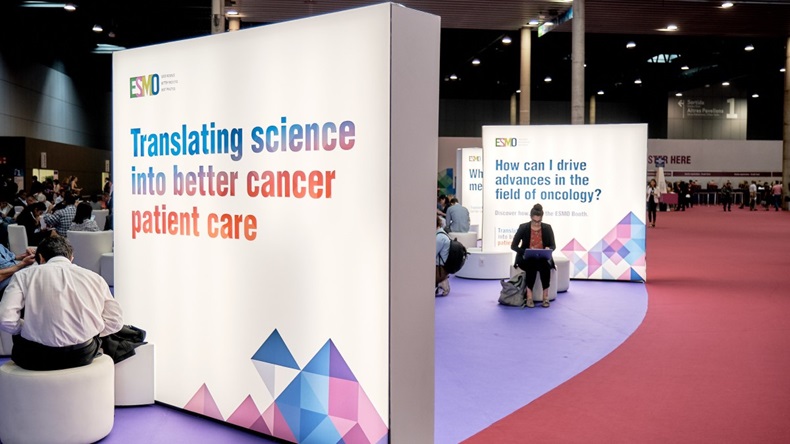 Source: ESMO The meeting in Paris will be the first time the congress has been held in-person since 2019.

The European Society for Medical Oncology (ESMO) congress returns on 9 September as an in-person event in Paris after two years of virtual meetings, with the customary flood of cancer research updates.

ESMO briefly posted online the titles of its late-breaking abstracts a few weeks ago before removing them again, but many companies have now released details of their presentations ahead of the regular abstracts being published on 5 September, with late-breakers unveiled just a day before the congress gets underway.

Here are some of the key themes and readouts to watch out for at the meeting.

One of the clearest trends in oncology currently is the rise of antibody drug conjugates (ADCs). This was illustrated by the practice-changing data from Daiichi Sankyo AstraZeneca’s Enhertu (trastuzumab deruxtecan) in its DESTINY-BREAST04 study presented at the American Society of Clinical Oncology congress in June.

This showed the drug was successful in newly-recognized ‘HER2-low’ breast cancer patients, whom it had previously been assumed would not benefit from HER2 targeting drugs.  (Also see "ASCO: AstraZeneca's Enhertu Is Poised To Change The Breast Cancer Paradigm" - Scrip, 5 Jun, 2022.)

Median OS was 23.9 months in the Enhertu study compared with 17.5 months for those on chemotherapy; Gilead’s results will be closely watched to see how closely its patient cohort and OS results compare.

Gilead claims the treatment significantly improves survival and has already filed with the US Food and Drug Administration , but ESMO will give investors the first chance to size up how strong a challenge Trodelvy can mount to Enhertu in this category.

Another keenly awaited presentation will be Seagen/Astellas and Merck & Co's EV-103 cohort K of the ADC Padcev (enfortumab vedotin) alone or in combination with the PD-1 blockbuster Keytruda (pembrolizumab).

The study investigated the regimens as a first line therapy for unresectable locally advanced or metastatic urothelial cancer patients who are ineligible to receive cisplatin-based chemotherapy.

The partners have already announced topline success in July, but full OS data will give a clearer picture of its potential and could open up a route to an accelerated approval. Perhaps most intriguingly, the results may also play a role in the ongoing proposed acquisition of Seagen by Merck,which are reportedly currently stalled on price negotiations.

Meantime, AstraZeneca and Daiichi Sankyo will also be presenting new data on Enhertu, hoping to consolidate their coming dominance in breast cancer with new data in gastric and lung tumors, having recently secured US approval in the latter.  (Also see "Daiichi Sankyo/AstraZeneca Get Two Lucky Breaks For Enhertu" - Scrip, 12 Aug, 2022.)

That rare slip-up from Keytruda will give the other companies hope, and AstraZeneca’s PD-L1/CTLA-4 combination of Imfinzi (durvalumab) and tremelimumab is under FDA priority review in the same indication, with a decision expected before year end.

Presentations of major trials which have failed are frequently among the big talking points at congresses, and ESMO this year has several.

These include the oral selective estrogen receptor degrader (SERD) class, where Sanofi will be presenting data from the failed Phase II AMEERA-3 study of amcenestrant in HR+/HER2- breast cancer. While Roche’s girodestrant also flopped in a similar study, Menarini and Radius Health will be presenting the Phase III success for their contender, elacestrant, which is now filed and has an FDA decision date of 17 February 2023.

The major oncology congresses often give smaller companies an opportunity to shine and there are a number of likely candidates at ESMO this year.

First among these is SpringWorks Therapeutics’ Phase III DeFi trial of nirogacestat, which will give investors a view of the drug’s potential as a monotherapy against aggressive soft tissue desmoid tumors. 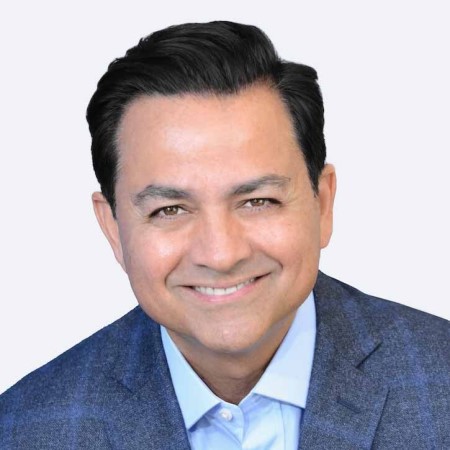 The company, led by CEO Saqib Islam, announced topline success against its primary endpoint of progression free survival back in May but will present full data at the congress. That comes ahead of a filing planned before year end, for what would be the company’s first approved therapy.

The oral gamma secretase inhibitor drug is also being studied in combination with no fewer than eight rival BCMA-targeting myeloma agents, thus its standalone success may lift expectations for those studies as well.

Another pre-market company that may be given a late breaker slot is Relay Therapeutics. It will be presenting interim data from the Phase I/II REFOCUS trial for RLY-4008, an oral small molecule inhibitor of FGFR2, a receptor tyrosine kinase implicated in certain cancers. The trial investigated its use in FGFR2 fusion, FGFR inhibitor-naïve cholangiocarcinoma, a cancer of the bile duct.

The company has already said discussions with the FDA based on interim data from the study suggest it could support a filing, but analysts will be watching the full safety and efficacy readout closely.

Questions About Gantenerumab Failure Remain, But Roche Is Not Yet Finished With Alzheimer’s