French Biotech In Focus: While R&D at French biopharma firms in general reflects worldwide trends for oncology and neurology, rare diseases are coming more to the fore, backed by the country’s world-class academic institutions and US FDA recognition. 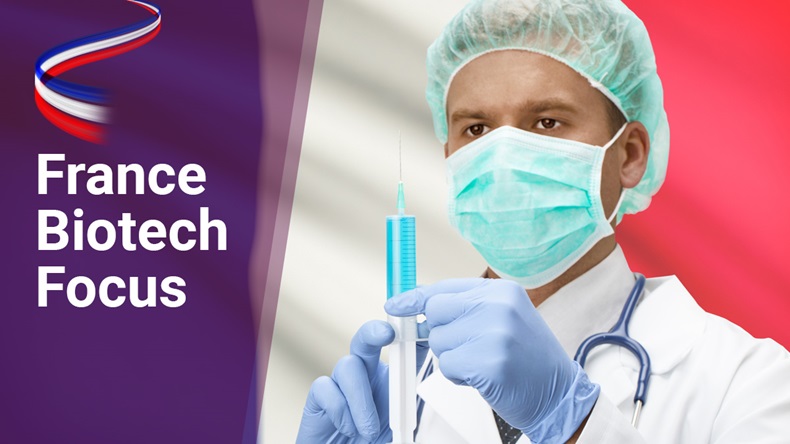 Rare diseases are becoming increasingly important to French biotech firms, as the sector matures with the help of a government push to improve the ecosystem in the country.

Orphan drug research could help carve a new niche for a country known mainly for its development of ophthalmology drugs and vaccines, suggests a new report on the sector.

Each year, the industry association France Biotech produces its Panorama France HealthTech report (supported by Bpifrance, EY and Euronext), drawn from a dedicated survey and publications by companies in the sector. This year’s report looked at information was collected in late 2021 from 427 companies, 180 of which were biotech firms (the rest were Medtech, diagnostics and eHealth companies).

France has a strong tradition of academic science, which is reflected in the origin of many of its biotech firms. Around two-thirds of a panel of 180 French biotech companies surveyed are spin-offs from public research, the survey found. “Academic research needs more entrepreneurial spirits and skills to efficiently transfer research from labs to start-ups,” Antoine Tesnière, director of PariSanté Campus, told Scrip at the France Biotech conference on 7 July held at the Paris-based digital health cluster. 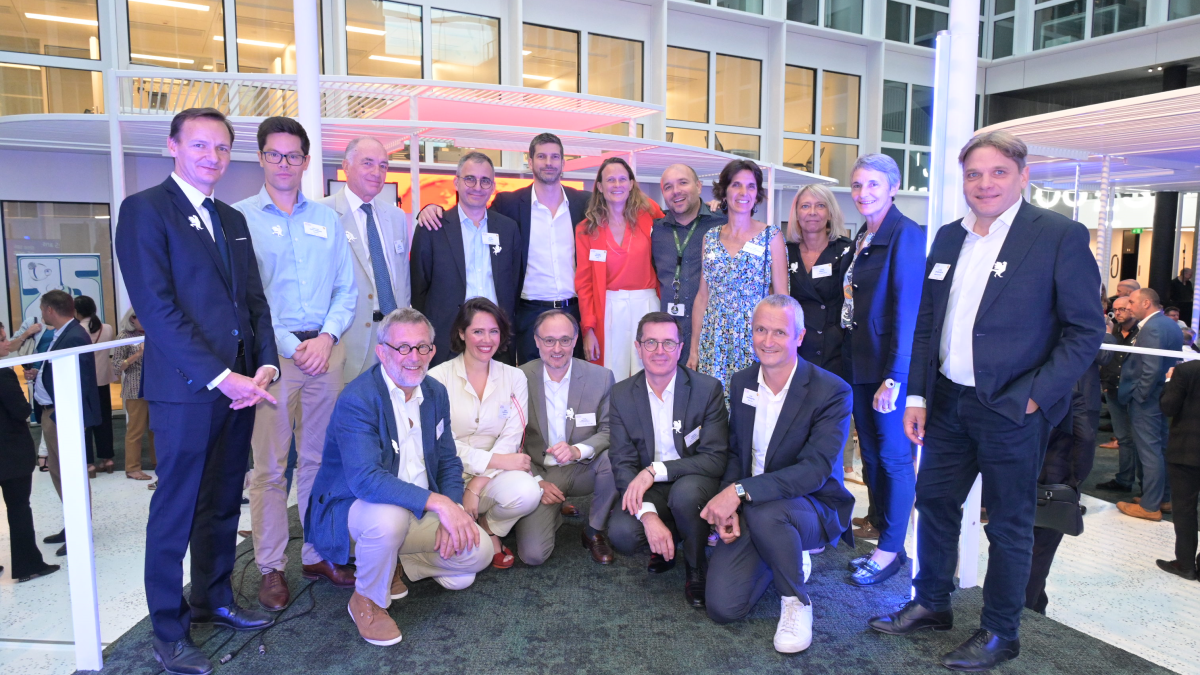 The Vice Presidents Of France Biotech

The French government has been working since 2017 to increase the country’s appeal to health industries having identified a decline (between 2005 and 2015, France's global share of medical product manufacturing halved), and last year, president Emmanuel Macron announced the 2030 Health Innovation Plan which is investing €7.5bn in support of the industry, particularly focused on biotherapies.

The latest survey showed some cause for optimism. The 180 companies included are together developing 414 products at phases ranging from proof-of-concept to marketing, and their R&D pipelines are growing and maturing, the survey found.

53% of the development programs at either proof-of-concept of preclinical development and just 10% of products on the market as of last year, although the proportion of assets at earlier stages is dropping each year as programs mature (see chart below).

The survey showed that, in line with global industry trends, much of French R&D overall is focused on oncology (25%), infectious diseases (13%) and the central nervous system (11%), with a move away from French firms’ marketed products, most of which have traditionally fallen under the ophthalmology, nutrition, sensory organs, metabolic and immunology categories, and especially vaccines.

The French industry is now building up a strong reputation in orphan diseases with a quarter of firms surveyed developing at least one rare disease drug. 16% of French biotech companies' products are granted orphan drug status. Here, the sector is helped by the Necker–Enfants Malades Hospital, based in Paris, which is a major referral center for rare diseases with more than 20% of patients coming from other provinces in France or abroad.

While rare diseases are limited in terms of potential market size, Tesnière said research into these diseases could provide keys for understanding important mechanisms such as cancer physiology or the CNS system, and added that the strong presence of French firms in this area reflected their broader focus on addressing major unmet medical needs. The top three areas for rare disease R&D are the central nervous system (22%), genetic disorders (20%) and oncology (14%) (see chart below).

The way for rare diseases in France was first paved by the major Sanofi, which has been active in orphan diseases for more than 40 years. Sanofi now has seven rare disease programs in the clinic. Two of these programs – the enzyme replacement therapy Nexviazyme (avalglucosidase alfa) for infantile onset Pompe disease and the glucosylceramide synthase inhibitor venglustat for GM2 gangliosidosis – are in Phase III development. Sales of Sanofi’s rare disease franchise, which includes Pompe disease drug Myozyme (alglucosidase alfa) and Fabry disease drug Fabrazyme (agalsidase beta), rose by 1.9% to €804m ($810m) in the first quarter.

However, Tesnière said French firms must adapt to a broader shift in healthcare from a curative to a preventative model. More than half the products in development or on the market are aimed at improving life expectancy and eradicating disease, but the preventative approach is gaining traction with 12% of surveyed firms developing innovations with this aim.

Executives On The Move: Allergy Therapeutics, Solid Biosciences and More