BD Exec: Early Deal Costs Down Due To Financial Conditions 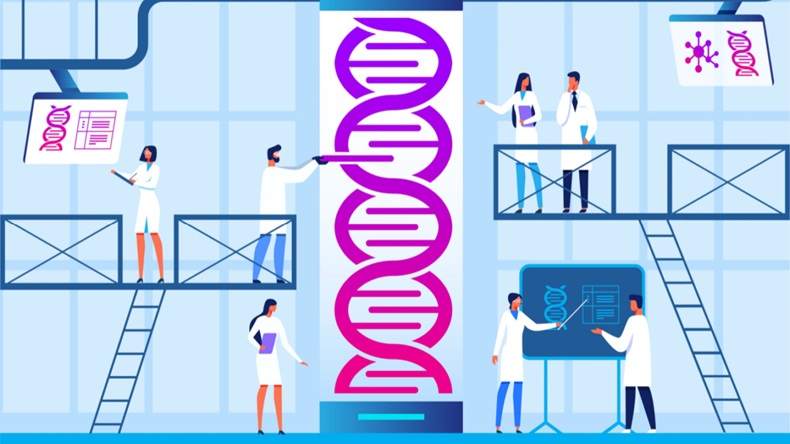 Barbara Lueckel, Roche Holding AG’s head of research technologies, said in an interview with Scrip that the primary change in dealmaking due to the ongoing turmoil in global financial markets is that upfront fees in transactions her team negotiates – long-term collaborations around biotechnology companies’ technology platforms – have come down from recent highs.

The financial market climate does not influence Roche’s approach to research technology partnering, she said, because the company’s scientific interests remain the same – tapping into a partner’s novel platform to solve a complex problem, like reaching difficult-to-drug targets. 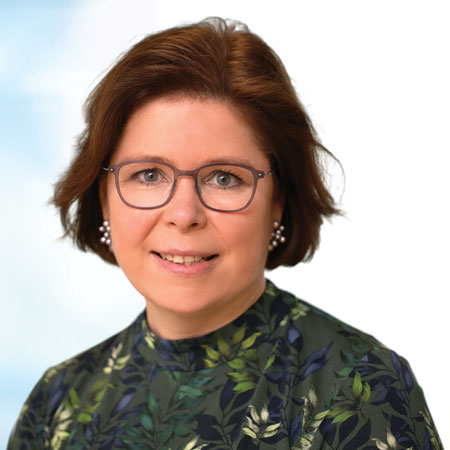 “Having said that, the current environment helps, I think, all of us on the buy side right now to keep the upfront, in particular, at a lower level,” Lueckel said. “And we would argue it is a more realistic level compared to the past few years where the valuations have become actually quite inflated.”

The real value in a long-term collaboration, she noted, comes from the drug candidates that emerge from combining a biotech partner’s innovative technology with financial, data or other resources within the Roche and Genentech, Inc. research and early development groups, respectively known as pRED and gRED. That is why platform deals generally start with a relatively modest upfront fee with payments later on as various milestones are achieved.

“We like to reward our partners when this is happening, as opposed to a high upfront,” Lueckel said. “So in this way, we feel the current market has had helpful corrections and upfronts can be a bit more in a realistic range. And I think we've seen this with the deals that have been announced.”

Roche’s thinking about platform technology partnerships has evolved during the past few years, but with science remaining at the center of the company’s research technology partnering efforts. Roche’s pRED and gRED units are looking for “generational technologies,” which Lueckel described as pioneering approaches that are in early stages of development but have unique potential to impact Roche’s portfolio of medicines in the future.

“Traditionally we asked more the question, ‘OK, here are interesting targets, how can we address them through a novel technology platform really starting more with a target?’ And we will continue to ask that question because we have too many, unfortunately, intractable targets,” she said. “But the evolution now is that we, through our partnerships, can also ask bigger questions, basically big scientific questions, [about] how to address complex challenges.”

One example is a partnership that Roche entered into in April 2020 with Arrakis Therapeutics, worth $190m up front plus potentially billions of dollars in milestone fees, attempts to address drug targets at the RNA level rather than the protein level. (Also see "Arrakis Inks First Partnership In RNA-Targeted Collaboration With Roche" - Scrip, 8 Apr, 2020.) The companies will attempt to develop small molecules that can selectively target RNA in order to prevent production of a disease-causing protein rather than trying to selectively inhibit the protein.

“We are testing this across all disease areas of interest in many targets,” Lueckel said.

Another big scientific question that Roche will attempt to address in its partnership with Recursion Pharmaceuticals, Inc., through an agreement announced at the end of last year, is whether it can use artificial intelligence to create cellular-level maps of human biology to identify new drugs targets for a range of neuroscience indications, including neurodevelopmental disorders, neuroinflammation and neurodegenerative diseases. The 10-year deal gave Recursion $150m up front and up to $300m per program in milestone fees for as many as 40 programs – or up to $12bn in total milestone payments. (Also see "Roche And Recursion’s AI Drug Discovery Pact To Focus On Neuroscience" - Scrip, 8 Dec, 2021.)

“The way that these transformational partnerships actually are different is not just by us now asking the question in a broader, more expansive way, but also changing how we collaborate,” Lueckel said, noting that these long-term agreements include a free flow of information from both partners. For instance, under the partnership with Recursion, Genentech supplied transcriptomic data to help build the cellular-level maps.

“We aim to find partners that think about it the same way, that are open and it becomes a true two-way street, so that in the end, we can really push the frontier of science together, and learn and grow together,” Lueckel said. “And that has made the recent years very exciting when it comes to finding novel platform technologies and finding that kind of scope.”

There are a few key items that are high on Roche’s drug discovery and development technologies list.

“A lot of it is about intractable targets and basically difficult-to-drug pathways,” Lueckel said. “We look for technologies that are actually cell-based, where things are really happening in a cellular context as opposed to an isolated protein and try to find technologies that have the ability to work as selectively as possible on targets of interest.”

In addition to machine learning and artificial intelligence opportunities, Roche also continues to explore partnerships in targeted degradation and in new modalities, like gene and cell therapies.

“In gene therapy, we are looking into capsids that are homing to tissues beyond the liver and novel, maybe less invasive than DNA editing, ways to modify and impact diseases, like RNA editing,” Lueckel said, pointing to a deal with Shape Therapeutics, Inc. Roche partnered with Shape in August 2021 in a deal worth potentially more than $3bn, including upfront and milestone payments, related to novel adeno-associated viral (AAV) vector for gene therapies. (Also see "Shape Scores Big Pharma Dollars In Roche Deal For AI-Driven AAV Technology" - Scrip, 24 Aug, 2021.)

The ability to get close to novel technologies and their creators is getting back to normal as the biopharma industry emerges from COVID-19 lockdowns and gathers at industry meetings, like the recent BIO International Convention in San Diego, where Scrip met with Lueckel.

“What I really appreciate, having been confined to Zoom over the past two years, is those interpersonal connections,” she said. “After all, when we speak about collaboration, we put the science at the center, but it's people interacting. So now, being able to visit companies to see how the teams will interact, because they will work together for a long time, it's so important, and I’m so glad we are at that stage.”