Many Barriers To Overcome

One of the best-attended sessions at the BIO meeting in San Diego saw psychedelics specialists weighing up the sector's chances of breaking taboos and getting to market. 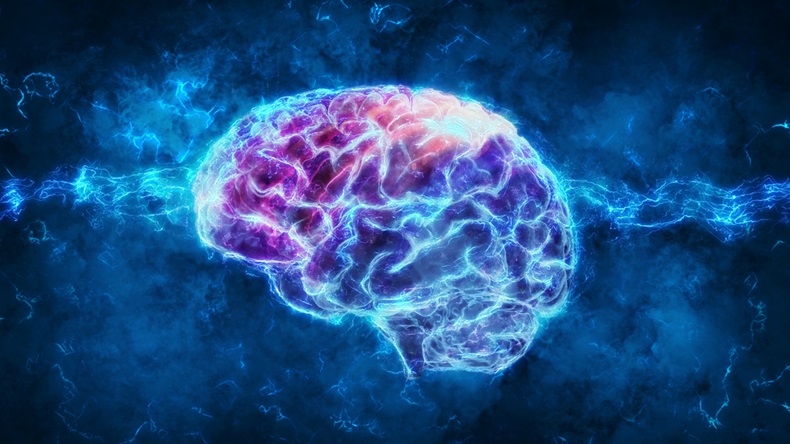 Pharmaceutical companies are steering clear of psychedelics at present but their potential to treat conditions with high unmet medical needs including depression, substance use and pain means that the big players are keeping a close eye on the space.

That was one of the key messages to come out of a panel at BIO International Convention in San Diego last week entitled Psychedelics: What Will It Take To Get Them to Market? Kurt Rasmussen, chief scientific officer at Delix Therapeutics, Inc., told a standing-room only session that big pharma was "sitting on the sidelines for now, letting us sort out the risk and all the barriers before it gets involved."

Those development, regulatory and commercial barriers around psychedelics are coming down slowly as the sector evolves from a stigmatized counterculture phenomenon into a scientifically robust industry. Increasing acceptance of psychedelic drugs as a promising avenue for the development of new treatments of mental health disorders and Rasmussen, formerly head of neuroscience research at Eli Lilly and Company, told Scrip that while "bringing some of [pharma's] resources to the problem would be wonderful, that's not going to happen until we sought out a lot of detail, because this could be a risky place for big pharma."

Frank Wiegand, who joined Beckley Psytech as chief medical officer at the end of 2021 after 20 years with Johnson & Johnson unit Janssen, echoed Rasmussen's view but insisted that "these compounds are too important clinically to not advance them, one way or the other." This may need a distinct business model where big pharma's commercial muscle may not be a requirement but as the sector matures, the major players will be keen to be involved, he said. (Also see "Beckley Psytech Takes On Rare Disease With Psychedelics" - Scrip, 12 May, 2022.)

"The pharmaceutical industry is very opportunistic," Wiegand argued, and as soon as it sees obstacles being overcome in areas such as intellectual property, a legal minefield given that natural psychedelics have been used for centuries, "I think they will jump on board or will be interested in at least staying very close to what's happening."

Cybin CEO: Big Pharma Can No Longer Sit On The Sidelines In Psychedelics

Podcast: Doug Drysdale, CEO of Cybin, tells Scrip about the controversial history of psychedelics and their potential role in addressing mental health disorders. The CEO also weighs in on consolidation in the psychedelic sector, which is currently dominated by biotech, and claims big pharma can no longer sit on the sidelines.

At the beginning of the year, Japan's Otsuka Pharmaceutical Co. Ltd. dipped its toe in the sector, inking a deal with Mindset Pharma, Inc., paying a $5m upfront to support development of its next-generation psychedelic medicines. The pact, made by Otsuka’s McQuade Centre for Strategic Research and Development, focuses on Canada-headquartered Mindset's programs which are based on psilocybin, the psychedelic ingredient in magic mushrooms.

Peter Silverstone, CEO of Zylorion Health, suggested that companies similar in size to Otsuka may be the pioneers in the pharma industry when it comes to psychedelics. "Initially, I think it will be small and mid-sized pharma and the very largest companies will be last, as it goes up the value chain. The bottom line is that the market is huge and growing fast."

There is a long way to go before commercialization becomes a pressing factor for most firms in the space but considerable progress is being made on the regulatory side. The Controlled Substances Act of 1970 in the US not only banned the use of many psychedelics but also put up barriers that brought research virtually to a halt but the picture is much brighter now and the US Food and Drug Administration has granted breakthrough therapy status to multiple psychedelic drugs.

Progress in the clinic was welcomed by the panellists but Wiegand, who was a key contributor to the development and subsequent approval of J&J's Spravato (esketamine), issued a cautionary regulatory tale about the drug which was approved by the FDA for treatment-resistant depression and major depressive disorder in 2019.

"UK patients have no access three years after approval and the same is true for Germany and France, although there's still negotiations going on," he stated.

BioMarin Rolls Up Sleeves To Prepare For Roctavian’s EU Debut