EureKING hopes to help develop and manufacture novel cell and gene therapies and live biotherapeutics, among other types of biologics, through a number of strategic acquisitions. 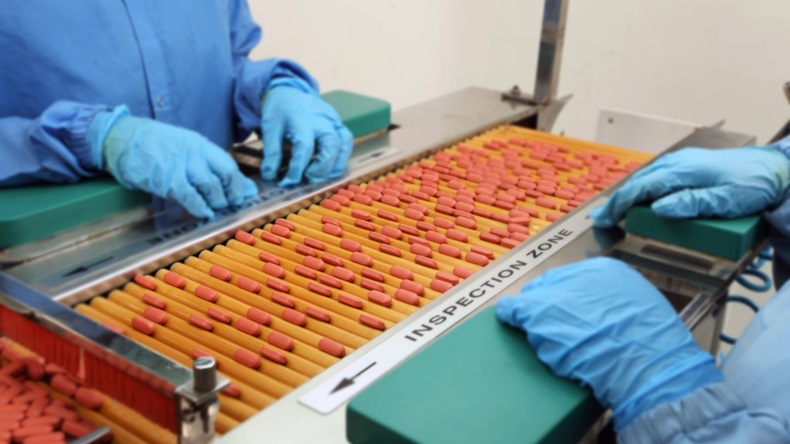 The first European special-purpose acquisition company (SPAC) in the healthcare industry dedicated to bioproduction was launched today and hopes to become a leading CDMO in the region.

The new firm, EureKING, has announced a €150m ($158m) capital raise with an eye to investing in and buying companies that produce and manufacture biopharmaceuticals, mainly in Europe. The raise could be increased to €165m if the extension clause is exercised in full, the company revealed. EureKING was co-founded by a group of industry experts including Gérard Le Fur, the former CEO of Sanofi predecessor, Sanofi-Aventis.

EureKING CEO and co-founder Michael Kloss said, “Biotherapies and technological innovations from biopharmaceutical companies are destined to become key products in the treatment of many serious diseases for which no medical solution exists today.” He claimed that companies focused on developing these therapies and related technologies need “efficient and almost immediate logistical and industrial support” which is where the SPAC could help.

The firm ultimately hopes to become a contract and development manufacturing organization (CDMO) listed on Euronext Paris, facilitating the development of new therapies regardless of their development stage or the size of the firm that owns them. EureKING’s focus on products developed from biological sources is no coincidence seeing as the global biopharmaceutical market is estimated to be worth around $331bn and is set to grow further by 8% a year until 2026.

Estimates suggest a third of new therapies in coming years could use or be based on biological components, with the cell and gene therapy sector in particular likely to boom. EureKING claims only a small proportion of industry players developing biotherapeutics can conduct development, commercialization and production in-house. This leaves plenty of room for the growth of CDMOs specializing in the production of biotherapeutics, with this sector expected to reach $25bn in value by 2025.

Within biotherapeutics, EureKING plans to focus on three major fast-growing segments. The first comprises biological products which use living cells, a highly competitive segment with more than 1,400 candidates currently in the pipeline. The SPAC plans to concentrate on newer generations of monoclonal antibodies or complex proteins. EureKING will also assist the cell and gene therapy segment, which has seen acceleration over the past few years thanks to the approval of several mRNA-based COVID-19 vaccines. (Also see "Gene Editing Excels As Regenerative Medicine Reaches Record Investments" - Scrip, 1 Apr, 2022.)

Perhaps the most risky but interesting segment for EureKING is live biotherapeutics (LBPs), a new generation of drugs specifically targeting disorders and pathologies of the gut microbiome. While more than 800 companies worldwide are active in LBPs, only 5 CDMOs in Europe are able to provide relevant biomanufacturing services for these products. The strategy of microbiome modulation has not yet seen a regulatory approval, but clinical validation has been achieved and investor confidence is slowly growing. (Also see "Microbiome Modulators Slowly Nurture Investor Confidence" - Scrip, 29 Mar, 2022.)

As for qualities of a potential target, EureKING said it was searching for firms with long-term sustainable growth potential and an enterprise value of between €200m and €500m. The SPAC is particularly keen on firms with platforms that can be scaled up and diversified and that have strong management teams.

Notably, the firm is already in the early stages of bidding for a potential acquisition, having sent a non-binding letter of intent last month. EureKING expects to move on to the due diligence phase of the process and revealed a binding offer could be submitted by the end of May. The SPAC then plans to further diversify its offering with a second and perhaps a third acquisition in Europe, hopefully consolidating its position as a major European CDMO.