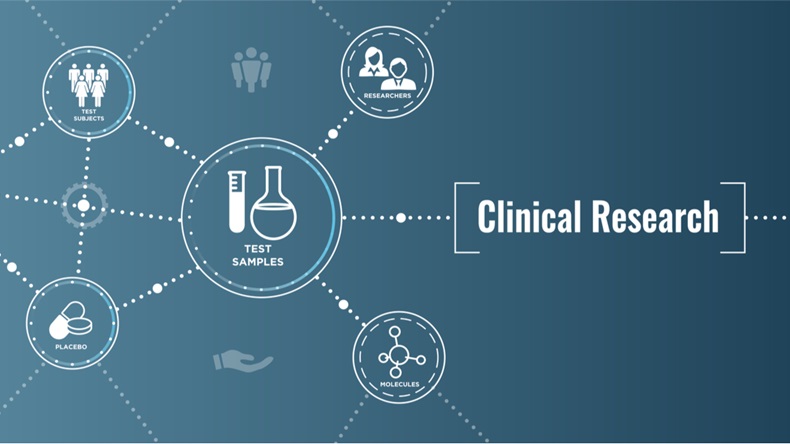 A lot of companies in recent years have made improving diversity in their clinical development a major priority as everything from recognition that good science depends on a mix of patients reflective of the overall population to inequities exposed during the COVID-19 pandemic have brought it to the forefront. But one firm in particular, Roche Holding AG’s Genentech division, has the distinction of being the first to elevate its diversity executive position to the C-suite.

Quita Highsmith, who became Genentech’s first chief diversity officer effective 1 January 2020, credits the position receiving a higher level of elevation than analogous positions at most other drug makers to the importance that then-new CEO Alexander Hardy placed on trial diversity, even ahead of the spotlight the pandemic put on the need to improve diversity in trials. (Also see "#ClinicalTrialsSoWhite: How Drug Makers Are Using COVID-19 To Improve Trial Diversity" - Scrip, 16 Apr, 2021.)

“With Alexander, he is really a change maker and someone who wants to disrupt the status quo,” Highsmith told Scrip. “We feel at Genentech, as the founder of the biotech industry, that we have the responsibility to lead, and I think that our commitment to advancing health equity and inclusive research will have the rest of the industry follow.”

In her capacity as chief diversity officer, Highsmith has been outspoken on the need for more diversity and inclusion in clinical research, frequently taking part in panel discussions and conferences. A short speech she delivered at the STAT Summit in November listed three questions that Highsmith uses to frame the discussion:

“It’s time that we have some real talk and stop tiptoeing around those uncomfortable questions and many others,” she added.

Key to Genentech’s D&I strategy is a set of commitments about diversity across the company that it seeks to accomplish by 2025, as outlined in a 2020 report. Highsmith told Scrip the report came out against the backdrop of the Black Lives Matter protests that year, but was the result of work on diversity and inclusion dating back to long before then. For example, the firm has had 13 Diversity Network Association groups – affinity organizations representing employees of various ethnic and racial origins, LGBT people, women, elderly, disabled and veterans – that Highsmith noted have been “an integral part of Genentech culture” since the 1990s.

The report divides those commitments into three buckets: fostering belonging, advancing inclusive research, and health equity and societal transformation. Among those are increasing Black, Latino and Asian representation, as well as gender representation, especially in leadership positions; including population-specific assessment and inclusive research action plans on drug-development teams and making the company a “leader and partner of choice” in advancing health equity; and committing funding to encourage diversity among suppliers.

That includes $1bn of the company’s external spending that it plans to commit to diverse suppliers, as well as requiring diversity and commitments from all suppliers with requests for proposals of $500,000 or more.

“We’re always trying to push the envelope,” she said. “I always say to the team, ‘Bring me ideas that might get me fired.’”

Highsmith oversees what she called a “very large” team, with about 20 full-time staff and around 10 contractors. This includes a marketing and communications team that helps with messaging and programs, another group of staffers who work with internal study teams and with external partners such as the Site Alliance and other institutions, and a third group that works across the company with each of the individual departments. She also has a budget in the “double digit millions.”

Since she assumed the role, Highsmith said, a number of new developments have taken place, in addition to the 2025 commitments.

The company is also making progress in diversifying its clinical trials. Highsmith said that over time the programs have become more diversified.

“When we think about the early 2015 timeframe, there will be studies where 90% of the participants in the study would be white patients, and over the course of time we’re definitely seeing a decrease in that number that is much more reflective of the populations that we’re studying,” she said.

The company has designed a number of studies to ensure representative populations and provide insights the company can apply more broadly. One of these was the Phase III EMPACTA trial, a study evaluating the IL-6 inhibitor Actemra’s (tocilizumab) ability to reduce the likelihood of hospitalized COVID-19 patients needing mechanical ventilation. The trial enrolled 389 patients and took place in the US, South Africa, Kenya, Brazil, Mexico and Peru, but 85% of participants came from minority groups, mostly Latinos, with significant numbers of Native American and Black patients. (Also see "Clinical Trial Diversity Efforts Look Beyond COVID-19" - Scrip, 24 Jun, 2021.)

“The last patient in actually went very fast, and that’s the learning that we are taking into our other programs,” she said. Having access to more patients means being able to close the study faster.