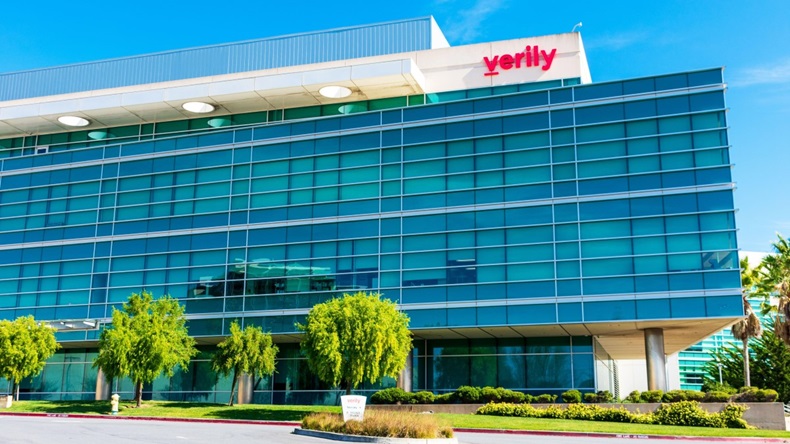 Source: Alamy Verily's impact on biopharma has been limited since it was set up in 2015, but the Alphabet company now looks to be gaining momentum.

Verily, a division of the Alphabet group created by Google, is to use its computational technologies in a drug discovery collaboration with Sosei Heptares focused on immune-mediated diseases.

The deal, unveiled on 6 January, will see Verily use its immune profiling technology to combine with Sosei’s expertise in G-protein-coupled receptors (GPCR) structure-based drug design, in what is believed to be the tech company’s first drug discovery partnership.

A number of big pharma companies have been working with Verily for the last few years to use digital platforms to streamline and accelerate clinical trials, but the company has not unveiled any drug discovery efforts until now.

When Verily was launched back in 2015, many predicted that the tech giant’s know-how could transform the life sciences sector, but progress has been low-key so far. Its efforts have centred around building up a suite of biological data mapping and powerful computational tools to explore unsolved medical questions.

This includes the Immune Profiler, envisaged as a comprehensive molecular map of inflammatory disease, which it will use in the collaboration with Sosei Heptares. Verily says its proprietary tool combines high-resolution molecular phenotyping performed in its labs and advanced computational analysis techniques to generate insights into immune system functions. It will be used to identify GPCR targets that represent new opportunities to modulate immune cell function and improve disease pathology.

Sosei Heptares is already focused on GPCR targets and has its own StaR (stabilized receptor) platform and structure-based drug design capabilities focused on the field. 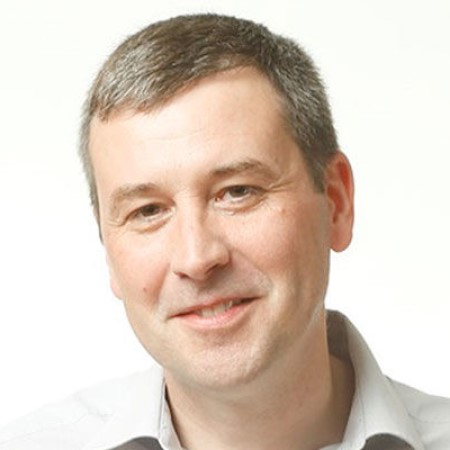 Jessica Mega, chief medical and scientific officer and co-founder of Verily, said the companies were a “perfect match” to accelerate the development of future therapeutic options for patients suffering with immune-mediated disease.

The partners will focus on GPCR biology in immune cells in fields such as immunology, gastroenterology and immuno-oncology, with the goal of validating potential drug targets and ultimately discovering and developing new drugs.

Japan-headquartered Sosei Heptares is best known for its chronic obstructive pulmonary disease and asthma therapies, including Ultibro (indacaterol and glycopyrronium bromide) licensed to Novartis and launched in 2014, but is looking to grow its currently modest annual revenues of around $40m.

The company has a number of pre-clinical and clinical candidates in its in-house pipeline and in collaborations with pharma companies, the most advanced of which is AZD4635/imaradenant, an adenosine A2a receptor antagonist in Phase II development for metastatic castration resistant prostate cancer, under development by AstraZeneca.

The terms of the eyecatching Verily alliance have not been disclosed but adds to a flurry of important new partnerships for the biopharma company, which has its main research labs in Cambridge, UK.

This includes a licensing deal with Neurocrine Biosciences announced in November focused on novel neuroscience assets.

Neurocrine has paid $100m upfront - and as much to $2.6bn in milestones - to gain rights to Sosei Heptares’ muscarinic receptor agonists for schizophrenia, dementia and other neuropsychiatric disorders.

AstraZeneca and BenevolentAI claim their partnership is augmenting and accelerating validation of new drug targets.

Verily also looks to be gaining momentum. In June last year, it coaxed Amy Abernethy, principal deputy commissioner at the US Food and Drug Administration and acting chief information officer to leave the regulator and join its team.

Known within biopharma for her efforts to open up the FDA to new ways of working with clinical and real world data, Abernethy is now president of Verily's clinical research business. The division has as its foundation the Baseline program, a suite of studies using patient-centric tools for research data collection.

Abernethy has already indicated that the company will roll-out in 2022 a next iteration of its patient-centric clinical trial model, though the field of 'decentralized trials' is already crowded, having been fueled by the pandemic's enforced travel restrictions.