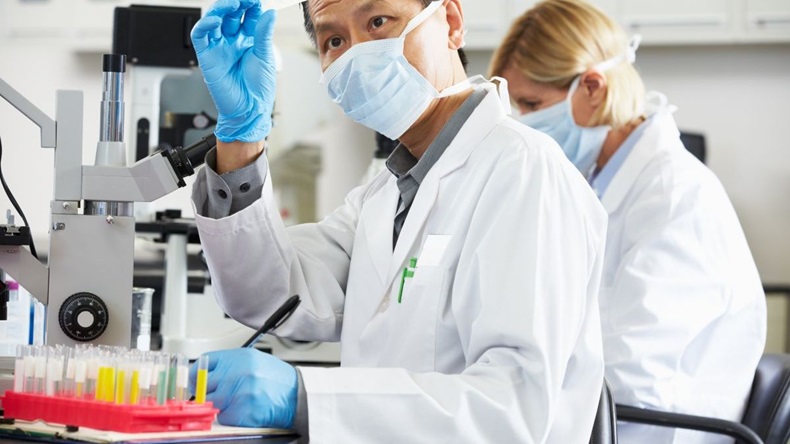 Novartis and UCB will collaborate on a disease-modifying Parkinson's therapy

What: Novartis will co-develop and co-commercialize a potentially disease-modifying, small molecule Parkinson’s disease drug that UCB has in Phase II.

Why: Novartis is wagering that inhibiting alpha-synuclein pathology could provide a way to halt progression of Parkinson’s, differing from currently approved therapies that only address disease symptoms.

Financials: Novartis is paying UCB $150m up front, with potential for earnouts up to $1.5bn.

Analysis: In tandem with its R&D day presentation on 2 December, Novartis AG announced that it is licensing co-development and co-commercialization rights to UCB0599, a Phase II oral, potentially disease-modifying alpha-synuclein inhibitor for Parkinson’s disease from UCB S.A. The big pharma will pay UCB $150m up front under the deal, which also confers option rights to a second Parkinson’s candidate, the Phase I alpha-syn-targeting monoclonal antibody UCB7853.

CEO Vas Narasimhan committed to delivering compound annual growth of 4% from 2020-2026, driven by newer brands plus some pipeline assets.

Putski called the deal “a great strategic fit” for Novartis’s ambition to develop and market disease-modifying therapies for severe neurodegenerative disease. “Alpha-synuclein is a super exciting target for Parkinson's disease modification,” he said. “It is neuropathologically and genetically validated and in animal models [of UCB0599], we have seen really strong data. We have seen reduced alpha-synuclein, we have seen an increase of dopamine transporters and we’ve also seen an improved motor function in these models.”

Under the deal, UCB can earn up to $1.5bn in development, regulatory and sales-based milestone fees. The companies will co-fund development of UCB0599 going forward, and Novartis can opt in to co-develop UCB7853 if it likes what it sees when Phase I data report out. The partners will split commercialization responsibilities, with Belgium-based UCB handling Europe and Japan, while Novartis will take the US and rest-of-world responsibilities. The deal announcement does not reference any cross-royalty rights for either company.