Korean Biopharmas Set For Another Record Year Of Licensing Deals

Scrip takes a look at South Korea’s out-licensing deal trends for 2021, finding that more big transactions are likely as the year moves towards its close despite a wider global slowing in activity, helped by rising innovative R&D. 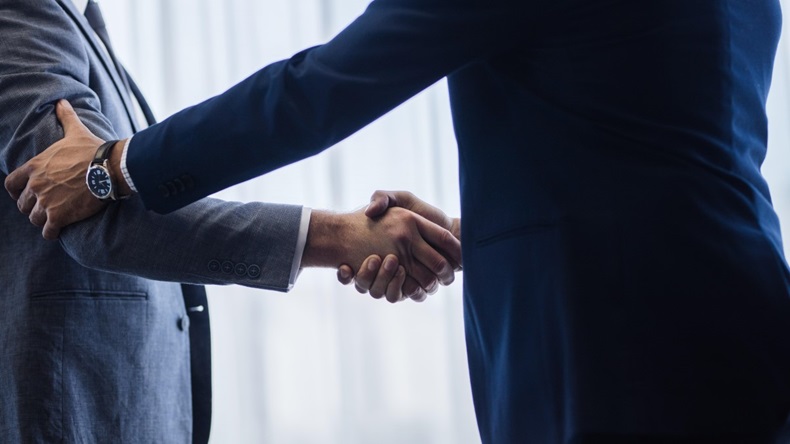 After reaching a record high value of out-licensing deals in 2020, South Korean pharma and biotech firms are seeing another year of robust partnering, with transactions poised to rise further toward year-end.

This took the total value of deals reached by Korean pharma/biotech firms so far this year to $6.35bn, excluding those transactions for which financial terms were not disclosed. In 2020, out-licensing deals in the sector in the country totaled KRW10.15tn ($8.6bn), according to data from the Korea Pharmaceutical and Bio-Pharma Manufacturers Association (KPBMA), in turn doubling from roughly KRW5tn in 2018.

So far in 2021, license deals and collaborations reached by South Korean firms were largely mid-sized, valued at less than $500m, except for a few early in the year. The majority of partnering was around non-COVID-19 assets, with oncology still accounting for the biggest values, as seen in the Artiva/Merck case and the Genexine/KGBio agreement.

New deals involving RNA and cell therapies, as well as drug delivery systems such as antibody-drug conjugates, were also notable, while Chinese firms continued to be active buyers of South Korean assets, in line with their heightened global development activity.

South Korean companies’ out-licensing agreements, particularly across borders, have been rising over the past several years as they have increasingly invested in novel R&D and building innovative pipelines to seek growth and entry into global markets. The general strategy is to seek alliances at an early stage, particularly for smaller bioventures, with limited R&D funding, a factor likely to have helped boost deals.

Hanmi Pharm CEO Se-Chang Kwon recently told a local conference that the next couple of years could provide "great opportunities" for Korean firms reaching global out-licensing deals. While the COVID-19 pandemic has largely slowed R&D productivity across the industry in the past year or so, domestic companies have been able to continue to operate their R&D centers thanks to a relatively strong quarantine system and other safeguards.  (Also see "Hanmi CEO On Success And Failure Of License Deals" - Scrip, 5 Oct, 2021.)

"This may have earned Korean pharmas a year versus global rivals in terms of R&D productivity," Kwon estimated. Amid the rising global appetite for new assets, he believes the country's developers could see particular demand for their early-stage assets, novel technology and platforms - as evidenced by the recent rise in out-licensing tie-ups for preclinical and even discovery-stage assets.

As of September, South Korean companies were progressing 1,477 original molecules, nearly three times the 573 in 2018. Of the total, preclinical or earlier stage assets accounted for more than 50%, while those in Phase I pipelines made up 18%, Phase II 11.4% and Phase III 7.9%. By indication, oncology accounted for 21.5% of the total, followed by metabolic disease and neurological disorders. The data came from a survey of 299 companies conducted by the KPBMA.

This robust activity compares with a slowing in global partnering deals from the record high in 2020, fueled largely by demand for COVID-19 vaccines and other treatments.

According to Informa Pharma Intelligence’s Biopharma Partnering and Financing Trends 2021 report, through the first half of 2021 the number of transactions worldwide started to decline slightly, with values plummeting far below those of 2020. Oncology continued to dominate with about 30% share of all alliances and grew in spite of the wider industry disruption.

Activity within COVID-19 provided the vast majority of infectious disease deals, which was propelled into second position for industry focus, although perhaps only temporarily. Outside of these opportunities, other high-value alliances have tended to center on platform biotech companies with advanced drug technologies such as cell, gene, and RNA therapies, the report noted.

Investment Set To Rise, Non-COVID R&D To Normalize As Korean Pharma Looks Ahead To 2022

Hanmi CEO On Success And Failure Of License Deals

Round Two: BioMarin Resubmits Hemophilia A Gene Therapy Roctavian In US