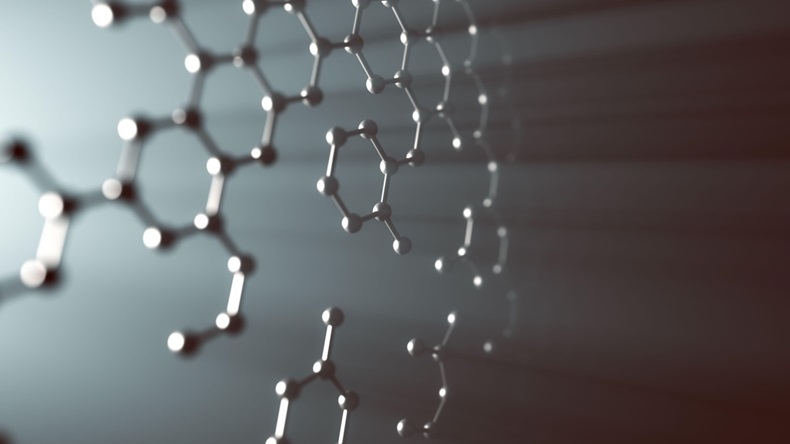 The shine on gene therapy technology platforms has dulled as some companies’ lead therapeutic candidates flail in clinical trials due to safety concerns or efficacy that is not as strong or long-lasting as hoped. That does not mean that investors have backed away from the gene therapy field entirely, but they have become more discerning about which platforms they will fund, according to investors speaking at the Alliance for Regenerative Medicine’s Cell and Gene Meeting on the Mesa.

Based on the success of Zolgensma, Amusa said, “companies did pretty well by moving quickly into the clinic and we saw some multibillion-dollar market caps formed.” However, chasing high valuations based on first-in-the-clinic strategies led to “some growing pains in the gene therapy space,” he said, as some companies made scientific compromises to achieve first-mover status.

Once again, safety has become one of the main challenges in the gene therapy space as companies, such as Astellas Pharma, Inc. subsidiary Audentes, face clinical holds when patients encounter severe and sometimes deadly adverse events that may be associated with adeno-associated virus (AAV) vectors used to deliver gene therapies. (Also see "Gene Therapy Situation Gets More Awkward With Another Death In Astellas XLMTM Study" - Scrip, 15 Sep, 2021.)

“Clearly, this has been the hottest space in the industry over the last five to 10 years, so there’s a mad rush … to push these programs forward,” Chris Garabedian, CEO of the biotechnology accelerator Xontogeny, told the Cell and Gene Meeting on the Mesa audience. “But we all know drug development is hard, and gene and cell therapy development is really hard, and there's a lot of moving parts that we've kind of gotten a little bit complacent with.”

Investors also have responded to the gene therapy field’s safety and delivery challenges by becoming more discerning about which companies and technologies to fund. Garabedian, who manages two of Perceptive Advisors’ venture capital funds under a collaboration with Xontogeny, said Perceptive is passing on a lot of early-stage gene therapy pitches these days. (Also see "Perceptive And Xontogeny’s Second VC Fund Brings In $515m" - Scrip, 12 May, 2021.)

“Their public equity, hedge fund and crossover investments have been very prolific in gene therapy, but they are often very skeptical when we bring them very early-stage programs where you don't have the same protein expression, you don't have the real engagement with the target, you don't have the proof-of-concept preclinically that you'd like to see,” he said. “So, while we look at and evaluate a lot of programs, we still find the bar is very high before we're excited in the earlier stages.”

MPM Capital managing director Ed Hurwitz said there is “maturation” happening in the gene therapy field with much-needed consolidation of product candidates and platforms ongoing in the space.

“Our perspective on this is that the low-hanging monogenic protein replacement gene therapy approaches have largely been picked over and it's now much more about a consolidation play around organizations that have the infrastructure,” Hurwitz said. “When you run the math on most of these small monogenic diseases and you treat a single disease, and you cure the population, you have a nice peak revenue and then it tails off, so you really need a pipeline of assets to stay commercially viable.”

Following behind consolidation of first-generation technologies, the next generation aims to solve key problems in delivery. “We're very much focused away from viral vectors at this point,” Hurwitz said. “I think there's a lot to be done elsewhere. We've done some stuff with synthetic viruses.”

MPM Capital also has invested in lipid nanoparticle (LNP) delivery of RNA therapeutics as an alternative to gene therapies for genetically-driven diseases. One of its portfolio companies, ReCode Therapeutics, raised $80m in series A financing last year to develop LNPs for delivery of organ-specific RNA therapies, including to the lungs for the treatment of pulmonary diseases. (Also see "ReCode Combines With TranscripTx, Raises $80m For Novel RNA Drugs" - Scrip, 26 Mar, 2020.)

“What's challenging is finding the great innovations that are addressing some of these big issues that have been popping up and I think they're happening in different areas. I don't think one company is addressing all of them,” said 5AM Ventures partner Deborah Palestrant. She heads up the VC firm’s start-up incubator known as 4:59, which provides seed funding to build companies based on technology sourced from entrepreneurs and academia.

“I think there's a lot of different factors to go access from the academic space but they're pretty disparate right now,” Palestrant said. “You don't see one person kind of solving all of them, nor should they be, because they're big problems and there's not going to be one clear answer for all of them.”

At 4:59, companies are being created around an idea and, when challenges are identified, complementary technologies are brought in from other sources to overcome those hurdles.

“In many ways, Zolgensma and AveXis kind of sent the industry the message that this is pretty straightforward and simple and easy to get approval,” Garabedian said, noting that gene therapy efforts since then have taken longer than expected.

Now, he explained, companies are focused on finding the right diseases to treat with gene therapy, understanding the disease’s biology and its biomarkers, and clarifying the clinical trial endpoints that can support regulatory approvals. And investors are backing companies that are finding ways to solve problems in the gene therapy space rather than racing to bring as many product candidates forward as they can as fast as they can, he added.

Pipelines Plus Platforms Have High Value

However, building a pipeline of multiple gene therapy candidates as well as a powerful technology platform remains a valuable endeavor.

“I think all of us have learned that if you have an underlying proprietary technology platform that becomes a product engine, those are typically the best stories,” Hurwitz said. “Because when you go to sell the company, you don't get paid for just the lead asset, you get paid for the future upside of the 20 other programs that you try to sell for the numbers to work and you get some [net present value (NPV)] for that. [And] most of us would agree that would be the best investments in the space.”

Even so, as always in biotech, everything relies on sound scientific data and that’s where investors are doubling down on gene therapy bets.

“If you're coming to us with a series A investment and you want a $50m round to drive something towards the clinic, we're going to be asking for a lot of the data that we would have expected to generate in a seed [round],” Palestrant said. “There's just a ton of hard biology challenges that folks are facing that makes it much more of a very deliberate deep dive on the data to get over the finish line.”

And gene therapy advances often mean that companies are not developing a traditional gene therapy.

Chardan’s Amusa noted that the field is looking to address unmet needs in larger indications as well, such as cardiovascular disease. He and Hurwitz agreed that genetic medicines in some form or another will find a path forward beyond monogenic diseases via tissue- and organ-specific treatments.

“This is an exciting time – there's so much money chasing these problems that the issue is different modalities, different approaches, the gene editing, based editing successes we've seen – [and] this is the first time that I can recall in the history of the industry that you have multiple modalities going after the same targets, the same disease areas and it's kind of a competition, who is going to emerge,” Garabedian said.