Combining biological insights with data science, the start-up emerges from stealth mode after two years of assembling its technology platform and R&D pipeline based on internal and external know-how. 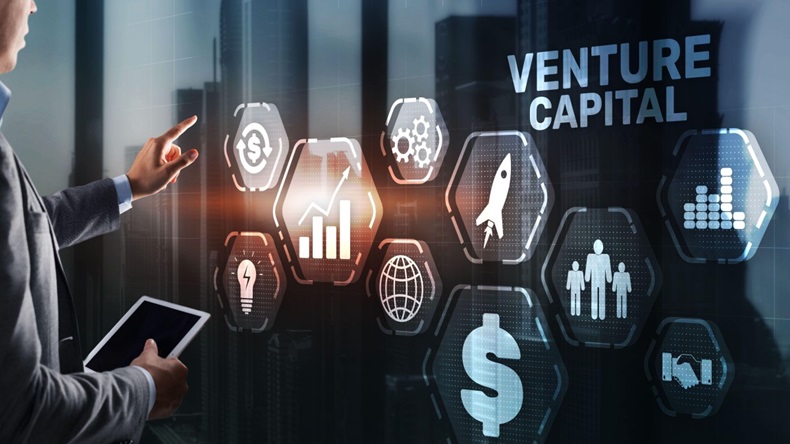 Source: Alamy Neumora raised more than $400m to build the company at scale and develop multiple programs at once

Neumora Therapeutics Inc. came out of stealth mode on 7 October with more than $500m in initial financing to fund its platform for the discovery and development of precision medicines in neurological and neuropsychiatric diseases, as well as an initial pipeline of eight preclinical and clinical product candidates. The platform combines biological insights with data science capabilities to develop therapies for the patient subpopulations most likely to respond to treatment.

Amgen, Inc. supplied $100m of the two-year-old start-up’s new funding under a collaboration agreement also announced on 7 October that gives Neumora a global license to two Amgen drug candidates and access to data mined by the firm’s deCODE genetics. The other $400m-plus in fresh financing is from an ARCH Venture Partners-led series A financing; ARCH is Neumora’s founding investor, responsible for the early assembly of the company’s technology platform.

Neumora co-founder, chairman and CEO Paul Berns is a managing director at ARCH and noted in an interview with Scrip that the venture capital firm has long had an interest in neuroscience opportunities, investing in multiple companies in the therapeutic area. During the past few years, including the founding of Neumora in 2019, ARCH looked for ways to marry new biological insights in neurological diseases with the kinds of precision medicine advances made in oncology, where patients increasingly were being treated based on genetic mutations rather than tumor type. 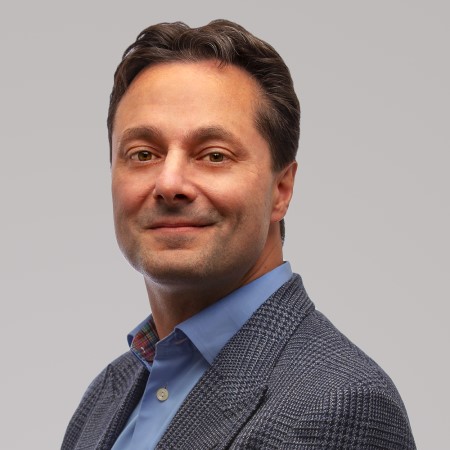 “There's just been substantial advancements in new tools and technologies [in terms of] the computational data science, as well as advancements in neuroscience disease biology,” Berns said. “We thought we could create the intersect of a proprietary precision drug development platform at Neumora that married up those two efforts for which we can deconvolve the heterogeneous labels we put on these diseases into more important and interesting subpopulations or subgroups of homogeneous-looking populations. Then figure out what are the mechanistic disease drivers of those groups, and then create precision medicines that could ultimately lead to improved treatment outcomes for patients.”

ARCH began to assemble the capabilities that power Neumora’s platform by licensing technology or acquiring companies that, working together, could achieve the start-up’s goals. Neumora’s acquisitions include several private biopharmaceutical and technology companies, such as Syllable Life Sciences, Abelian Therapeutics, BlackThorn Therapeutics, Inc. and Alairion. ARCH participated in Blackthorn’s $76m series B round in 2019, which the company raised to fund development of personalized medicines for neurobehavioral disorders. (Also see "BlackThorn Raises $76m To Personalize Medicines For Neurobehavioral Disorders" - Scrip, 13 Jun, 2019.)

As a result of bringing these pieces together combined with internal research and development at Neumora, the company has eight programs in preclinical through Phase II development:

Clinical trial readouts from the NMRA-140 and NMRA-511 studies are expected in 2022 and 2023. Neumora plans to file investigational new drug (IND) applications with the US Food and Drug Administration for several other programs during that period.

The CK1δ and GCase programs came to Neumora under the deal with Amgen. More broadly, the agreement between the companies will apply the start-up’s precision neuroscience platform to Amgen’s deCODE genetics and human data research capabilities, enabling development of novel therapeutics for brain diseases, such as schizophrenia and amyotrophic lateral sclerosis (ALS).

Amgen discontinued neuroscience research and early development internally in 2019, but the company left open the possibility of doing business development in neurological diseases with a genetic basis for drug development. (Also see "Amgen’s Playing To Its R&D Strengths, Which No Longer Include Neuroscience" - Scrip, 30 Oct, 2019.)

Lori Lyons-Williams, Neumora president and chief operating officer, said the company’s $500m-plus in initial financing will fund its operations for the next few years, including the advancement of existing and future drug development programs and expansion of Neumora’s technology platform, both through internal efforts and additional business development. 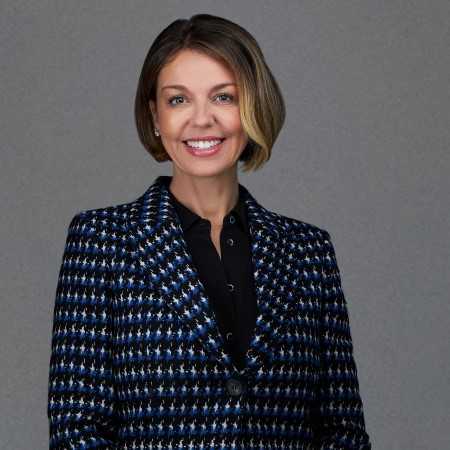 “We believe that in order to take this new approach, and really ensure that we're allowing data sciences to kind of power the next generation of neuroscience advancements, that we needed to build the company at scale,” Lyons-Williams said. “Our goal, very intentionally, is to not have a single asset become some binary type of bet, but rather to prosecute a number of programs across clinical and preclinical all at the same time.”

In addition to working with deCODE, she said, “if we see opportunities that we feel could uniquely benefit from this proprietary platform and allow us to identify a precision phenotype and get to a better probability of success for clinical development, then we would potentially invest some of [our] funds in additional assets to supplement the pipeline as well.”

Lyons-Williams and John Dunlop, Neumora’s chief scientific officer, explained three ways in which the company’s technology platform already is novel and differentiated. First, there is a tight integration of the data sciences team with the traditional R&D and clinical sciences teams, all the way from early-stage drug discovery through to late-stage clinical development. Information gleaned in clinical trials will feed back to the data sciences team to further inform the characterization of specific disease phenotypes targeted by each development program.

A second point of differentiation from other precision medicine firms in the neuroscience space, Lyons-Williams said, is Neuroma’s multimodal approach integrating several different approaches into a single company.

Neumora’s multimodal approach, Dunlop explained, “includes lots of different inputs to give you a rich picture of what the patient looks like, so clinical rating skills, potentially imaging data, physiology measures, [electroencephalogram (EEG)], possibly genetic data or biomarker data.” Neumora applies its proprietary algorithms to those data to identify patient phenotypes and find drug targets specific to those subpopulations.

The company’s third differentiator is that few companies with a focus on the central nervous system are developing drugs for both neuropsychiatric conditions and neurodegenerative diseases, “but we believe this platform enables us to get to precision phenotypes in both,” Lyons-Williams said.

In terms of therapies to treat those phenotypes with better efficacy than less precise approaches, Neumora essentially is modality-agnostic. Berns noted that the company has internal expertise in small molecule and antibody drug development, and it can tap into innovators in ARCH’s portfolio for cell and gene therapy expertise to address certain drug targets, as needed.

Neumora has 90 employees at its headquarters in Watertown, MA, and a second location in South San Francisco, but the company expects to grow as its technology platform and development pipeline evolve, particularly in the area of data science, Lyons-Williams said.

The Biopharma A List: Taking The Pulse Of Newco Creation

Amgen’s Playing To Its R&D Strengths, Which No Longer Include Neuroscience

MorphoSys Teams Up Again With Novartis For Preclinical Cancer Program