Chinese CAR-T therapy developer raises new funds to progress pipeline in over-subscribed IPO which ranks as the third-largest globally in the biotech sector to date this year.

Beneath booming healthcare financing and deal-making in Asia is a constant flow of ready capital, but there are also challenges that may present hurdles to Hong Kong overtaking Nasdaq as the premier site for listings in the sector, a recent summit heard.

Private Company Edition: Sirnaomics planned to go public after its series D, but its new venture capital does not prevent it from doing so in the near term. Also, Vida Ventures and Novalis Biotech raised new VC funds to back start-ups and ArriVent launched with up to $150m in series A cash.

Confounding earlier speculation, the Fosun-Kite joint venture rather than Juno-WuXi AppTec, gains the first CAR-T cell therapy approval in China. The clearance is expected to be followed by several others in the highly active area. 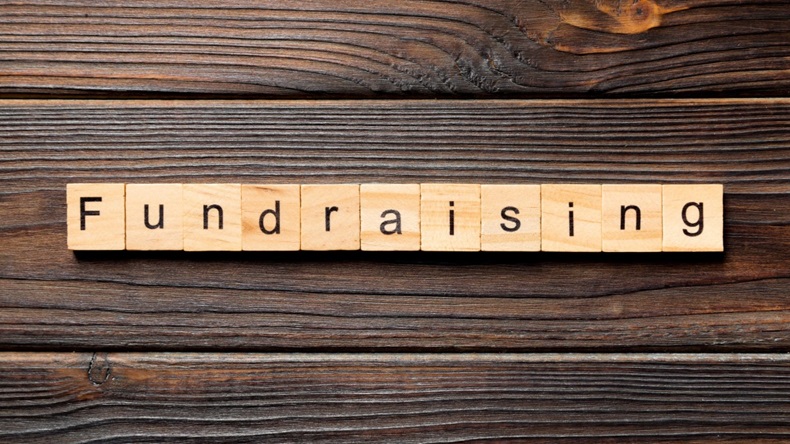