More Small Biotechs Are Launching Drugs On Their Own

Emerging biopharma companies developed and launched 40% of all new drugs that hit the market in the US in 2020, a significant increase from five years ago, according to IQVIA. 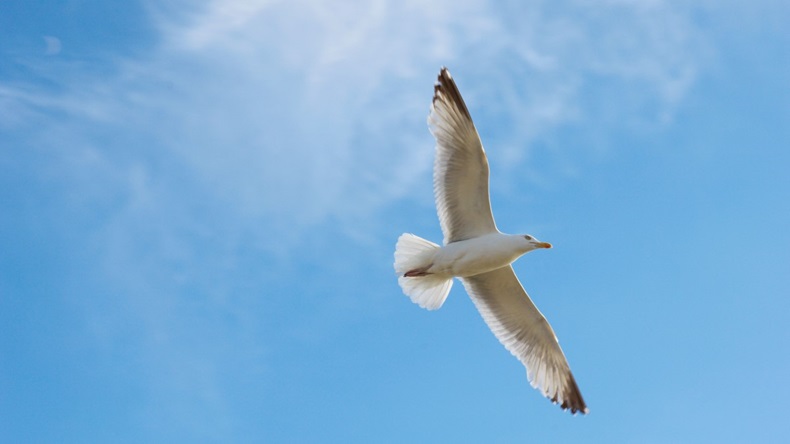 "That traditional pattern is largely changed in recent years, with the last three years having 40% of [new active substances] originated and launched by emerging biopharma companies," IQVIA said in the report released on 19 May. IQVIA defines emerging biopharma companies as those with less than $500m in sales and less than $200m in R&D spend per year.

Furthermore, the number of new active substances that launched in 2020 developed by an emerging pharma company but launched by a bigger pharma declined to only 12%, the lowest level in at least 10 years. In 2015, that number was 31%. (See chart below.)

Several factors are driving the change that has occurred over the last few years, including the well-capitalized market for biotech companies and the fact that new drug launches are increasingly targeted to niche therapeutic areas, including rare diseases and rare cancers, that don't require huge commercial scale.

Apellis Pharmaceuticals is launching Empaveli for PNH.  (Also see "Apellis' Empaveli Poised To Give Soliris A Run In PNH" - Scrip, 17 May, 2021.)

In addition, some European biotechs are building their own US commercial organizations, though partnering with a mid-sized US-based company to co-commercialize while building the infrastructure.

Germany-based MorphoSys AG partnered with Incyte on the US launch of Monjuvi (tafasitamab) for relapsed/refractory diffuse large B-cell lymphoma (DLBCL) and Danish antibody developer Genmab A/S partnered with Seagen Inc.  in anticipation of the launch of tisotumab vedotin for metastatic cervical cancer later this year.  (Also see "MorphoSys, After Its Commercial Debut, Looks To The Next Growth Phase" - Scrip, 9 Apr, 2021.) Both companies have said they hope to hang onto more US commercialization rights for their products going forward. (Also see "Genmab Commercial Expansion Opens The Door To New Types Of Deals" - Scrip, 9 Feb, 2021.)

This increasing financial flexibility for some smaller biopharmas, driven by a wealth of venture capital investment and access to the public markets, is contributing to high valuations for assets, including in the early stages of development. (Also see "High Deal Valuations & Volumes Will Persist, Industry Dealmakers Predict" - Scrip, 24 Feb, 2021.)

How launches by smaller biotechs ultimately fare differs and, in some cases, small biopharmas would prefer to have secured a big pharma buyout, yet are left with no choice but to go to market independently. As always, a drug's commercial success ultimately comes down to the safety and efficacy profile and the unmet need it addresses.

Esperion Therapeutics, Inc., for example, has struggled with the commercialization of Nexletol (bempedoic acid), which launched for high cholesterol in March 2020 and generated just $6.4m in the first quarter of 2021. However, it competes in a market against big pharma-backed brands and well-known generics that serve many patients very well.  (Also see "Esperion Aiming For 50% Commercial Coverage For Nexletol" - Scrip, 24 Feb, 2020.)

Biohaven Pharmaceutical Holding Company Ltd. on the other hand, has done relatively well with the launch of Nurtec ODT (rimegepant), an oral CGRP inhibitor for acute treatment of migraine, which also launched in March 2020 and generated $43.8m in the first quarter of 2021. This market has a lot of competition as well, including generics drugs, but also has a lot of unmet need. (Also see "Biohaven Shoots For Oral CGRP Leadership As Nurtec ODT Gains Momentum" - Scrip, 1 Mar, 2021.)

Lots To Celebrate Among 2021 Drug Launches, But Underlying Trends Underwhelm

Apellis' Empaveli Poised To Give Soliris A Run In PNH

MorphoSys, After Its Commercial Debut, Looks To The Next Growth Phase