Two biotech start-up studios have been launched to nurture new ventures in the microbiome and synthetic biology fields, with cash already gone into three of them: Omne Possibile, Stellate Therapeutics and NovoBiome. 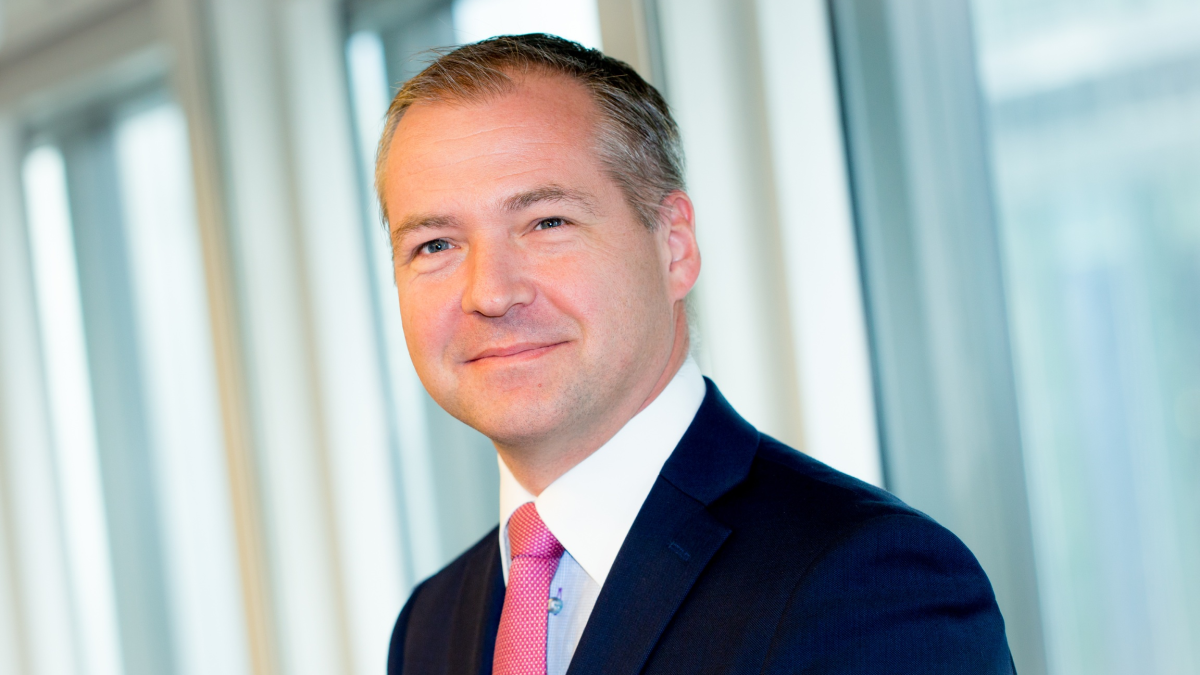 Bridging the gap between scientific breakthroughs made at universities and transferring them into medicines that big pharma will develop is the aim of eureKARE, a new company focused on financing and building next-generation biotechs in Europe.

The Luxembourg-headquartered group, with a presence in France and Belgium, has launched with a series A $60m financing supported by "high-net worth investors and family offices" with a focus on what eureKARE says are two emerging and cutting-edge fields of research that have the potential to disrupt and revolutionize the life sciences industry: the microbiome and synthetic biology. The plan is to create, finance and nurture new companies by tapping European innovation through two biotech start-up studios, eureKABIOME and eureKASYNBIO.

CEO Rodolphe Besserve told Scrip that European science remained underexploited and "while VCs do a nice job...there's still a lack of capital to support biotech companies and we need to attract new kind of investors to the sector." The pandemic has highlighted the importance of the pharma/biotech space and investors have seen how quickly it "mobilized find solutions very quickly so that is something which helps people get more appetite for the sector."

Besserve noted that in the microbiome and synthetic biology fields, there is a wealth of expertise in Switzerland, Scandinavia, Germany and the UK "but many nice projects are going under the radar." He said that eureKARE held discussions last week with "a huge academic lab in Sweden, which is specialized in the microbiome. It's probably one of the most prominent research teams in the field in Europe and these guys have never been called by any investor or any fund. There are still many, many projects which deserve to be financed and that's what we want to do."

Ferring's Microbiome Success Based On Much More Than Gut Instinct

"There's a lot of hope and hype still in the microbiome sphere," Ferring's president Per Falk tells Scrip, but the rewards could be considerable for companies that can deliver well-documented safety and efficacy data and do not take try to take shortcuts.

In the case of Omne, Besserve said that "we connected together teams of different domains which didn't know each other before" that have now set up R&D hubs in Leuven, Belgium, and Basel, Switzerland. "We are operational people, we are not asset managers, we can help on everything – be it HR, financing, communications and from a  strategy point of view, we ensure that they are on the right track so we can bring them in a maximum of three to four years to proof-of-concept in animals."

As for the microbiome ventures, he expects big pharma to get interested in the space, "having been a little bit reluctant and reticent initially. There's a new wave of very interesting late-stage clinical data coming through and we think there will be a lot of M&A and/or licensing deals in the field," he said. Besserve was enthusiastic about the prospects for Stellate and its potential first-in-class, disease-modifying therapy for Parkinson’s disease which will go into Phase I next year, while NovoBiome is developing 'live biotherapeutics products' for non-alcoholic fatty liver disease (NAFLD) and non-alcoholic steato-hepatitis (NASH).

eureKARE also intends to invest in more established biotech companies, at the series B stage or after. "We want to create ecosystems in these two fields and bringing in more mature companies in the portfolio will help us to create this ecosystem while mitigating risk for investors," Besserve said.

Claiming that "the gap is actually widening between academics and pharmas and we want to be this bridge between the two worlds to advance some nice projects which today are under the radar," Besserve said that the next step would be a collaboration with big pharma or large biotech. "We've had a lot of discussions and there is also a lot of interest from the US and also from China who can see us as a proxy to get access to academics in Europe."

He explained that it was very difficult to get that access to academic data in a continent where "there are several countries with different languages. You have to look at everything, the locations, the posters, the patents.  It's very difficult to get access to the right team. We can consolidate it, we aggregate it and we structure the data, so this is very useful for big pharmas and biotechs."

While sorting out a $60m series A in the space of a few weeks is impressive, Besserve acknowledged that eureKARE will need more in the not-so-distant future. "It's just the beginning. We'll need hundreds of millions of euros to pursue this strategy but we are not a fund, we are a normal company, so we can do a capital raise in the future, we've got a lot of flexibility."

He added: "The companies we want to support are very disruptive and very innovative. Funding models have not been very not innovative in the way they are structured, they've been a little bit sclerotic, we want to add something new and bring innovation to innovation." Besserve concluded by saying that eureKARE will create three to five new ventures a year and invest in three-five existing firms, "We've got a very nice pipeline of projects, so in the next 12 months, we expect to have a portfolio of seven to 10 companies, quite significant. In the next four or five years, it could be 40 or 50 companies."