Top executives from three high-flying Chinese biotechs, all of which have gone public on Nasdaq and in Hong Kong, offered lessons learned and looked forward to what’s ahead in a panel session at the recent JPM conference. 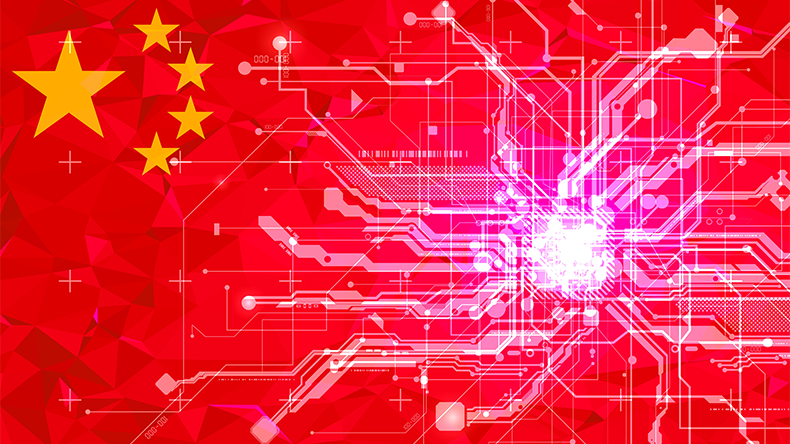 In a key panel discussion as part of the Biotech Showcase held on the sidelines of the recent J.P. Morgan Global Healthcare Conference, moderated by Scrip senior editor Brian Yang, the CEOs of three Chinese biotech firms that went public in 2019-2020 talked about their unique initial public offering process.

I-Mab Biopharma Co., Ltd successfully floated on Nasdaq, JW Therapeutics Co., Ltd became the first cell therapy developer from China to be listed (in Hong Kong) and RemeGen Ltd. bagged the largest biotech IPO of the year, raising $575m when it listed, also in Hong Kong. This was the second-largest biopharma offering to date after Moderna’s in 2018.

RemeGen CEO Jianming Fang told the session that he had had a packed pre-IPO meeting schedule in which he met roughly 200 investors in total, and the CEO of JW James Li and I-Mab's CEO Joan Shen said they also met over 100 investors as part of their processes.

For aspiring biotech firms wanting to raise funds, the first option is when and where. Although the CEOs said the timing considerations were different for their firms – two antibody developers and one focusing on CAR-T cell therapies - they did agree that their timings were based on commercial considerations. In their words, the IPOs were seen as essential as they are moved closer to product approvals and launches.

Duel And Triple Listing The Norm?

As to the best location for listing, while RemeGen and JW chose Hong Kong, which is closer to their home market of China, and I-Mab decided on Nasdaq, all three CEOs said they are considering dual or even triple listings, potentially in the US or Shanghai. Listing in the US has its own set of challenges, given the recent threat of delisting for Chinese companies trading in the US, but I-Mab CEO Shen said, although it had worried her, Nasdaq remains one of the top destinations for Chinese biotechs.

The Shanghai STAR bourse has also come of age for Chinese bioventures and is becoming increasingly important for companies which rely for most of their product sales on China, noted the CEOs, who agreed considering Shanghai as a listing choice. STAR, which was launched to attract pre-revenue companies such as biotech firms, has seen companies waiting to get a listing.

China has officially unveiled its newest stock market for pre-revenue high-tech companies, already attracting ChipScreen and marking a new rival to similar bourses in the US and Hong Kong. But some are cautioning that local regulators and investors will need to step up if the so-called China Nasdaq is to gain traction.

Among those queueing up are oncology specialist Shenzhen Chipscreen Biosciences Co., Ltd. and vaccine developer CanSino Biologics Inc., which is already listed in Hong Kong. Meanwhile, BeiGene, Ltd. is reportedly filing for a listing and could potentially become the first Chinese pharma firm to have a triple listing in New York, Hong Kong and Shanghai.

More broadly, Shanghai is poised to become one of the major destinations for Chinese biotech companies to raise public funds.

Along with the rise of cutting-edge approaches such as gene and cell therapies, the role of manufacturing is becoming more important than ever for Chinese biotechs, JW CEO Li noted in the panel discussion.

China is steadily overtaking the US as the largest single market for approaches such as CAR-T therapies and JW is poised to become the first company to receive regulatory approval in China for its CAR-T relmacabtagene autoleucel, which was accepted for review by the National Medical Products Administration last June.

Compared to the increasingly crowded immuno-oncology market in China, the cell therapy sector is less so, because of the required emphasis on production processes, the so-called “process is the product” factor, Li noted.

For its part, I-Mab has been doing deals with global players such as AbbVie Inc., which will co-develop its TJC4 with BCL-2 inhibitor venetoclax for various cancer types. The US drug maker will manufacture and supply around the world upon successful development.

Partnerships with larger players to take made in China antibodies global has become a significant new trend. Another Shanghai-based company, CStone Pharmaceuticals Co. Ltd., tied up with EQRx, Inc. to commercialize its anti-PD-1 antibody in the US market, and BeiGene signed on with Novartis AG to market its PD-1 cancer drug tislelizumab in the US and Europe.

Looking forward to the rest of 2021, the CEOs predicted that the record IPOs for Chinese biotechs in 2020 might suggest an overheating of the market and may temper somewhat. But capital flow to the Chinese biotech sector is seen remaining red hot given the encouraging industry policies in China and new venues for listing, and many venture capital firms are also now turning to investing in domestic companies due to restrictions on US biotech investment.