The cholesterol lowerer Crestor, which had peak sales of over $6.60bn, helped AstraZeneca reinvigorate a flagging pipeline. Now it is deemed surplus to requirements. 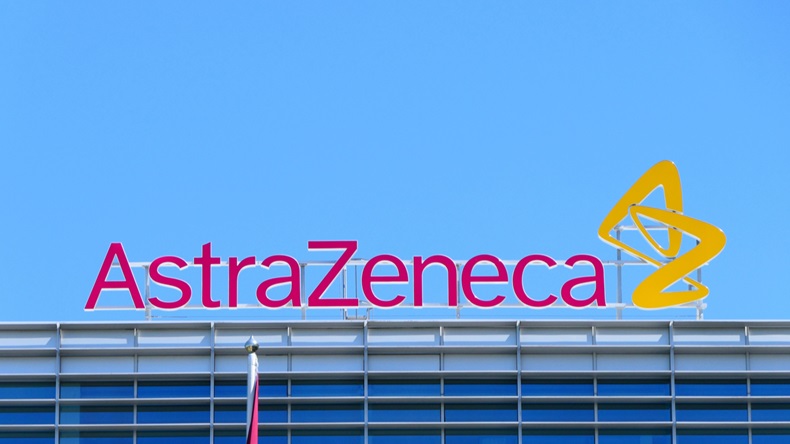 AstraZeneca PLC is divesting the European rights to Crestor, its biggest earner for several years, with Germany's Grünenthal GmbH paying $320m upfront to get access to the statin which is globally still a blockbuster.

The deal for Crestor (rosuvastatin) and associated medicines covers some 30 countries in Europe, excluding the UK and Spain. In addition to the upfront fee, Grünenthal may also make future milestone payments of up to $30m depending on the performance of the high-profile, off-patent treatment for dyslipidemia and hypercholesterolemia.

In 2019, Crestor generated sales of $136m and pretax profits of $98m in the countries covered by the agreement, the firms noted, adding that AstraZeneca will continue to manufacture and supply the drug to Grünenthal during a transition period; the privately owned Aachen-based company will take over bulk production and packaging by 2025.

AstraZeneca has been selling off a number of mature assets in the last few years to raise funds that are reinvested into the pipeline. Just last month, it sold the commercial rights to heart drugs Atacand (candesartan) and Atacand Plus (candesartan/hydrochlorothiazide) in around 70 countries globally to Germany's Cheplapharm Arzneimittel GmbH for $400m.

In 2019, the two drugs had sales of $148m in sales in the countries covered by the agreement which followed a deal in 2018 when Cheplapharm gained European rights to the Atacand brands for $210m. SC142933

However, divesting the European rights to Crestor, which was licensed from Japan's Shionogi & Co. Ltd. back in 1998 and reached its peak in 2011 with sales of $6.62bn, catches the eye given how well it continues to sell.

In the third quarter this year, despite having been off-patent for nearly five years, Crestor contributed $300m to AstraZeneca's coffers, a decline of 11% on the like, year-earlier period but still a substantial sum. Just $30m of that came from Europe, however, with $191m of the total coming from emerging markets, where the Anglo-Swedish drugmaker will also continue selling the medicine; it is also keeping hold of the rights to the cholesterol drug in North America, Japan and China.

While most of the attention nowadays is on AstraZeneca's efforts to develop a COVID-19 vaccine and the strong performance of its oncology franchise, headed by Tagrisso (osimertinib), Lynparza (olaparib) and Imfinzi (durvalumab), it is not so long ago that the company was in the doldrums. Battered by a number of late-stage failures, with its pipeline pilloried as one of the weakest in the industry, the stellar success of Crestor helped keep the firm afloat, even after statin peers like Pfizer Inc.'s Lipitor (atorvastatin) and Merck & Co., Inc.'s Zocor (simvastatin) went generic; it still generated $5.07bn in sales in 2015, the last full year before the first Crestor generics launched in the US in May 2016.

The deal is a big one for Grünenthal and CEO Gabriel Baertschi said that the firm was "excited to include such a well-established product in our portfolio." The company noted that Crestor "continues to generate significant revenues despite having lost exclusivity [and] is expected to generate a significant profit contribution in the upcoming years."

The Crestor deal, which is subject to approval from the relevant antitrust authorities, with closing expected in the first quarter of 2021, is far from being the first inked between the two companies. In October 2018, Grünenthal paid $700m upfront to bag the European prescription medicine rights to the proton pump inhibitor Nexium (esomeprazole) plus future sales-related payments of up to $90m. It also bought worldwide rights, excluding the US and Japan, to the pain relief drug Vimovo (naproxen/esomeprazole) for $115m plus potential additional payments of up to $17m. (Also see "AZ Cashes In On No-Longer Core Nexium" - Scrip, 30 Oct, 2018.)

The companies had done a previous deal in May 2017, when Grünenthal acquired global (ex-Japan) rights to the migraine therapy Zomig (zolmitriptan). (Also see "A Grunenthal First: Establishing A US Presence With A Tailored Marketing Strategy" - Scrip, 15 Nov, 2018.)

A Grunenthal First: Establishing A US Presence With A Tailored Marketing Strategy