AZ and Sanofi’s Antibody Success Against The Often Deadly Infection

Pfizer is up against AstraZeneca and Sanofi in developing competing approaches to tackling the unmet need in respiratory syncytial virus (RSV). But earlier failures mean all players will need much more data to sway regulators. 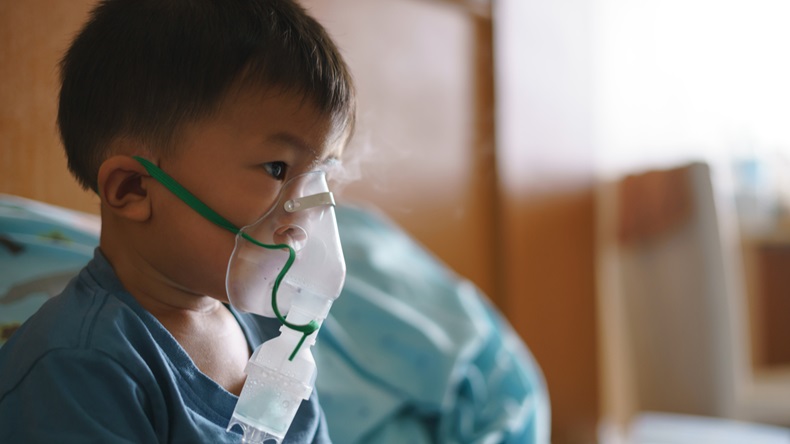 Respiratory synctial virus (RSV) is one of the biggest causes of hospitalization and death in infants worldwide.

The world’s focus on finding a vaccine against SARS-CoV-2, and the rapid progress already seen is throwing into sharp relief the slow, setback-strewn story of another often deadly infection: respiratory syncytial virus (RSV).

RSV is familiar to new parents: 90% of infants are infected with the virus within the first two years of life, and it the most common reason for hospitalizations in this age group.

Globally, in 2015, it RSV behind 33 million cases of acute lower respiratory infections and three million hospitalizations. These led to 60,000 in-hospital deaths of children younger than five years.

The only product currently licensed for protection against RSV is AstraZeneca PLC’s antibody therapy Synagis (palivizumab), which has been available for more than 20 years, but its use is restricted to only pre-term babies who are particularly at risk.

Administered via five injections, the drug’s cost is high – $14,000 a dose – another factor behind why its use is not more widespread.

Plenty of attempts to develop follow-ups to Synagis, including both monoclonal antibody treatments as well as vaccines, have failed, such as AstraZeneca’s motavizumab (abandoned in 2010), Regeneron Pharmaceuticals, Inc.'s suptavumab (discontinued in 2017) and Novavax, Inc.’s vaccine ResVax, which the FDA rejected in June 2019 after a near-miss on efficacy. (Also see "Novavax Looks To Secondary Endpoints As Phase III RSV Vaccine Trial Fails " - Scrip, 3 Mar, 2019.)

But despite many failures in the field, there are signs of progress. There was good news from AstraZeneca and Sanofi last week with their next-generation antibody nirsevimab at the Phase IIb stage, but analysts are cautious about predicting success for the treatment – or indeed its many pipeline competitors – as so many other candidates have failed in recent years.

Analysts at Bernstein see the RSV market as the last untapped vaccine market in high income countries, and expect nirsevimab to play a 'key role' in the developing field. Bernstein predict that Sanofi, who will commercialize the drug and share profits with AstraZeneca, will price the treatment around $600 in the US, thereby opening it up to mass market use.

The analysts wrote in a 3 August note: "Should nirsevimab become part of the heavy pediatric immunization schedule (which is clearly the Sanofi goal), it has the potential to become a >$5bn product," assuming a near 100% market penetration of the US and five biggest European markets. However even with a more realistic 65-75% market penetration, Bernstein forecasts global sales of $2.8bn (€2.4bn).

However, nirsevimab has lots of competition in a crowded mid-stage pipeline of candidates vaccines and antibodies vying for future dominance in the field.

Three broad approaches are being pursued. The first is using monoclonal antibodies given to infants to confer passive immunization. Secondly, passive immunization by giving the pregnant mother a vaccination, with the goal of passing on immunity to their child. Thirdly, active immunization of the infant. Earlier attempts at this approach in the 1960s raised safety concerns, but GlaxoSmithKline is one company investigating novel approaches in this field.

Competitors taking the maternal vaccine approach include Novavax, down but not out after its late-stage failure, as well as Pfizer and GSK. Meanwhile, AstraZeneca and Sanofi lead the antibody field with nirsevimab, now in Phase III, with Merck & Co., Inc.following with its antibody MK-1654 being studied in pre-term infants currently in Phase I/II.

AstraZeneca and Sanofi have been collaborating on nirsevimab since 2017, and believe it can be the drug to broaden out treatment to a much wider group of children, beyond those at-risk premature babies and into all healthy infants.

Like Synagis, it will do this by conferring passive immunization, but has a completely novel mechanism, and aims to provide protection for the whole RSV season via just one injection.

The treatment produced a 70% reduction in LRTI and 78% in hospitalization compared with placebo, and this protection was shown to last over a 150-day period.

The results are the first time a single-dose monoclonal antibody has been shown to significantly reduce medically attended RSV LRTI in infants throughout the full RSV season.

This history of late-stage failures mean that regulators will want solid data from large studies, and AstraZeneca and Sanofi are not yet contemplating a filing until 2023, but the data so far put nirsevimab in a strong position, and build on its US Food and Drug Administration breakthrough therapy designation which the product gained in February 2019.

The partners are also carrying out Phase II/III study which pits Synagis head to head with the new antibody in terms of safety and immunogenicity study in the high-risk infant population.

Also published in the same NEJM issue was Novavax’s Phase III study of its ResVax vaccine. This trial failed to demonstrate a significant prevention of medically significant RSV and lower respiratory tract infection (LTRI) in infants born to mothers who had received the vaccine.

The placebo-controlled study included more than 4,500 pregnant women in 11 countries who were between 28 and 37 weeks of gestation and expected to deliver at the start of RSV season. Investigators then looked at the health of the children for 180 days after birth. While the study failed to produce a significant drop in RSV cases, it did produce a 44.4% reduction in hospitalization, which suggests it could still prove its value and gain approval.

Pfizer, meanwhile, is also reaching a crucial phase in its development plans. It announced the start of a Phase III trial of its vaccine candidate, RSVpreF, in a global, double-blind, placebo-controlled study that will enrol 6,900 pregnant women ages 18 to 49 and their infants.

The company announced that the vaccine had achieved positive top-line results in a Phase IIb proof-of-concept study, but has yet to present them at a medical congress. These data will help make clear where Pfizer’s vaccine, which has had FDA fast-track status since November 2018, could challenge the AZ-Sanofi approach.

The Consequences Of COVID-19

Overall, the infectious disease field including RSV is expected to benefit from increased investment and attention that the coronavirus pandemic has brought.

Tonya Villafana, global medicines leader for infectious diseases at AstraZeneca, who is currently leading the development of its COVID-19 vaccine, AZD1222, which is about to enter Phase III trials, said it was important to make use of the COVID-19 pandemic to make sure existing childhood immunization programs bounce back, and also to push ahead with innovation against other infectious diseases – especially as vaccination programs, including those for children, been one of the healthcare areas which have suffered most during the global lockdown.

“It's important that we continue to speak about RSV which is this really impactful disease, especially as we go into another winter viral season where all these viruses may be circulating at the same time.” 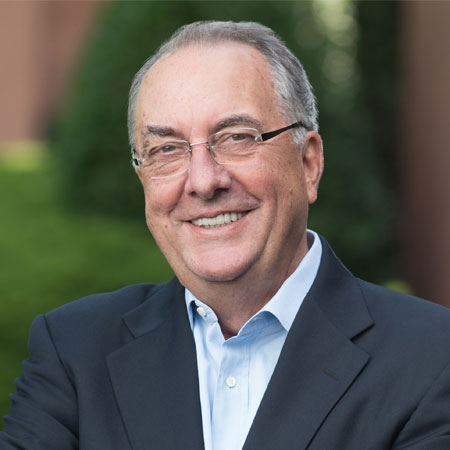 Similarly, Pfizer was already confident about its vaccines pipeline, but has received an extra boost from their partnership in mRNA vaccines with BioNTech SE to develop their COVID-19 vaccine. The coronavirus development program has fast-forwarded the development of mRNA vaccines, and Pfizer’s R&D head Mikael Dolstein said the platform could be a “disruptive innovation” in many other vaccine markets – such as flu, novel vaccines against CMV, and believes it could open a new age group in RSV treatment.

The pandemic has also helped Novavax, which has gained funding and market attention thanks to its Operation Warp Speed-backed COVID-19 vaccine. Regarding its RSV vaccine, the company’s CEO Stan Erck said recently that it was designing new clinical trials which it believes could lead to a licensed product, and would use its “strengthened balance sheet” to continue to invest in the Resvax program.

For now, AstraZeneca and Sanofi have the greatest momentum, with two Phase III trials ongoing: MEDLEY in pre-term infants (29-35 gestation weeks) or high-risk infants, comparing it with Synagis, and the potentially more significant MELODY trial against placebo in healthy term infants, which could unlock a far bigger “universal use” market.

However, at the investor meeting dedicated to nirsevimab on 30 July, Sanofi pointed out the pandemic had made trial recruitment and subject retention more difficult. COVID-19 may even influence rates of RSV infection season, adding an extra level of unpredictability into these efficacy-focused pivotal trials.