US Biosimilars Market Is On Solid Footing, 10 Years In

The market for biosimilars in the US appears to be improving, industry leaders said during a panel on biosimilars at the BIO 2020 digital meeting. 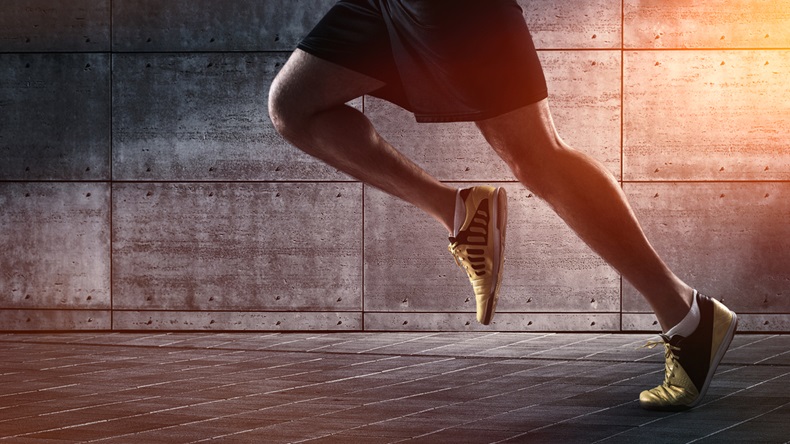 Source: Shutterstock US biosimilars market appears to be off and running

Ten years after an official biosimilar pathway was formed in the US, momentum finally appears to be building in the commercial market, according to industry and regulatory leaders speaking on a panel at the BIO Digital meeting. US Food and Drug Administration acting director of the Center for Drug Evaluation and Research's Office of Therapeutics and Biologics Eva Temkin said the environment for biosimilars appears "very positive."

There are currently 26 approved biosimilars in the US, of which 17 have launched, compared to 18 approved and 8 launched roughly a year ago, according to the FDA. "That's a big difference in a year," Temkin said. "That's a lot of growth, particularly in the percentage of approved biosimilars that are actually being marketed. That's a sign – a very encouraging sign – of where the market is going."

After getting off to a slow start and experiencing some unexpected commercial barriers from payers, the market for biosimilars in the US is starting to gain momentum. New oncology biosimilars in particular – biosimilar versions of Roche's Avastin (bevacizumab) and Herceptin (trastuzumab) – have made deeper inroads faster than some of the first biosimilar entrants.

The market dynamics are evolving 10 years after the US biosimilar framework was put in place with the Biologics Price Competition and Innovation Act. However, it is only recently that several brand biologics have begun to face multi-source competition from biosimilars. (Also see "Wave Of Launches Boosts US Biosimilars Market" - In Vivo, 8 Apr, 2020.)

Alex Brill, a resident fellow at the American Enterprise Institute (AEI), said the market remains in its infancy in the US, but that doesn't mean it's not working.

Providers And Payers Getting On Board

Amgen Inc.'s Chad Pettit, executive director of global value access and policy for the company's biosimilars business unit, said the company is very encouraged by recent developments in the US biosimilars market.

"If we step back now and look at the current marketplace and what we're seeing … it's really starting to take off," he said. The company's recent oncology biosimilar launches, Kanjinti (trastuzumab-anns) and Mvasi (bevacizumab-awwb), have reached US market share of 27% and 33%, respectively, he said. In the first quarter, Amgen reported $204m in US sales of biosimilars.

"It's just very encouraging to see the adoption rates we're seeing in the clinics, as well as hospitals, and we're also starting to see cost savings that comes as a result of competitive discounts," he said. With the two oncology launches, Pettit said payers have moved quickly to add them to formularies. One large health plan has granted both products preferred formulary status, but many have granted parity status, which he said also represents progress.

FDA's Temkin said the agency is continuing to explore ways it can use its authority to pave the way for biosimilar uptake. She said the FDA is continuing to collaborate with the Federal Trade Commission on addressing anti-competitive issues. The two agencies held a joint event in March in a landmark initiative to discourage anticompetitive behavior around biosimilars. (Also see "FDA/FTC's Hot Ticket: Biosimilar Workshop On How To Boost Market, From Education To Lawsuits" - Pink Sheet, 12 Mar, 2020.)

Coming out of that workshop, she said there has been a real focus at the agency on the importance of education and messaging around biosimilars for physicians and the public.

Improving education around biosimilars is something patient advocacy groups can assist with, said Laura Wingate, senior VP of education, support and advocacy for the Crohn's & Colitis Foundation. She said the foundation has really evolved its education initiatives around biosimilars as more products have reached the market, not just for patients, but for physicians, pharmacists and health care assistants.

"Cost, in many cases in the US, is something we don't like to talk about, especially in our health care and in our doctors' visits, but it's an important process as we look to reduce the overall cost of medications," Wingate said.

Pharmaceutical companies and other stakeholders have not leveraged the patient experience as much as they could to educate other patients, she added. For example, she said a patient talking through the process of switching from a branded biologic to a biosimilar or beginning treatment on a biosimilar could be valuable to other patients.

"We haven't done that yet and haven't seen others really leverage the patient experience yet," she said. "That's a gap that we need to begin to fill because patients really have a lot of power."

Legislators are also considering new incentives that could further drive biosimilar uptake. One policy proposal that is being considered is a change to Medicare that would increase reimbursement for biosimilars from an average sales price plus 6% to ASP plus 8% for five years. (Also see "Medicare Part D Redesign Backed By House Republicans Retools Manufacturer Discount" - Pink Sheet, 20 Oct, 2019.) Another is a proposal by the Centers for Medicare and Medicaid Services that would allow plans to add a second preferred specialty drug formulary tier with lower cost sharing starting in 2021 to encourage uptake.

"We know that from other examples where costs have played a role and reimbursement has played a role [that] changes in reimbursement can drive behavior in very significant ways in these marketplaces," Brill said. "Those types of strategies as a complement to the education campaigns at least initially on a temporary basis are great ways to jump start or juice this market."

But Amgen's Pettit insisted those kinds of policy initiatives aren't needed. "When we look at our own launches, we're seeing very, very strong uptake with both our biosimilar of Herceptin and our biosimilar to Avastin," he said. "When we look at what's being proposed, actually, our belief is that government intervention could hinder what's becoming really this thriving marketplace because it reduces the incentive for individual manufacturers to compete."

US Biosimilar Spending Poised For Substantial Growth By 2024, IQVIA Says

FDA/FTC's Hot Ticket: Biosimilar Workshop On How To Boost Market, From Education To Lawsuits