'Get Your Skates On', UK Firms Planning M&A Warned

UK pharma groups planning M&A deals ‘must get their skates on’ and begin filing now if they want to benefit from the EU’s review process before the Brexit transition period ends on 31 December. 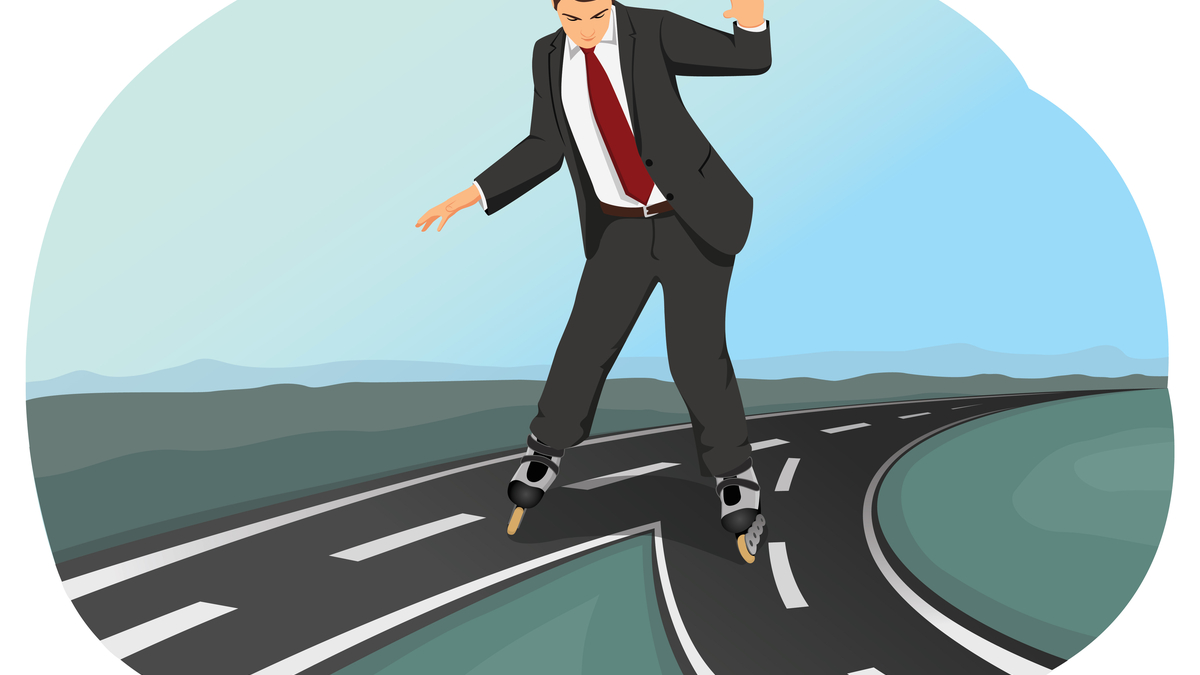 John Schmidt, an antitrust lawyer and partner with Washington, DC-based Arnold & Porter, said that from 1 January 2021 there will likely be parallel EU and UK merger reviews for UK-based pharmaceutical companies with UK operations, given that the single regulatory process will cease to apply to the UK. At this point the European Commission’s review process will have stopped covering the UK market and the UK’s national regulator, the Competition and Markets Authority (CMA), will conduct its own review of the impact of any mergers.

One important change will be that companies’ UK turnover will no longer count towards the EU jurisdictional thresholds, which means potentially more mergers will be reviewed by EU national competition authorities rather than the European Commission.

“We’re going to lose that ‘one-stop-shop’ in January 2021 – the European Commission clearing of mergers is very helpful in cases that impact a number of countries,” Schmidt said.

The Conservative Party's victory in the UK general election means the Brexit withdrawal deal will be able to pass. The UK will leave the EU by 31 January and enter a transition period during which medicines regulation will remain broadly unchanged.

“Absent the one-stop-shop, you might have a bundle of national filings – UK, Germany, Austria and France. So, you now have a number of national filings that all require much detail and supporting documents. More importantly, running four or five merger processes in parallel with different regulators who may have a slightly different view of things is inherently longer and more prone to complexities than having a single process with a single case team.” he explained.

“That’s a huge advantage if you are buying a business that has cross-border operations,” Schmidt said. “Going forward you may either have a basket of national filings, or an EU filing and a UK filing. Either scenario will involve more red tape and more delay.”

In the recent past as Brexit loomed, the UK industry has seen the CMA assert jurisdiction in M&A cases where the EU lacked jurisdiction to review and where there was only a very limited UK nexus. An example of that was the CMA’s role in delaying Roche’s acquisition of  Spark Therapeutics Inc. That trend looks set to continue in 2020 and beyond and is likely to impact on pharma companies whose M&A activity is usually multi-jurisdictional across the EU and the UK.

Schmidt said “the window” for having M&A deals that involve UK pharma considered solely by the European Commission “is quickly closing” – even more so than it would immediately appear.

“During the transition period, which lasts until 31 December this year, companies still benefit from the one-stop-shop as long as the deal is notified to the European Commission before then. However, the way the European merger filings work, this means that you actually need to file for approval a lot earlier,” Schmidt said.

One reason is that the European Commission goes on holiday on 24 December, “so you won’t have the opportunity to submit an application after Christmas Eve this year.”

Another reason is that the formal merger filing, a so-called Form CO, is a very detailed document and involves an interactive process with the European Commission where typically several drafts are submitted before filing to make sure that the case team have all the information they need to analyse the transaction.

“This pre-notification discussion can take some six to eight weeks for a relatively straightforward filing and a number of months for more complex filings. This is important because it ensures that the subsequently submitted Form CO is complete.”

That is key because if it is rejected by the Commission as being incomplete, then a company would need to go back and correct the process, using up valuable time – and if the Commission declares the notification incomplete after 1 January 2021 it will lack jurisdiction over the UK aspects. Therefore, for more complex merger deals “it is probably better to get the process going before this summer,” Schmidt advised.

He noted that the European Commission effectively slows down during summer. “So, in the more complex cases you would be looking at getting the pre-notification discussions going well before the summer break.”

Schmidt said: “The big message therefore is that although the deadline is 31 December, it’s pretty much likely to impact most of the deals going forward from now. Therefore, for any case that we’re looking at now, we’re starting to look at whether we’re likely to get it cleared or to get it notified before the end of the transition period.”

M&A planning today should also take into account the CMA’s potential interests, he said. “When we had the threat of a no-deal Brexit, we were running these European Commission review interactions in parallel with the UK authority to make sure that if there was a jurisdictional shift, the CMA did not start from zero but knew what the case was about,” Schmidt said.