Partnership includes provision for fast-tracked uptake of inclisiran in England, if NICE finds it cost effective. 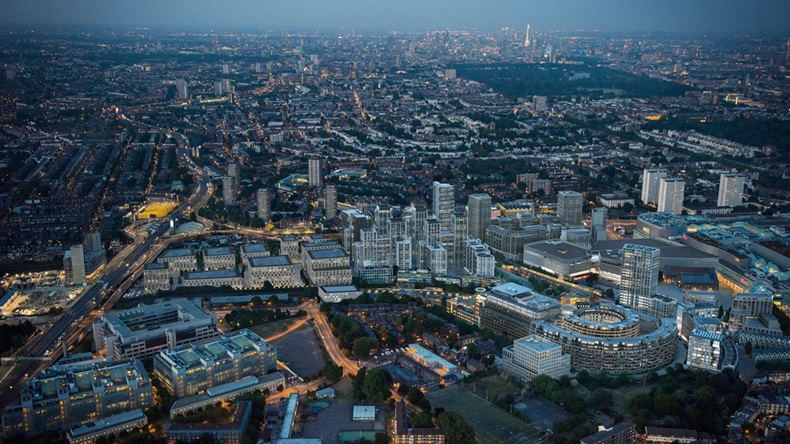 A new partnership between Novartis AG and the UK government has been launched, to tap into the country’s expertise in clinical trials and healthcare data, and to prove the value of Novartis’ next blockbuster-in-waiting, cardiovascular treatment inclisiran.

The Swiss big pharma company acquired the RNA interfering therapy along with its developer The Medicines Company for $9.7bn last year, and is betting big on its potential to transform the treatment of cardiovascular disease.

Inclisiran has produced some impressive results in Phase III trials, showing it cut "bad" LDL cholesterol in patients with atherosclerosis, and is administered by injection just once every six months.

Novartis filed with the US Food and Drug Administration in December with approval expected later this year (with approval in Europe to follow that) but its biggest test will be cardiovascular disease prevention trial (CVOT) trials, which must prove compelling if the drug is to be the heart disease game-changer Novartis thinks it can be.

Meanwhile the UK, newly departed from the European Union, is keen to promote itself as a global destination for biopharma investment, and struck the deal with Novartis last year to prove its credentials.

Novartis is planning to make the UK its global center for a primary prevention study with inclisiran, building on the methods used to recruit 500,000 patients into the UK Biobank and to conduct ORION-4, the ongoing study for patients who have already had a heart attack or stroke.

The ORION-4 study will see the UK as the global trial co-ordinator, with Novartis working in partnership with the Nuffield Department of Population Health at Oxford University, the NHS and the National Institute for Health Research (NIHR) as part of this program.

The innovative collaboration between the pharma company and the country’s national health system (NHS) also pioneers the use of a world-first, population health model to a large at-risk patient population with atherosclerotic cardiovascular disease.

Novartis CEO: Inclisiran Could Be Largest Medicine In NHS History

The Swiss major has been enthusing about its population-based agreement in the UK for the investigational gene silencing cholesterol lower and plans for similar schemes in other countries.

The plan is that once the drug gains marketing approval, and presuming a positive recommendation by England’s cost watchdog the National Institute for Health and Care Excellence (NICE), an ambitious proposed population-level agreement would commence.

This would provide access to treatment for secondary prevention in patients with atherosclerotic cardiovascular disease (ASCVD) as part of a program for those not reaching their LDL-C target on statins alone – something which the partners say could help to significantly cut deaths due to cardiovascular disease.

They came together again on 11 February in London to launch the project, with Novartis also announcing investment in its digital health ‘Biome’ project, and with UK health secretary Matt Hancock on hand to officially open the company’s new UK headquarters in West London.

“As a company working to improve and extend human life, we’re optimistic about today’s announcement and what this could mean in the ongoing battle against cardiovascular disease—the world’s leading cause of death and disability. We see the UK, with its deep commitment to life sciences, as an attractive place to reimagine medicine,” commented Vas Narasimhan.

The Novartis CEO says the potential of the NHS tie-up is considerable, with around 1.8 million patients in the UK who would be eligible from a secondary prevention standpoint from launch.

The real test will be the results of the outcomes study in 2024. If this proves the efficacy of inclisiran, Novartis believes there is a potential to further expand beyond this initial population.

But the partnership will not just be a test of Novartis's medicine, but also of the UK's ability to create a modern healthcare system and a pharma-friendly environment post Brexit.

Novartis Bounces Back From COVID-19 And Cosentyx Keeps Climbing

Novartis Counts On Adherence, Access And Affordability To Ensure Inclisiran’s US Success

Long Wait Ahead For Novartis's Leqvio In US