Chinese venture funding to the US biotech sector has fallen by nearly 60% in the latest sign of cooling in the previously booming bilateral life sciences investment sector.

2019 was the year that China approved the first new drug for Alzheimer's in nearly two decades and for the first US approval of an original cancer drug from China. While the simmering US trade war has been addressed by a phase one agreement to be signed, other uncertainties marked a year dominated by a large vaccine scandal and resulting bankruptcy, and increasing calls to include China in global clinical development plans.

The music is ending and the party may be over; Chinese biotech investment could soon face heightened scrutiny from the Trump administration.

The WHO calls the "COVID Zero" containment policy that Beijing is doubling down on "unsustainable," while a new study has shed light on the potential cost of moving away from cutting transmissions to mitigating disease. 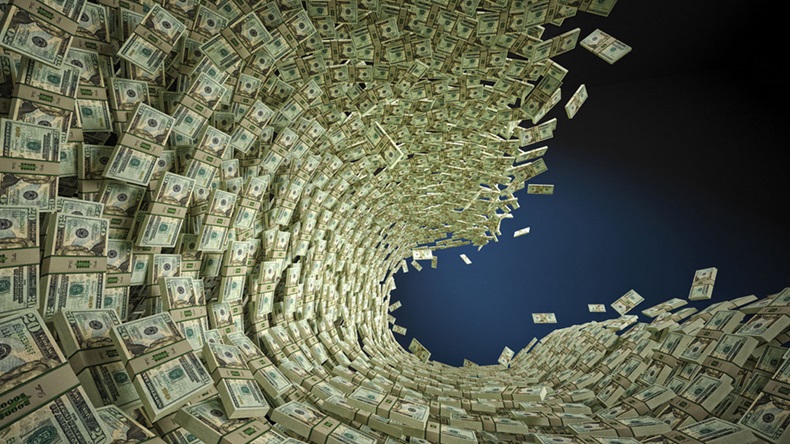 Source: Shutterstock CHINA VC FUNDING TO US BIOTECH DROPS BY MORE THAN HALF IN 2019 1H
Advertisement