The Rehovet-headquartered firm is looking to lead the way for the country's burgeoning biotech sector and take its gamma secretase inhibitors all the way through to Phase III. 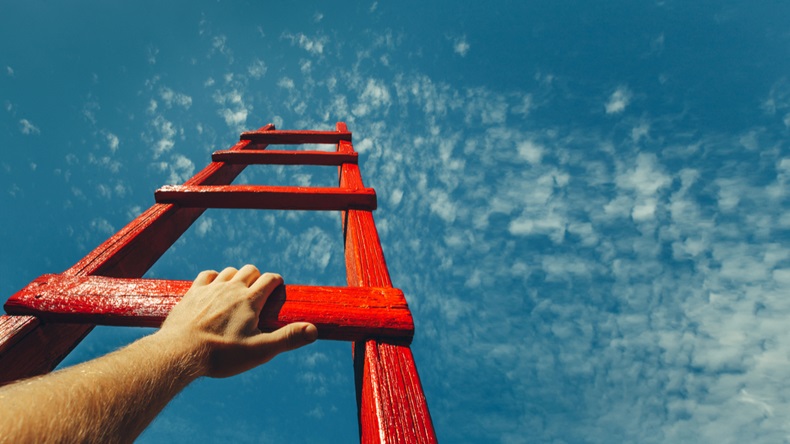 Source: Shutterstock Ayala hopes to reach Phase III on its own

The Israeli biopharma sector has been waiting quite a while for a company to take a drug right through late-stage development and the next few months should see whether the targeted cancer specialist Ayala Pharmaceuticals could become the one.

The Rehovot-headquartered company, which was founded in December 2017 and is backed by the Israeli Biotech Fund (IBF), aMoon and Harel Insurance, has got two promising assets licensed from Bristol-Myers Squibb Co.. AL101 and AL102, which the IBF identified as a spinout opportunity, could be best-in-class gamma secretase inhibitors for the treatment of cancers with altered Notch genes. 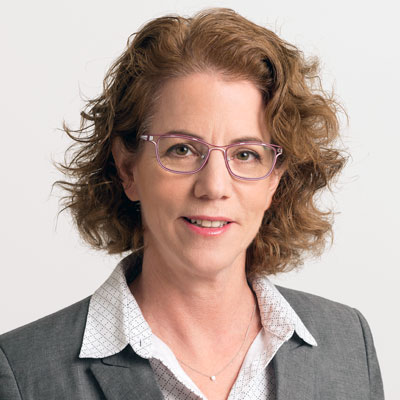 In a recent interview with Scrip, David Sidransky, co-founder and general partner of IBF, noted that getting hold of the assets in the first place came after "a worldwide competition" and it was not easy to convince BMS. However Sidransky's reputation both on the clinical and business side – he is a renowned oncologist and was vice-chair of ImClone until its acquisition by Eli Lilly & Co. for $6.5bn in 2008 – added to the impressive group of advisors IBF has to call on (including Sol Barer, founder of Celgene Corp.and chair of Teva Pharmaceutical Industries Ltd. and ex-Pfizer Inc. CEO Jeff Kindler), helped win the day.

BMS also wanted to work with a company that would focus on their product, Sidransky stressed, not one that just wanted to add to their portfolio. "They were worried either that they wouldn't be developed fast enough or well enough or potentially could even be shelved. They understood that there was real potential," he added, saying that they were also impressed with the strong science base in Israel.

Ayala Pharma, which launched in late 2017, has raised $17m via a series A financing round to propel its lead precision cancer therapy into Phase II – an asset it licensed from Bristol-Myers Squibb.

Ayala is led by Roni Mamluk, "who we think is the best CEO in Israel," Sidransky said. She told Scrip that AL101 is currently in Phase II for adenoid cystic carcinoma (ACC), the responses seen to date in tumors bearing Notch activating mutations in animal models (patient derived xenografts) were significant. "In PDXs, the tumor growth inhibition is above 100%, which means you have a regression of the tumor, and for those without mutations, response is minimal, so it seems the concept of developing this product for patients whose tumors rely on Notch may have the chance of better efficacy than the way of treating any tumor."

As well as ACC, a rare form of malignant neoplasm that arises within secretory glands for which there is no standard of care, Mamluk noted that a trial in triple-negative breast cancer (TNBC) is planned next year, again focusing on those patients with Notch activating mutations, which is about 10% of TNBC cases. "Following that we will see the launch of a basket trial," she said, adding that "the strategy is to develop a tissue agnostic drug. We are doing it stepwise starting with those indications where the role of Notch activation is well characterized," such as ACC, TNBC and T-cell acute lymphoblastic leukemia.

While Israel has not wanted for early-stage scientific excellence, leading lights in the country's biotech space are working to create an ecosystem where clinical, regulatory and managerial expertise can develop.

Under the terms of the deal, Ayala got a $10m equity investment from Novartis and is eligible to receive development, clinical, regulatory and commercial milestones, plus tiered royalties on net sales of AL102. The company retains worldwide license rights for all other indications and is evaluating AL102 as an inhibitor of the Notch pathway in other hematologic cancers.

Ayala, which has raised $40m to date, has enough cash to fund operations until mid-2020, up to an initial data readout from the ACC study of AL101 and the start of the TNBC trial. Mamluk stated that while commercial partners will be sought, "with development, we plan to do it ourselves as the Phase III will not be a huge trial, the patient population is ultra orphan. For a small company, it is a manageable undertaking because you don't have too many sites, we know the experts and patient advocacy groups."

Sidransky is very happy with the way things are going, telling Scrip that "everybody's talking about Ayala as being potentially the next Loxo Oncology Inc.," referring to the tissue agnostic firm bought by Lilly earlier this year for $8bn. "It's a very similar story, a precision medicine-based oncology company, and our numbers show that the potential patient population we could have is larger than Loxo."   (Also see "Lift-Off For Lilly In Cancer Genetics With Loxo Buy" - Scrip, 7 Jan, 2019.)

Mamluk is more circumspect, noting that Loxo took about five years from Phase I to approval for Vitrakvi (larotrectinib). "They also had high response rates so if you are in an indication with very significant unmet need and no effective treatment, you can do that. We don't know yet the response rates but by the end of this year, we expect to have initial response rates from 12 patients of the first stage of our ongoing ACCURACY study in ACC."

Ayala is already attracting attention from banks who Sidransky said "are now looking to take us public" and from other big pharma players looking for strategic collaborations. For Mamluk, the focus now is on generating data and Ayala is looking to expand. "We've been able to build a very good team, 20 people here and in the US and we're going to grow next year on both sides."

Ayala will be presenting as part of the oncology track and Sidransky will chair the transformative cancer therapies track at MiXiii Biomed, Israel’s leading international life science conference and exhibition, taking place on May 14-16 in Tel Aviv.

Finance Watch: Biotech Stocks Down, But Holding Up Better Than Broader Indices

Lift-Off For Lilly In Cancer Genetics With Loxo Buy