Rare But Real: How One Startup Is Willing Itself To Lift China Orphan Drug Market

As a promising market for orphan drugs, China has seen several approvals in this space in the past six months, mostly from multinationals. But Beijing-based CANbridge believes that a smaller biotech also has a good shot at a leadership role, despite a lack of funding and reimbursement and prickly pricing issues.

While many pharma firms in China choose to partner with US companies, Jiangsu Hengrui is relying on itself to go global. The Chinese pharma giant is betting on its newly established US subsidiary Luzsana in a major move to make its wide-ranging products more available, accessible and affordable to patients in the US and the rest of the world. 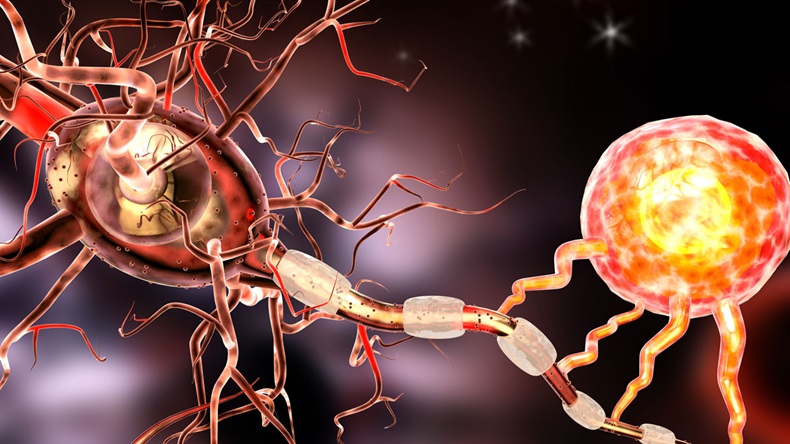 BioMarin Rolls Up Sleeves To Prepare For Roctavian’s EU Debut