Rare But Real: How One Startup Is Willing Itself To Lift China Orphan Drug Market

As a promising market for orphan drugs, China has seen several approvals in this space in the past six months, mostly from multinationals. But Beijing-based CANbridge believes that a smaller biotech also has a good shot at a leadership role, despite a lack of funding and reimbursement and prickly pricing issues.

Finance Watch: VCs Are Sharing The Wealth With More Biopharmas

Private Company Edition: While venture capital invested in the industry dropped in 2019, the number of deals rose as investors funded more early-stage VC rounds. Money continues flowing to large deals as well, including $105m for ALX Oncology and $98m for CANbridge.

Deal Watch: Denali Partners With Sirion To Take On The Blood-Brain Barrier

Denali will collaborate with Sirion in Parkinson’s and Alzheimer’s diseases. Meanwhile, Lundbeck and Elevian unveil drug development partnerships with technology firms at the J.P. Morgan meeting. 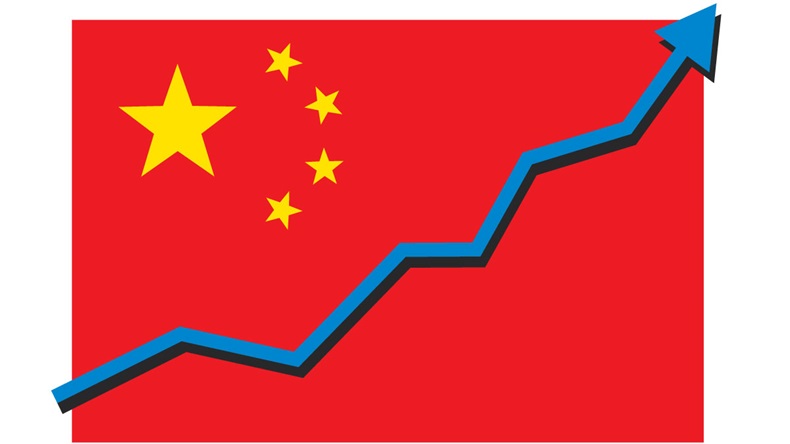 Asia Deal Watch: Boost For Esperion's Cholesterol Candidate As Daiichi Brought On Board