Novartis is to move its UK headquarters to London to be at the heart of the new technology and life sciences in the west of the city.

How Novartis Is Making SENSE Of Clinical Data In Digital Age

The Swiss major has been showcasing its Nerve Live data analytics platform, where staff stationed at its SENSE operations center in Basel can monitor 500 or so clinical studies to predict - and stop - potential delays.

The Swiss major has unveiled three new faces for its executive committee which include the firm's ethics head and its chief digital officer – Bertrand Bodson - who joined a couple of months ago, having implemented digital innovation and culture change in large non-pharma businesses such as Sainsbury's Argos, EMI and Amazon. 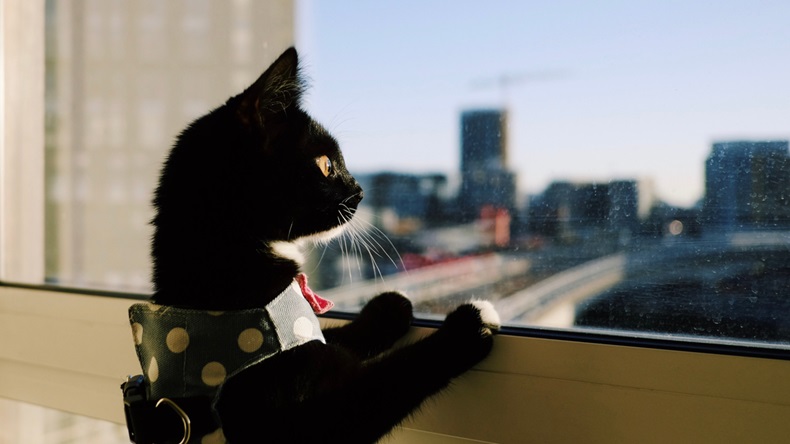 London: Where The Streets Are Paved With (Digital) Gold
Advertisement

Merck's UK Proposal: What's Attracting the US Giant To London For Innovation?