At a time when attracting funding for small companies has become a tricky exercise, Spanish biotech has launched a crowdfunding round which is already proving successful. 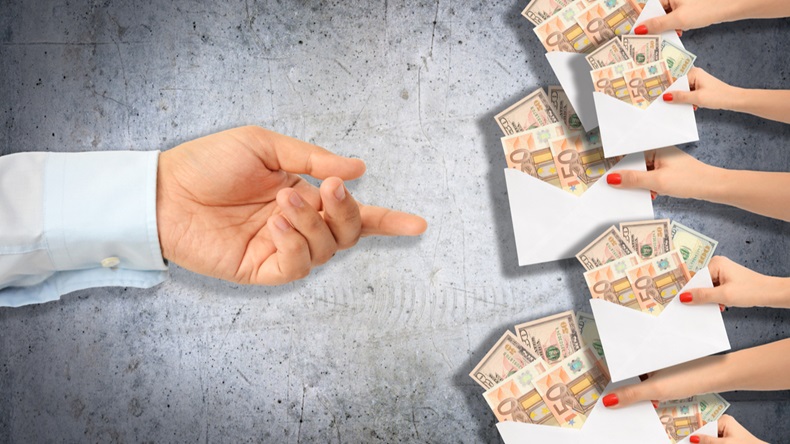 Spain's Ability Pharmaceuticals is embracing the emerging space of biotech crowdfunding to help finance mid-stage trials of its first-in-class compound initially being developed for endometrial and squamous lung cancers.

The compound in question, ABTL0812, causes cell death by autophagy through the overexpression of TRIB3, an endogenous Akt regulator. Ability claims that it is a first-in-class fully differentiated oral targeted anticancer compound inhibiting the PI3K/Akt/mTOR pathway without being a direct kinase inhibitor. In preclinical cancer models it has been demonstrated to be efficacious as a single agent "with an excellent safety profile in a broad spectrum of cancer types: lung, endometrial and pancreatic cancers and neuroblastoma," the company added.

The Barcelona-based firm believes that the compound has also synergistic effect with chemotherapy (taxanes, platinum compounds and gemcitabine) without increasing its toxicity. ABTL0812 is in Phase II trials in Spain and France as first-line therapy in combination with chemotherapy in patients with endometrial or squamous lung cancer. Ability has also been given the go-ahead for trials in the US of the drug in the aforementioned indications as well as pancreatic cancer.

Speaking to Scrip at the BioSpain meeting in Seville this week, Ability CEO Carles Domenech noted that the company has got this far "without any big financing round, no series A." Instead it has taken advantage of soft loans, i.e., borrowing on very favorable terms from government and winning backing from local venture capitalists.

Now Ability is in talks with VCs about raising €3-5m - but it has also launched an investment round of €1m with the Spanish crowdfunding platform Capital Cell. Domenech said that the company was "a bit scared" at first about going down the crowdfunding route, concerned that it may be perceived as an inability to raise cash from the usual sources, but it has already proved successful – since launch on Sept. 12, almost €400,000 has already been raised.

Speaking at BioSpain, Capital Cell director Daniel Oliver said that crowdfunding is beneficial for start-ups, acting as an alternative to VCs who may be put off by the lack of clarity over exit timing associated with young biotechs, especially those that analysts have trouble putting a valuation on. By definition, crowdfunding dramatically expands the investor base  – over 100 individuals have backed Ability's round – and brings on board people who are interested in long-term projects and potentially a very healthy return with the risk spread out, he added.

Domenech agreed, noting that the benefits could be considerable for the crowdfunders if all goes well for ABTL0812. Top-line Phase II results from the European trials are scheduled to read out next summer and Ability will then weigh up its options.

The most likely of those is a listing on the Euronext stock exchange, Domenech told Scrip, in the autumn of 2019 if market conditions are promising.  There have been a number of success stories on the Euronext, he added, noting that the latter had been very supportive in advising Ability.

The company, which was established in 2009 after licensing molecules from a spin-off company of the University of the Balearic Islands, will also be hoping to ink a collaboration with big pharma. A deal with a major player "would bring prestige and credibility to our project, while giving us more visibility." He noted that the money that would come in from a big pharma tie-up "would increase the value of our company very quickly."

The environment in which Ability carries out research has also changed rapidly, Domenech said, pointing out that when the company started out eight years ago, the focus was on targeted therapies, but now with immuno-oncology taking center-stage, partners in the latter space could be interested in ABTL0812 and its potential as an add-on to immunotherapies.

Ability has also benefited from a partnership signed in May 2016 with US-based, China-focused SciClone Pharmaceuticals Inc., giving the latter a license to develop and market ABTL0812 and follow-up compounds in China, Hong Kong, Macau, Taiwan and Vietnam. The firm received an upfront payment and research funding, and including regulatory and sales milestones, the deal could be worth more than $20m.