Vaccitech Will Seek Partners For Its Universal Flu Vaccine

Vaccitech's potential universal flu vaccine based on prime-boost technology is in early clinical trials in the UK, with partners likely to be sought for later-stage clinical studies; the company has just raised £20m in a Series A round from private investors that included Google's VC arm, GV, and Sequoia China.

Presenting Phase IIb data on FLU-v, specialized CRO hVIVO now hopes to secure a big pharma partner for Phase III studies and commercialization of the universal flu vaccine candidate. The product has been developed in a joint venture with SEEK.

Sanofi Pasteur's R&D chief talks to Scrip about the integration process for Protein Sciences, a vaccine company the group acquired earlier this year in a $650m deal, and how Sanofi Pasteur is using new technologies to speed up vaccine development.

BiondVax's CEO tells Scrip why the Israel-based vaccine maker wants to delist there and only have a US-based NASDAQ listing and re-make its executive board in to one that's more internationally experienced. 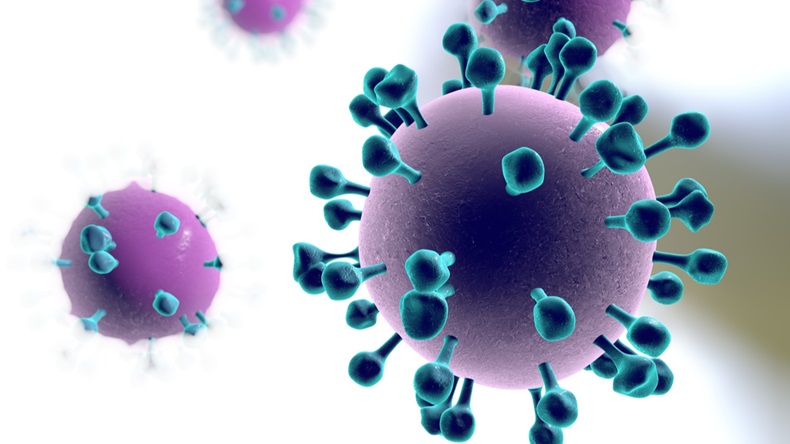 Source: Shutterstock The external structure of the flu virus
Advertisement

Leqvio Launch Will Be Fundamental To Success Of New Novartis