Building A Biosimilars Market: Lessons From The US Launches


Provider trust in the biosimilar is as important as price in the nascent market and biosimilars need more commercialization support than innovators to obtain it, executives from AmerisourceBergen advise. 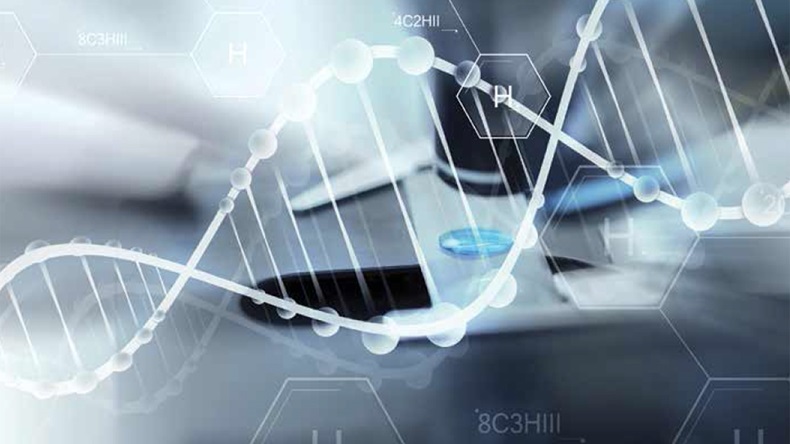 AmerisourceBergen (ABC) has been involved in launching all three of the currently marketed biosimilars in the US and has a few takeaway messages for manufacturers based on how the US market has responded so far.

One of the most important lessons has to do with instilling provider confidence in the biosimilar, according to Rick Lozano, VP of Biosimilars and Integrated Business Development at AmerisourceBergen. 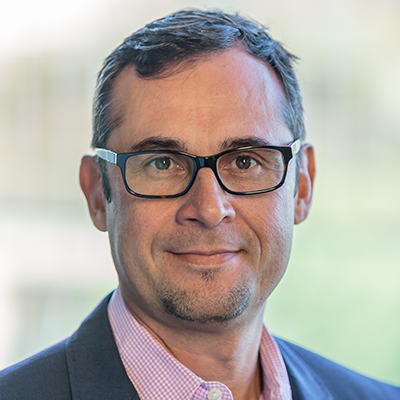 "All of these manufacturers are learning that building trust with a provider and trust in a biosimilar is a challenging thing," he commented. "It requires a heavier lift because…there are uncertainties in the market with biosimilars [among] providers and stakeholders. There’s still a lack of trust."

Building trust involves educating health care providers about the data behind the biosimilar and the company producing the product, as well as providing guidance on how it will be reimbursed and whether the sponsor offers patient support services. With its broad range of commercialization businesses, AmerisourceBergen has had a role in many of those functions, Lozano explained.

It’s been two years since Sandoz introduced the first biosimilar in the US, Zarxio (filgrastim-sndz), a follow-on to Amgen’s Neupogen, in September 2015.

Zarxio is making inroads in the market after a slow start. Sandoz does not report sales figures for the product but a company spokesperson said it has a 35% share of the US filgrastim market for pre-filled syringes (the drug is not available in vials) and "continues to experience double-digit growth nearly two years out from launch."

Zarxio was followed by Celltrion/Pfizer’s Inflectra (infliximabdyyb) and Samsung Bioepis/Merck’s Renflexis (infliximab-abda), which entered the market in October 2016 and July 2017, respectively. Inflectra and Renflexis are both alternatives to Janssen’s Remicade.

US sales for Inflectra are modest but growing: $34m in the third quarter, $23m in the second quarter and $17m in the first quarter, Pfizer reports. Merck has not yet disclosed sales figures for Renflexis.

As a generics company, Sandoz has had to compete in a new way in the oncology market and against a company like Amgen, which has a dominant presence with its drugs. Oncologists "have years of experience with manufacturers that can leverage a portfolio of products, of trust and services…So if you are a biosimilar-only company coming in, you have to make sure that you are doing the minimum and more of what the innovator is doing," Lozano pointed out.

He noted AmerisourceBergen’s ION Solutions oncology buying group offers educational services to oncologists through symposiums and panels "that could give advice and direction" on behalf of the biosimilar producer "that the innovator would not have to do."

ION has also been able to leverage its ties to oncologists to gain insight into provider attitudes toward Zarxio, he noted. ION serves more than 55% of the country’s community oncology market, providing group purchasing solutions, practice efficiency tools and education.

The oncology market will continue to be an important one for biosimilars going forward, given the recent approval of Amgen/ Allergan’s Mvasi (bevacizumab-awwb), a biosimilar to Roche’s Avastin. (Also see "Keeping Track: Biosimilar Submissions Galore (And An Approval), Bayer Gets An Oncology Approval, KemPharm Resubmits Apadaz NDA" - Pink Sheet, 17 Sep, 2017.), Several other applications for biosimilar cancer treatments or oncology supportive care drugs are pending at FDA (see box). Contending with Amgen and Roche may get easier as the second, third and fourth biosimilar enter a category, Lozano commented.

Experience is showing that a lower price is not enough to win over providers, he pointed out. "Price is definitely a factor but it comes down to many other things… There’s the trust factor of the biosimilar, the uncertainties, the reimbursement platform, working with a tenured manufacturer. There are a lot of factors that come into a decision making process for the biosimilar."

AmerisourceBergen’s Rich Tremonte, President of Strategic Global Sourcing, pointed to the company’s patient support services unit, Lash Group, and its strategic consultancy, Xcenda – which specializes in health economics and outcomes research, market access consulting and reimbursement – as other sources of key support for launching a biosimilar.

"The support starts from the beginning, prior to product approval," he said. "It can include a copay card, some kind of [patient] assistance" or a "pharmacogenomics study to support what the product can do from a pharmacy benefit manager perspective to get third parties to want to reimburse that product or give it beneficial status." Once the biosimilar is launched, "we can really start to work the key opinion leaders to help them understand what products are out there and which products make sense from an economics standpoint," Tremonte continued.

Reimbursement policies for biosimilars are still a work in progress and providers using the "buy and bill" model need assurance they will get adequate payment. Commercial payers have so far not adopted a consistent approach. Reimbursement in private insurance is "all over the map," according to Amanda Forys, MSPH, Senior Director with Xcenda’s Reimbursement Policy Insights consulting team.

"Not all payers use the ASP-based methodology, but those that do tell us that they might pay ASP plus 6% or 6% of the reference, or a different percent of the biosimilar or reference," Forys added. "So for now, there is no set pattern we are seeing, but I bet that will change in the next year or two as more products are on the market."

In the Medicare market, reimbursement has been in flux but a recent decision by the Centers for Medicare and Medicaid Services brought good news to biosimilar developers.

Medicare is required by law to reimburse biosimilars at their average sales price (ASP) plus 6% of the reference drug price,a formula meant to offset financial disincentives for providers. However, the Centers for Medicare and Medicaid Services also decided by regulation in 2015 that it would pay for all biosimilars referencing the same innovator at a single blended payment rate, which many in the industry opposed because they argued it would discourage companies from pursuing biosimilars.

An analysis by AmerisourceBergen’s Xcenda research and consulting unit for the Biosimilars Forum estimated that biosimilars could save the health care system significantly more if CMS were to pay for each separately. (Also see "Medicare Coding Change For Biosimilars Could Save $65bn, Firms Say" - Pink Sheet, 14 Sep, 2017.) CMS recently reversed its earlier decision and adopted that approach, effective in 2018. (Also see "Biosimilar Coding Policy For Medicare Reversed To 'Promote Innovation'" - Pink Sheet, 3 Nov, 2017.)

Pending US Biosimilar Applications in Oncology

There are still many moving parts involved in establishing the biosimilars market in the US, Tremonte pointed out. "The way I look at biosimilars, no one has a silver bullet today. But if you had to look at a company that’s positioned for any outcomes of biosimilars, I would argue that AmerisourceBergen is probably at the top of that list…with our scope in terms of Lash, Xcenda and ION, with our presence in the community of oncologists, and our ability to drive demand in these segments."

AmerisourceBergen has created an approach to distributing and commercializing biosimilars that is different from the way it manages brands, Tremonte explained.

"We really believe these products deserve special treatment," he said. "And that means there’s a different value set, both from a manufacturer’s standpoint and how we sell the products. So in essence, our customers will expect more value on a biosimilar from us than they would on a brand product, and we need to educate the manufacturers of that."

Medicare Coding Change For Biosimilars Could Save $65bn, Firms Say