What's Best For A Pharma CEO, An MBA Or A Medical Degree?

When it was announced in September that Novartis's chief medical officer Vas Narashimhan is going to replace Joseph Jimenez as the Swiss major's chief executive in February 2018, much was made of the fact that one of the world's biggest pharmaceutical companies will be led by a scientist.

The French company's hopes of joining Aimmune's Palforzia on the peanut allergy market soon have been shattered after US regulators issued a complete response letter to its Viaskin Peanut patch. A lot now depends on how much work DBV will have to do to satisfy the FDA.

Turnover at the German group's pharma unit has been hit harder than forecast by the coronavirus pandemic and hefty price cuts linked to China's drug procurement policy but Bayer remains upbeat.

The Italian firm's move to license Isturisa from Novartis last year is paying dividends already and Recordati has already tripled its peak sales forecast for the Cushing's therapy. 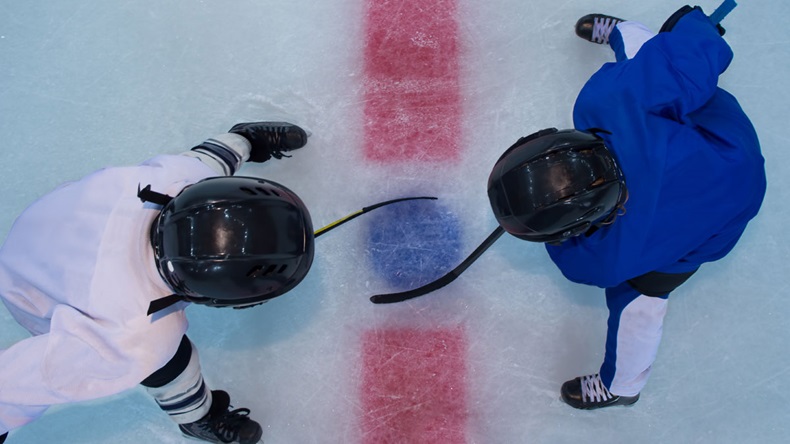