With much of its cash held ex-US, Gilead is unlikely to undertake another large acquisition soon, even if there are logical reasons to bolster its NASH pipeline or try to acquire partner Galapagos. Firm is likely to follow Kite buyout with targeted cancer deals.

Third-quarter biopharma financing, which totaled $12.5 billion, was dominated by follow-on public offerings, which represented virtually half the value. Acquisition activity was headlined by a major move by Gilead in the CART market. Five alliances were signed worth over $1 billion, led by a partnership between two key players, Merck & Co. and AstraZeneca.

Following Gilead's acquisition of Kite, buzz grew that the deal might catalyze a surge in deal-making. Scrip asked a broad cross-section of biopharma insiders and observers about the deal-making environment – featured here are big pharma and industry experts.

French biotech expands fibrosis partnership with Boehringer Ingelheim, and a co-development pact with AbbVie around ROR gamma inverse agonists. Helsinn signs on to detail Novartis' Zykadia in the US. 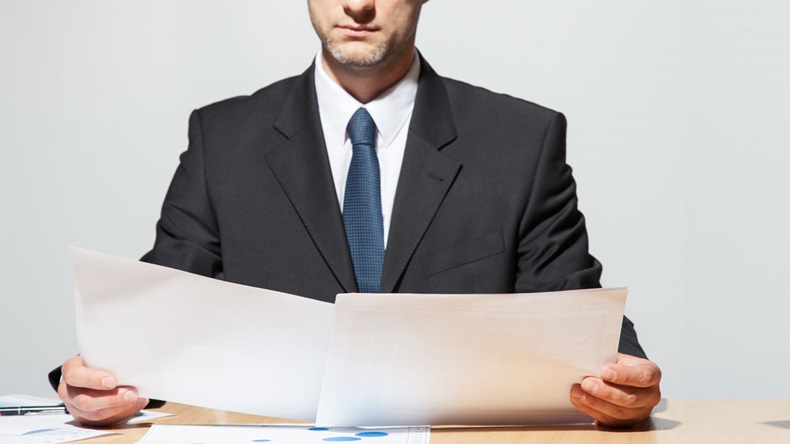 What's Gilead Getting From Kite For Nearly $12bn?

Promise Of US Tax Reform Simmers, But On The Backburner