Japan's Mitsubishi Tanabe Pharma is offering to buy Israeli CNS specialist NeuroDerm for $1.1bn and the 79% pre-rumor stock price premium may put off other potential suitors.

Mitsubishi Tanabe Pharma paid $1.1bn to acquire the Israeli biotech in 2017 for a drug that analysts forecast to represent a market opportunity worth up to $1.7bn in peak sales.

Third-quarter biopharma financing, which totaled $12.5 billion, was dominated by follow-on public offerings, which represented virtually half the value. Acquisition activity was headlined by a major move by Gilead in the CART market. Five alliances were signed worth over $1 billion, led by a partnership between two key players, Merck & Co. and AstraZeneca.

Citing recent deals, hedge fund Scopia encouraged Acorda's board on Aug. 7 to pursue a sale, but the company believes its new strategy focused on Parkinson's disease is best for shareholders. 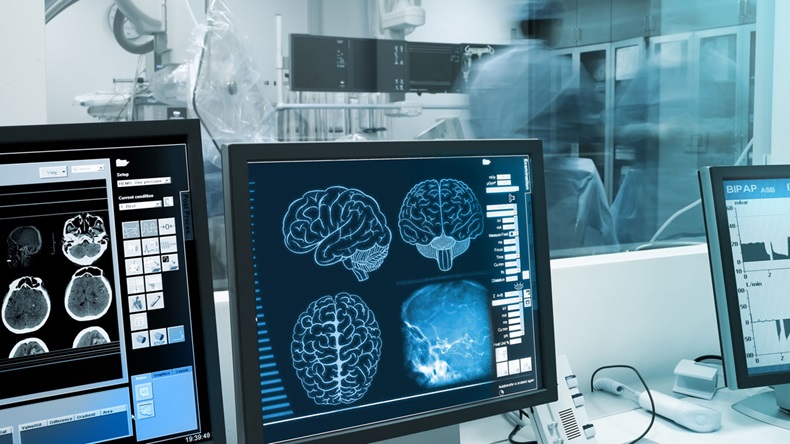