Negotiated health plan and PBM rebates and fees have nearly doubled since 2013, PhRMA-commissioned report finds. After other rebates and discounts are added in, manufacturers retained 63% of total gross spending on branded drugs (based on list prices) –a decline, albeit less dramatic, from 2013. 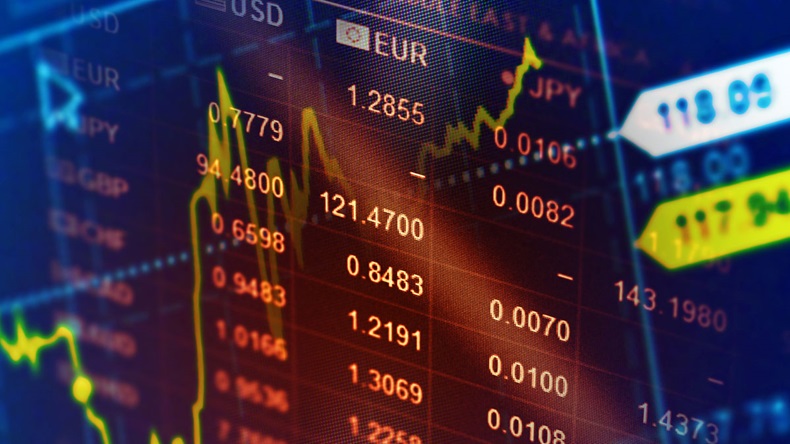 More than one-third of the list price of a brand drug goes to other stakeholders in the supply chain – pharmacy benefit managers, health plans, government agencies and others – in the form of rebates and other fees, according to a report by the Berkeley Research Group.

All in all, the factors that erode the proportion of list price realized by drug makers includes statutory rebates, fees and discounts in government programs such as Medicaid and Medicare Part D, prices negotiated with private-sector payers, patient cost-sharing assistance, and the impact of supply chain entities, such as pharmacy/provider margin and wholesaler margin. The report notes that these increased in the aggregate each year between 2013 and 2015 (see chart), with some, such as PBM and health plan fees, increasing particularly dramatically.

And while the total net amount in dollars received by manufactures have increased over the years of the study, the amount as a percentage of gross expenditures has declined.

Commissioned by the Pharmaceutical Research and Manufacturers of America and issued Jan. 18, the report supports a message industry has been trying to get across to policymakers and the public: that a significant portion of the gains from high drug prices and price increases is consumed by parties other than manufacturers. Industry negotiates rebates with payers to secure a good position on formularies, but the practice leaves physicians and patients in the dark about the actual cost of a medicine. While the message has been reiterated frequently, there have been little in the way of detailed numbers previously available to underpin it.

Manufacturers net only 39% of initial gross drug expenditures, defined as the sum of payments for prescription drugs made by patients and their health plans at the point of sale prior to any rebate, discount or fee provided by the drug maker, according to the report, "The Pharmaceutical Supply Chain: Gross Drug Expenditures Realized By Stakeholders.“ Of the remainder, 42% goes to non-manufacturer entities, the report says, with 22% going to participants in the supply chain, such as PBMs, and 20% comprising retrospective rebates, discounts and fees.

The new research suggests retrospective rebates and discounts, which reduce the final net spending for payers and the overall health care system, are not adequately understood in the debate around drug pricing. "Pharmaceutical spending estimates that omit rebates and discounts do not fully reflect the underlying competitive dynamics of the pharmaceutical sector and provide a misleading impression of drug spending," it states.

More than one-third of gross sales for brands is eaten up by rebates, discounts and fees, a study finds, raising questions about whether price concessions provided to payers are ‘flowing to patients,’ PhRMA President Stephen Ubl says.

Underscoring the political and public image issues in play, PhRMA President and CEO Stephen Ubl, in a release announcing the report, asked, “Are we doing enough to ensure the growing amount of rebates and discounts flow to the patient?” BRG notes that the rebates used to secure formulary placement "benefit patients indirectly through lower premium payments, the discounts themselves do not directly reduce the amount patients must pay to meet a deductible and do not always reduce their required co-insurance and co-payments at the point-of-sale."

Although the report brings some definitive numbers to the debate, the issue is not new. In April 2016, a Bain & Co. report revealed that rebates as a percentage of US prescription drug sales had increased by 14 percentage points over the seven-year period from 2007-2014. Rebates accounted for 19% of gross US pharma sales in 2007, the report found, but increased to 33% in 2014. (Also see "Industry's Rebate Arms Race: Securing Market Access At A Cost" - Scrip, 20 Apr, 2016.)

Further, a report issued by IMS Health that same month demonstrated that discounts and rebates largely offset price increases to brand name drugs. The research estimated that such concessions offset price increases by 77%-81% in 2015 and that while list prices rose 12.4% that year, net prices increased only 2.8% on average. (Also see "Price Concessions By Manufacturers To Payers Rose Sharply In 2015" - Pink Sheet, 14 Apr, 2016.)

In a note overviewing last April's IMS report, Bernstein analyst Tim Anderson suggested that if the trends outlined within continued "net US drug pricing might accordingly slip into negative [year-over-year] territory, mirroring the gradual price erosion that occurs in almost all other developed countries outside of the US."

US Drug Spending: Where Does All The Money Go?

Price Concessions By Manufacturers To Payers Rose Sharply In 2015