Since becoming CEO of Shire in April 2013, Flemming Ornskov has overseen around $50bn in M&A deals. He steered the company through the ultimately abortive takeover by AbbVie and walked away with a break fee of $1.6bn, going on to consummate instead Shire’s $32bn acquisition of Baxalta earlier this year. He spoke to Scrip about his vision and values.

Hemlibra Effect Is Muted At Shire - For Now

Hemlibra has taken a bite out of Shire's FEIBA sales, but compensatory boosts in other areas of the business helped CEO Ørnskov keep the business ticking over while awaiting the finalization of Takeda's takeover.

Shire's Ornskov On Goals And Accomplishments One Year After Baxalta Merger

Baxalta's hemophilia franchise immediately becomes Shire's top seller, but the specialty firm enjoyed sales growth across its business areas. Meanwhile, the launch of Xiidra is off to an impressive start in market share and patient access. 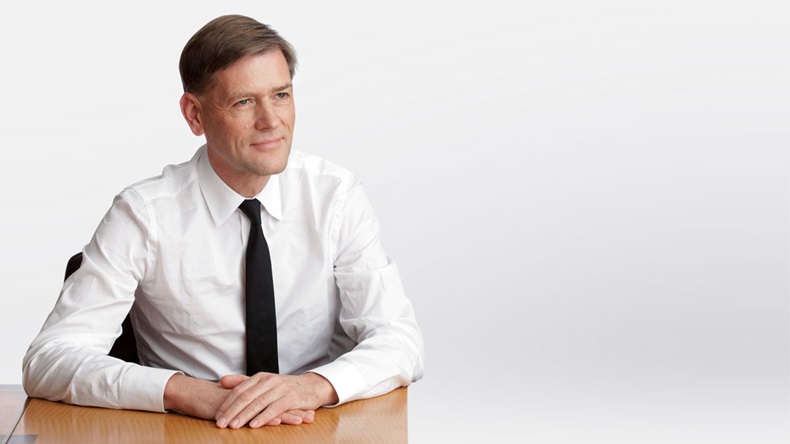