New data for Alzheon's Alzheimer's disease drug, tramiprosate, from two Phase III trials that failed to show efficacy in 2007 may shed light on how the company can better design new trials for follow-on product ALZ-801, for which it will initiate pivotal Phase III studies next year.

A $63m VC Round Takes E-Scape Into Clinic With Alzheimer's, Parkinson's Drugs

E-Scape's Series A cash will fund the development of small molecules targeting genetic drivers of neurodegenerative diseases, such as ApoE4 in Alzheimer's disease. The venture capital financing with big pharma backing will be used to take two programs into the clinic.

Gold standard outcome for Alzheimer's trials may have its difficulties, especially with rater error, but experts say there's no proven alternative to ADAS-cog.

Martin Tolar, a neurologist and neuroscientist by training and longtime AD R&D leader and dealmaker, believes that tramiprosate, a red-algae derivative that failed Phase III trials in 2007, had, in fact, significant disease-modifying benefit for a specific subset, but still a majority, of patients in the study. He founded Alzheon Inc. around a prodrug of tramiprosate and related intellectual property to pursue what he sees as a high-speed, low-cost pathway to test whether trampirosate could become the first approved AD drug in more than a decade – and the first personalized to a genetically identifiable patient population. 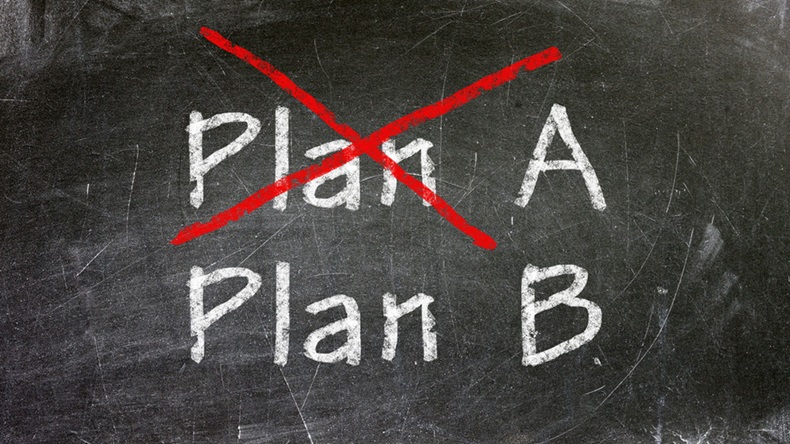 Gilead Summits Takeback Of Trodelvy Rights In Deal With Everest