Clinton's Plan To Tame 'Unjustified' Drug Prices: Who's At Risk?

It's uncertain whether Democratic presidential candidate Hillary Clinton's attempt at drug pricing reform would be viable, but it's one analysts say to take seriously because the first step could lead to more.

While a proposal by presidential candidate Hillary Clinton aimed at penalizing biopharmaceutical makers whose prices are deemed "unjustified" currently is targeted at older medicines, it could wind up bringing all drug costs under the microscope.

The proposal aims to regulate price increases through various measures, including the creation of a federal panel of health and consumer protection officials, which would get to decide what prices are fair based on the advice they receive from patient advocates and independent non-government pricing and comparative effectiveness experts, among others. 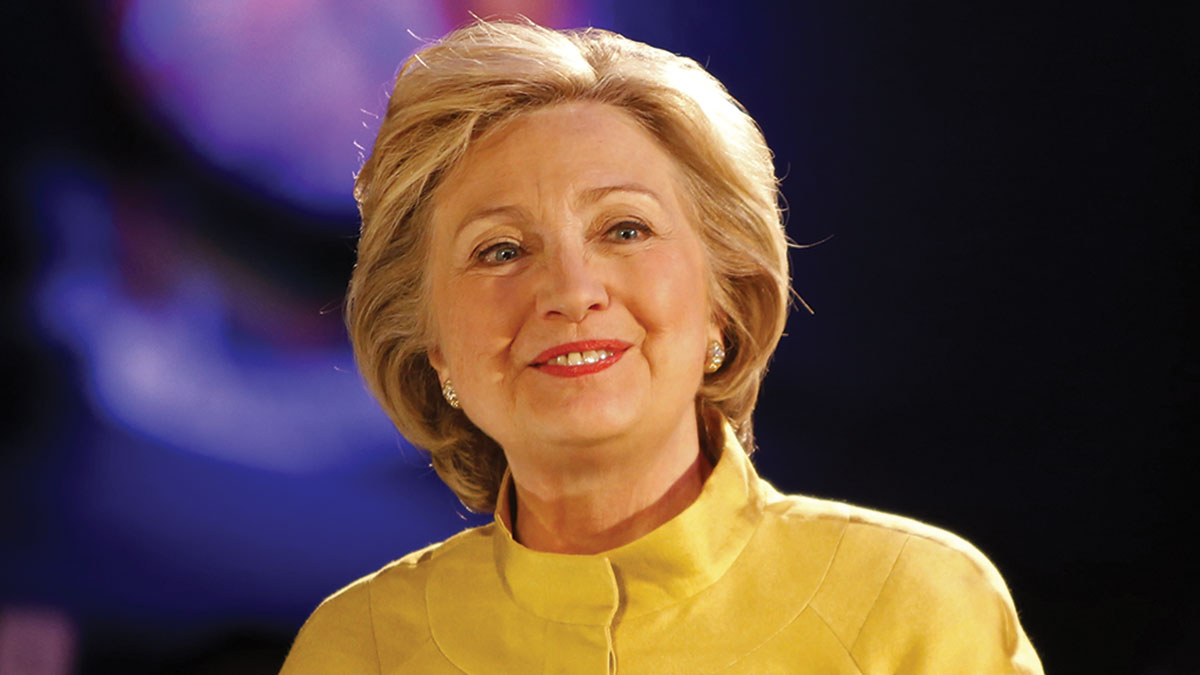 Clinton's proposal, released Sept. 2, continues the political heat over Mylan NV's price increases on its emergency allergy therapy EpiPen (epinephrine), which have House and Senate lawmakers on both sides of the aisle calling for new measures to be imposed to prevent other companies from significantly hiking the costs of their life-saving products. (Also see "Mylan Could Get Out Of EpiPen Price Backlash With A Little Contrition, Analyst Says" - Scrip, 25 Aug, 2016.)

Congress has been up in arms for much of the past year over the skyrocketing prices of certain older medicines, mostly from Turing Pharmaceuticals AG and Valeant Pharmaceuticals International Inc. (Also see "Americans 'Hostages' To 'Ransom' Drug Prices, Senators Charge" - Scrip, 10 Dec, 2015.)

It's an issue that's not going away, analysts caution, and Clinton's plan has dangerous implications for industry.

"We often ignore political statements," Bernstein analyst Aaron Gal said in a Sept. 2 research note, "but this one is worth noting: assuming this is serious, it is essentially drug price regulation."

Clinton's plan is a "step across the chasm," he said.

While lawmakers on March 17 spent another day on Capitol Hill beating up on Turing Pharmaceuticals Inc., it was the model that company and other firms like Retrophin Inc. and Valeant Pharmaceuticals International Inc. base their businesses on – buying up sole-source medicines and significantly raising their prices, rather than engaging in research and development activities – that was under...

While Clinton's proposal targets life-saving treatments that have been "longstanding" on the US market, it may not take much for all areas of biopharmaceuticals to come under examination by the government panel, which would be given the legal power to act against offenders, like forcing them to pay fines, Gal pointed out.

"While the initial focus is narrow, once you create a group with the capabilities of assessing the 'relative value to patients' of drugs and vest with them the power to act to protect 'public health,' the boundaries get very fuzzy," he warned.

Under Clinton's proposal, the federal panel, with the advice of outside groups, would determine what's an unjustified, outlier price increase based on its trajectory, the cost to produce the medicine and the relative value to patients, among other factors "that give rise to threatening public health."

Bernstein's Gal noted there are multiple ways of determining who could be an offender with an "unjustified" price increase.

Which Drugs Will Be Targeted?

Companies like Mylan, which has consistently raised its price percentages over years, could be one type, or even Turing, whose cost for its toxoplasmosis medicine Daraprim (pyrimethamine) essentially shot up more than 5,000% overnight.

But Mylan and Turing aren't the only companies that could be considered offenders.

Several other older products also have had consistent price increases, including many in the multiple sclerosis space, such as Biogen Inc.'s Avonex (interferon beta-1a), which has gone up an average of 16% per year over the past decade and about 400% total since it was first approved in 1996.

Gal said the federal panel also could decide not to simply focus on drug prices, but examine the impact of the total costs of certain medicines to health care – an examination that could affect major products like AbbVie Inc.'s $14bn biologic Humira (adalimumab), for which a biosimilar version from Amgen Inc. is awaiting approval.

And, he said, the panel's scope of analysis could be extended to include new medicines that have entered the market with very high prices, like Gilead Sciences Inc.'s hepatitis C virus treatments Sovaldi (sofosbuvir) and Harvoni (ledipasvir/sofosbuvir). (Also see "It's the volume, stupid" - Scrip, 25 Mar, 2014.)

Gal noted the Centers for Medicare and Medicaid Services already has put together a list of medicines taking a look at all three approaches on costs, with Horizon Pharma PLC's arthritis drug Vimovo (naproxen/esomeprazole magnesium) topping the list when sorting by highest increase per unit, using the most recently available data.

Hillary Clinton's plan to rein in high prices of older medicines, which includes creating a federal panel that has authority to impose fines, may grab headlines, but some analysts think it's unlikely to get very far in a divided Washington.

While the fears over Clinton's plan had biotech investors somewhat spooked on Sept. 2, with the iShares Nasdaq Biotechnology and the Nasdaq Biotechnology indices down slightly, falling 0.7% and 0.5%, respectively, Evercore ISI policy analyst Terry Haines was doubtful the Democratic candidate's plan had any chance of coming to fruition, mostly because it wouldn't survive the legislative process, which he thinks will be required to establish the proposed federal panel.

In a Sept. 2 research note, Haines said biopharmaceutical firms should be more worried about the potential for Medicare to be given the power to negotiate prices for its Part D prescription medicine program – a goal shared by Clinton and Republican candidate Donald Trump, "either of whom could make that a condition" of signing legislation reforming the Affordable Care Act (ACA).

Haines anticipated that pharma and biotech stocks would be under "sustained headline risk" in 2017 as ACA reforms are discussed, because if compromise can be reached, "drug pricing reform would be part of that legislation."

Mylan Could Get Out Of EpiPen Price Backlash With A Little Contrition, Analyst Says

It's the volume, stupid