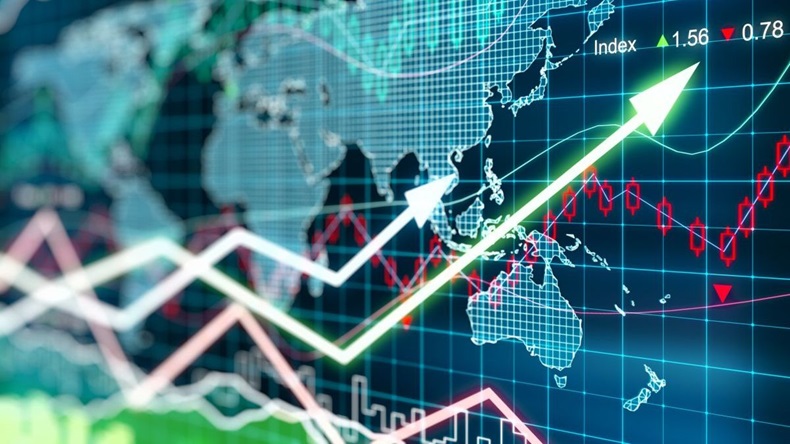 Scrip regularly covers business development and deal-making in the biopharmaceutical industry. Below is a roundup of some of the most noteworthy transactions that occurred between Aug. 13 and Aug. 29. Deal Watch is supported by deal intelligence from Strategic Transactions.

Ferring And Seikagaku Take On Sciatica

Switzerland's Ferring BV has acquired exclusive worldwide rights, except for Japan, to a Phase III candidate for sciatica from Japan's Seikagaku Corp. in a deal announced Aug. 29. Ferring will pay an undisclosed upfront fee and be responsible for paying out potential development and regulatory milestones, as well as sales royalties, on condoliase (SI-6603), a Phase III candidate for radicular leg pain due to lumbar disk herniation.

Currently treatable primarily by surgery or with injectable corticosteroids, sciatica is not a very busy drug development space at present. Biomedtracker currently lists Biogen Inc.'s Phase II raxatrigine, a small-molecule sodium channel blocker, as the only candidate in clinical development for the indication. The database also lists six suspended sciatica programs, including label-expansion efforts for Johnson & Johnson's Remicade (infliximab) and an epidural formulation of etanercept by Teva Pharmaceutical Industries Ltd.

Ferring says condoliase is being developed for the US and Japan, with a pivotal Phase III double-blind study ongoing in addition to an open-label safety study. Under the deal Seikagaku remains responsible for development of the drug and obtaining US approval. If approved, Ferring, which said the drug offers an opportunity to expand its global orthopedics business, will commercialize the drug in the US and have rights to develop, register and commercialize condoliase worldwide, except for in Japan.

The drug met its primary endpoint of significantly reducing the worst leg pain at 13 weeks and demonstrated sustained relief at 52 weeks in a 163-patient Phase III study in Japan. The compound, a chemonucleolytic agent, works by breaking down selected components of the intervertebral disk to reduce its water content and volume, which relieves disk pressure and compression on the spinal nerve root.

Quebec-based ProMetic Life Sciences Inc. has agreed to acquire fellow Canadian biotech Telesta Therapeutics Inc. in all-stock deal valued at $42m, a move that expands ProMetic's manufacturing capabilities and provides a tax benefit at an action price of roughly $0.14 per share. The sale is expected to close in November.

Announcing the transaction Aug. 24, ProMetic noted that it will integrate its manufacturing capacity and offer longer-term capacity expansion through a manufacturing site Telesta has been building in Belleville, Ont.; giving ProMetic a solid foothold in Ontario. The deal will also put roughly $34m on Telesta's balance sheet that can be used to develop ProMetic's pipeline, and offer about $50m in losses that ProMetic can apply to future tax liabilities.

ProMetic offers technological services to other biopharma companies in the areas of large-scale purification of biologics, drug development, proteomics and the elimination of pathogens and also uses its own affinity technology for highly efficient extraction and purification of therapeutic proteins from human plasma. Its own drug development efforts focus on small-molecule candidates for fibrosis, anemia, neutropenia, cancer and autoimmune diseases/inflammation as well as certain nephropathies.

In an Aug. 25 note, Bloom Burton & Co. analyst David Martin said the Belleville plant could be used for fill and finish of ProMetic products, and part of the plant could be retrofitted for the manufacture of plasma proteins. Telesta also owns a non-operational GMP manufacturing plant in Montreal that ProMetic may either use or sell off.

"This was an attractively-valued, opportunistic deal and it enables ProMetic to issue shares and raise capital," Martin wrote. "However, results in robust randomized clinical trials and buildout of plasma supply, and sales and marketing infrastructure are more important to ProMetic’s future value proposition than fill and finish capabilities, in our opinion."

UK biotech Cell Medica Ltd. inked a research collaboration with University College London on Aug. 24 to use the school's novel T-cell receptor technology to generate modified T-cell therapeutics for cancer. Exact deal terms were not disclosed, but Cell Medica is paying an upfront amount to UCL, which could also earn clinical, regulatory and sales milestones as well as single-digit royalties on sales of any product reaching the market under the partnership.

The entities also have signed a sponsored research agreement under which the biotech will fund all R&D work while also obtaining an option to license all drug candidates resulting from the collaboration. UCL would be in line for licensing fees on any option Cell Medica elects to take.

The agreement covers a T-cell receptor (TCR) platform patent and two target antigens. In addition, both parties can bring targets or platform technologies to the collaboration, aiming to generate leading-edge modified TCR products. UCL will conduct preclinical and early clinical research under the guidance of a joint steering committee, while Cell Medica will support that work with its substantial experience in manufacturing clinical-grade cell therapies and establishing robust production processes suitable for industrial scale-up. Following completion of successful first-in-man studies, if optioned, the products will transfer to Cell Medica for later-stage clinical development and commercialization.

As a means to become public, cancer drug developer Rasna Therapeutics Inc. reverse-merged in a transaction announced Aug. 17 with online travel information company Active With Me. [See Deal] Rasna will trade on the OTC markets.

The company was founded in 2013 by scientists including Intercept Pharmaceuticals Inc. co-founder Roberto Pellicciari and is developing treatments for leukemia and lymphoma. Its initial focus is the inhibition of LSD1 (lysine specific demthylase-1), an enzyme involved in epigenetic control in acute myelogenous leukemia. In addition, Rasna also is working on inhibitors of NPM1, a gene that is up-regulated and mutated in many tumor types. The New York City firm hopes to identify its first lead candidate by 2017.

Under the Aug. 17 deal, TrekTx will pay clinical development milestones and sales royalties up to the mid-teens. [See Deal] Medivir holds an option to commercialize MIV802-containing products in the Nordic countries and certain Western European markets.

You can read more about deals that have been covered in depth in Scrip in recent days below: