GSK, J&J And Roche Speak Up On Women's Equality Day

On Women's Equality Day Scrip spoke to big pharmas, including GlaxoSmithKline PLC, Roche and Johnson & Johnson, about gender equality issues that need highlighting across the life science industry and what their businesses are doing to promote equal opportunities and fair pay. 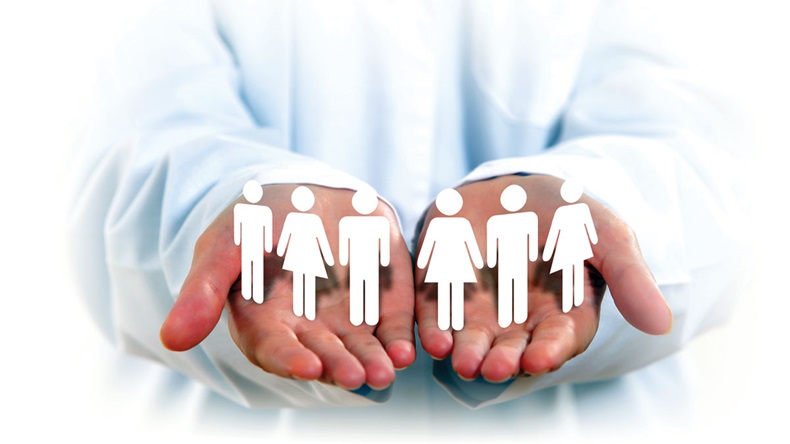 Women… want a shot at equal pay and opportunity? Move to Iceland.

According to the World Economic Forum's most recent Global Gender Gap Index, despite an additional quarter of a billion women entering the global workforce since 2006, wage inequality persists – with female employees earning now what their male equivalents did a decade ago.

In terms of pay parity Iceland was the leading nation surveyed by the World Economic Forum for its November 2015 report, with Norway, Finland, Sweden and Ireland, respectively, completing the top five. Neither the US nor the UK made an appearance in the top 10 list of nations offering the best chance for equality for female employees. The UK came in at number 18 on the list with the US only reaching number 28.

The 2015 report on gender equality worldwide found that the slow pace of progress in bridging the gap in economic opportunity between women and men means that women are only now earning the amount men did in 2006, the year that the Global Gender Gap report was first produced. "Extrapolating this trajectory suggests that it will take the world another 118 years – or until 2133 – to close the economic gap entirely," the report authors noted. The Global Gender Gap Report has covered 109 countries continuously since 2006.

Meanwhile, in the pharmaceutical and biotech world, men make up 84% of executive leadership teams for the top 20 companies worldwide, with women representing only 16% of these high-ranking positions (data collected in September 2015). The view is similar on company boards of directors, where women are again the minority – just 23% of board members for the top 20 pharmaceutical firms worldwide are women.

On Women's Equality Day 2016, Scrip has gathered opinions from the leading big pharma companies on why the gender gap in the pharma industry particularly needs addressing, what they are doing within their companies to promote gender equality and why we still haven’t seen a female CEO for a top 10 big pharma.

Roche's head of group human resources, Cris Wilbur, defined equality as "a multi-layered theme with many dimensions, but ultimately it means that we all have the same chance to succeed."

At Roche, women account for 48% of the total workforce and 40% of all management positions overall. However, Wilbur said more could be done to improve the gender balance within the business. "We have a sound basis to achieve our official corporate goal and increase the number of women in key leadership positions. At the same time, diversity requires our continued leadership commitment and long-term engagement on all levels of the organization to continue to make notable progress," she said.

Roche also noted that women still only represent 23% of key leadership positions within the business; the company is aiming for this number to reach 30% by 2019. "Having such a goal automatically raises awareness for the importance it has to Roche and triggers very helpful discussions around diversity in general," Wilbur said. "The best solutions will come by gaining different perspectives, asking and answering hard questions and challenging the status quo."

At GlaxoSmithKline PLC, CEO Sir Andrew Witty and pharmaceutical head Patrick Vallance were both off on their holidays and unable to comment, however a spokesperson for the company told Scrip: "The overall representation of females in the organization globally is 43.3%. In terms of management positions, women made up 42% in 2015 versus 39% in 2011."

GSK highlighted though that while its numbers for women in leadership roles have increased in the last five years, its approach is "to look at the environment and ensure that is optimized rather than simply promote women into leadership positions for the sake of it." GSK's spokesperson made it clear the company does not support quotas for employment. 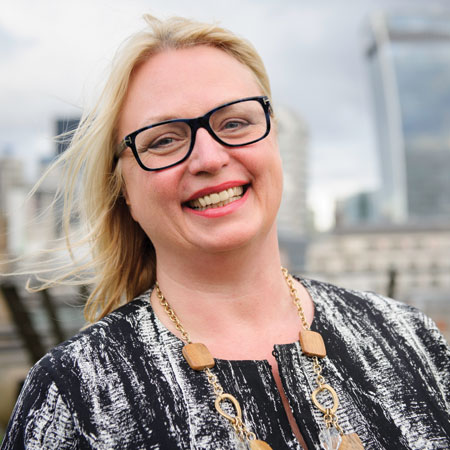 Ute Bockstegers, senior leader and chief financial officer for Bayer UK & Ireland, had a differing opinion on the use of quotas when she spoke to Scrip last year: "A long time ago I would have said no, quotas for the number of female employees is the wrong idea, but now I have seen movement because of the introduction of some quotas," she said. "We can clearly see that this is helping to speed this process along. If we understand that quotas can be turned on and then off again, I say it's time to put a bit more oomph behind these ideas and push quotas actively in order to prove the benefits of inclusion and equality."

Three female executives from Bayer Healthcare and Consumer Care discuss making it to the upper echelons of the pharma industry, how to challenge expectations and future predictions for the life sciences world.

Asked about equal pay in its business, GSK refused to comment on salaries related to gender. However, the UK Government has enacted legislation which will require companies to reveal this information from 2017. The company's spokesperson briefly commented that, "Broadly speaking, GSK’s view is that pay should be related to performance and not gender."

At entry level GSK highlighted that women make up 34% of its 2015 intake of STEM (science, technology, engineering and mathematics) apprentices – more than double the UK's national average.

While Roche and GSK paint a promising picture, Scrip's own 2015 figures for the 380 top pharmaceutical companies worldwide by drug sales show that women are poorly represented at the executive leadership level. Across the 380 firmsanalyzed, only one in five senior executives is female. Meanwhile, only one in seven board members is female.

Makin has been CEO of BTG, a specialist healthcare company focused on cancer and rare diseases, since 2004. In 2005 the company saw an annual profit of £18m (before tax and external R&D costs); this has grown under Makin's leadership to reach £93m in 2015.

Anne Hyland, the chief financial officerof UK-based biotech Kymab Ltd., told Scrip in a recent interview that Makin is a role model for women in this industry. "At BTG we have Louise Makin as CEO and she has really grown that business. I hope that with the quality, if not necessarily the current quantity, of female leaders we have in the industry, this will inspire more women to move forwards in their career," Hyland said" 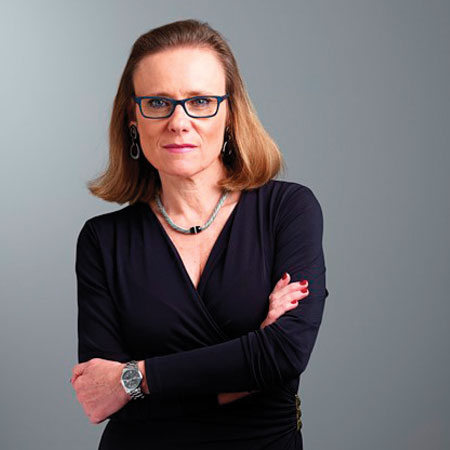 Anne Hyland, chief financial officer and company secretary for Kymab Ltd., the Wellcome Trust, Gates Foundation and Neil Woodford-backed biopharmaceutical company, believes the quality of female role models in biotech is blazing a trail for a more balanced future for women in the biopharma business.

Meanwhile, in an interview with Scrip last year, Gaijo highlighted that women need to be tough in driving their own careers, "There is an onus to manage your own career and make decisions to push yourself," she said. "There are a number of social constraints that will only be managed with time. Hopefully people in coming generations will be less constrained by the social beliefs we still face currently." (Also see " INTERVIEW: Merck Serono's Belén Garijo on pricing, emerging markets and diversity " - Scrip, 13 Mar, 2015.)

At Johnson & Johnson, a company with strong female leadership in its founding story and an emphasis on women's health, female employees make up 43% of the leadership roles. J&J's head of human resources for the global pharmaceuticals group, Kristen Mulholland, told Scrip that the company was focused on "diversity and inclusion."

"We have targeted policies to support women in the workplace, from our Women’s Leadership Initiative, to customized development training and industry leading family leave and benefits policies," Mulholland said. "However, true equality ultimately comes in how we bring these policies to life and that’s why at this Women’s Equality Day I want to highlight just how important it is for business leaders to put these policies into action and personally advocate for continually improved equality for women."

Mulholland also highlighted that J&J conducts company-wide gender pay analyses across functions and levels to ensure salary parity. The company signed an Equal Pay Pledge at the US White House in June this year.

When asked why we still haven’t seen a female CEO in big pharma Mulholland said: "While there has not been a female CEO of a top 10 pharma company, we have had a number of extremely successful senior women leaders across the industry. In our pharmaceutical business we have female leaders running the business in the Americas, Europe and Southeast Asia."

Scrip reached out to a number of male leadership figures at the top 10 pharma companies for their comments and opinions on equality for women in the workplace, including: AstraZeneca, GSK, Novartis, Roche, Pfizer, Merck & Co, J&J, Sanofi, Gilead and Takeda. None of the male CEO's or pharmaceutical senior executives asked were available to comment on this topic.