When Phase III clinical trial failures happen it is a painful blow – to the drug manufacturer, to investors and to patients. Scrip takes a look at some of the biggest Phase III surprises since 2010. 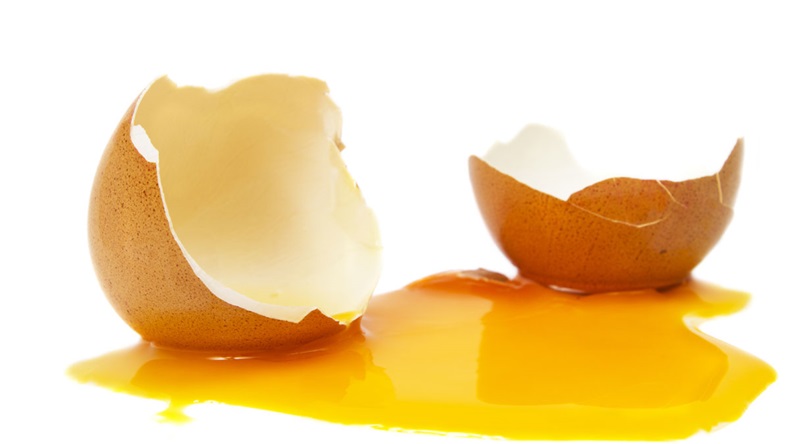 Given Bristol’s leading position in cancer immunotherapy, its massive R&D investment and meticulous development of Opdivo and fellow checkpoint inhibitor Yervoy (ipilimumab) until that point, almost anyone following the space would have bet on Bristol notching another success, especially investors.

The news led Evercore ISI analyst Mark Schoenebaum to declare, “This is a major surprise – possibly the biggest clinical surprise of my career.” (Also see "Does CheckMate 026 Take Bristol Out Of The End Game?" - Scrip, 5 Aug, 2016.)

That got the Scrip team thinking about the times we’ve been surprised. There have been many, many late-stage clinical trial failures in the last decade. As any savvy life sciences investor knows, the only guarantee when it comes to drug development, is there is no guarantee, even in the final phase.

But some Phase III failures truly stun, whether because of the hype around the drug, the level of R&D investment, the confidence of management and investors, the timing (shortly after a multibillion-dollar deal was announced, for example) or because of industry’s sometimes incredible refusal to give up when it should.

Not every late-stage failure means the drug is a failure, as is certainly the case with Opdivo, which is already a commercial success and may still have an opportunity in first-line lung cancer, depending on biomarker data. Bristol took a gamble with the way it ran the trial, enrolling a broader set of patients by PD-1 status than Merck & Co. Inc. did with its rival drug Keytruda (pembrolizumab) and the bet didn’t pay off. (Also see "Opdivo Fallout: Rivalry In PD-1 Market To Continue, More Trials Could Mean More Failures" - Scrip, 11 Aug, 2016.)

Here are 10 other Phase III bets since 2010 that crashed and burned – and surprised everyone watching along the way.

(Editor’s note: this story was updated to reflect that Lilly’s ongoing Alzheimer’s study for solanezumab is in patients with mild disease, not moderate).

Does CheckMate 026 Take Bristol Out Of The End Game?

Sanofi Oncology’s Transformation Rests On Fedratinib, At Least In The Near-Term