The UK, despite its size, is a biotech powerhouse. But a post-Brexit reality will focus on how the country manages to retain its power in uncertain times and without the backing of 27 other member states. 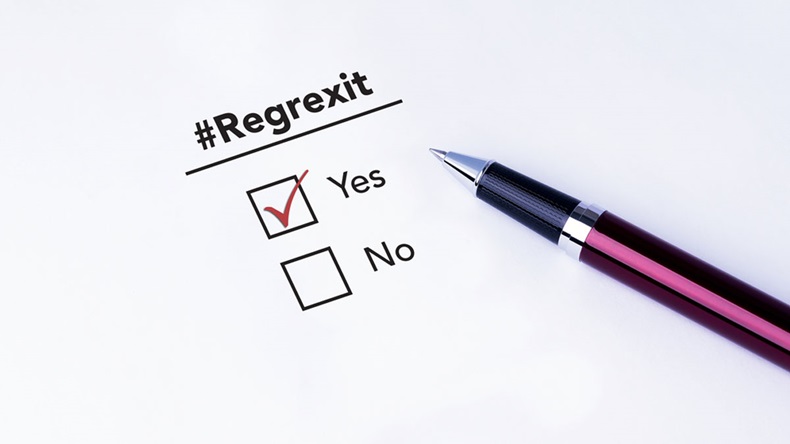 Immediate industry reactions to Britain's decision to leave Europe, the result of a public referendum held last month, were modest and even UK headquartered biotechs appeared nonchalant about the potential disruption.

Anne Hyland, chief financial officer for UK-based biotech Kymab Ltd., told Scrip in a recent interview that she was disappointed in the UK's decision to leave the EU – but not overly concerned. "The markets are overreacting and things will calm down," Hyland said. "Biotech by its nature is an international business so I don't see any immediate impact on Kymab or the wider UK biotech industry. We are a strong industry."

Hyland said the UK still has all the initiatives biotech companies need to carry out their research and it is still a "great place to do business." However, she highlighted tasks ahead for the UK biotech industry: "We will have to work through the ramifications of this decision. We have a European Patent Office, European legislation around drug development, etc. – but we have great leaders in the industry across the UK and Europe that will be able to manage these changes. The UK is pragmatic; it will get on and solve the problems that arise."

While the UK scrambles to explain itself – terms like "Regrexit" were trending on Twitter almost immediately after the referendum result was announced on June 24 – and to reform its collapsing government, industry should be taking a rational approach to prepare for the worse and hopefully experience fewer effects in the years of disruption that will follow Britain's exit from the EU.

Initial concerns for businesses and scientists in the fallout of Brexit have centered on a few key points: funding, regulations and access.

Brexit: The Implications For Biotech Fundraising And Investment

UK biotech's concerns following the Brexit vote in the EU referendum center around the impact on financing, regulation and personnel, Scrip learns through conversations with a number of industry leaders.

Scrip, with data from Informa pharma intelligence products, has taken a closer look at how Brexit might disrupt funding in the UK and how the region might become less attractive for areas of drug development, such as clinical trials and regulatory applications.

It might be surprising – particularly to some Leave Campaigners – that the UK receives more funding from and has more individual projects funded by the European Research Council than any other EU member state.

Brexit could threaten £8.5bn of EU funding for the UK life sciences sector over the next four years.

It's possible the UK's separation from the single EU market could dissuade pharma and biotech companies from claiming UK domicile. It might also lead to UK headquartered businesses seeming less attractive to potential acquirers or partners.

Finally, Scrip and TrialTrove found that the UK currently has the second highest number of ongoing global clinical trials among EU member states, being beaten only by Germany. This figure could fall in the wake of Brexit as study sponsors would be required to file a Clinical Trial Authorization (CTA) in the UK, separately from the single common application companies currently do for the batch of EU countries.

It's possible that the UK will begin to be excluded by pharma and biotech firms filing new drug applications too, with novel products getting delayed entry to the country because companies might choose to focus on the 500 million potential patients in Europe versus the 60 million patients in the UK.

The UK's current regulator, the MHRA, will need to prove it is fit for purpose if the bulk of drug approval applications are switched from the European Medicines Agency to the local agency.

Even trade organization BioPartner UK is predicting a downturn for the UK life science sector. In a recent advertising email for its upcoming conferences the group leads on the devaluation of the pound to boast its discounted entry fees for delegates.